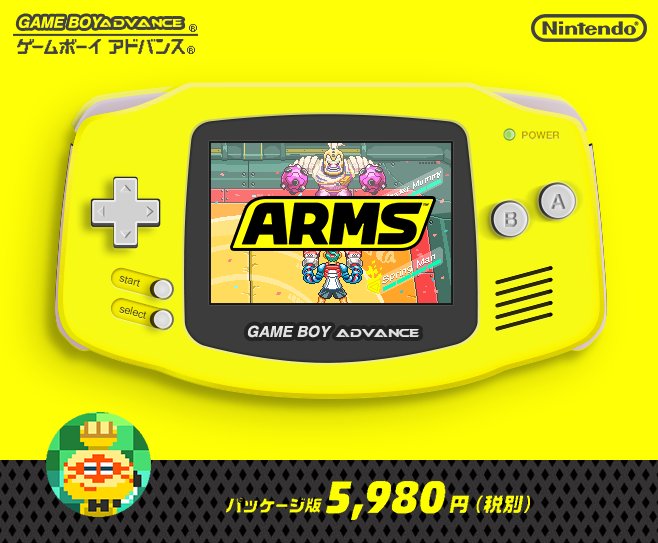 Given the popularity ARMS has seen since its release, it’s surprising how few fan games seem to exist of the title. Yeah there was ARMS 2D a while back, a toned down 2D version with basic 16-bit graphics. Yeah, a couple of the characters have been modded into Smash Bros. Or drawn in pixel art form and posted online.

But for the most part, that seems to be it. Fan projects based on ARMS seem to be few and far between in general, with even the Spriter’s Resource having no custom art based on it.

However, maybe that’ll all change when people see this mockup. Because as the title says, an artist called bomb998 has drawn what appears to be a GBA version of ARMS, complete with lovely looking 2D sprites and a Punch Out esque style of gameplay.

Here are some pictures showing this non-existent game:

As you can see, it looks incredible. Indeed, if this was ever made as a fan project (or even sold by Nintendo), it actually seems like something that might do really well.

So, go on ARMS fans. Take some inspiration from it, and make the 16-bit fan game ARMS has always deserved!

Here’s How ARMS May Look on the GBA (Nintendo Life)