Remember that Castlevania TV show Netflix announced a while back? The one that was meant to be a tad edgier than the games themselves?

Well, it seems we’ve now got a trailer for it! Here it is courtesy of a tweet from Netflix LATAM:

As you can see, it looks absolutely brilliant. Yeah, there isn’t much footage there. But the stuff included really matches the feel of the series, and translates it to an animated TV show brilliantly. Heck, it’s certainly a far cry from the olden days of this: 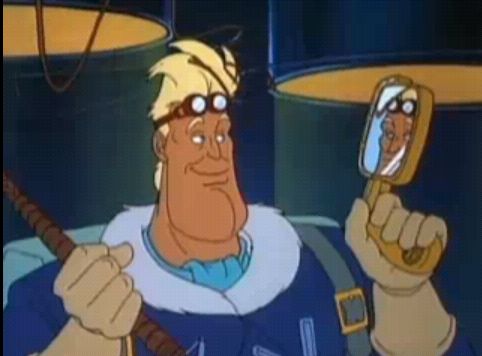 So yeah, the series looks promising now. Let’s just hope it maintains that promise with some interesting plotlines, well written characters and neat battle scenes too. And some music too. Can’t forget the classic Castlevania tunes here!

Still, what do you think? Are you impressed with what you’ve seen of the Castlevania TV show so far?