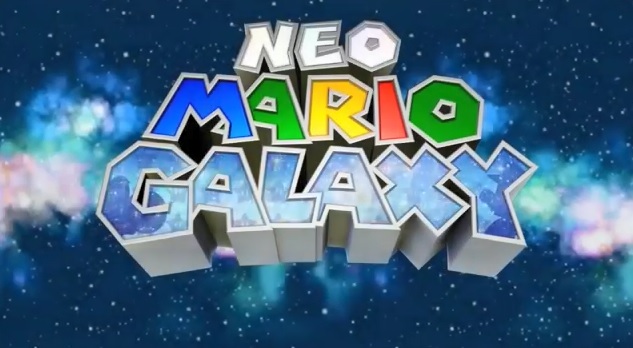 And well, there are numerous minor level mods online too. Like attempts at porting Super Mario Sunshine courses into the game:

However, none of those ever got release yet. As a result, people who actually wanted to play a new Super Mario Galaxy game were rather out of luck there.

But that’s all changed! Why?

Because a major new mod of Super Mario Galaxy 2 has been released, and it’s fully available to download and play! Named Neo Mario Galaxy, it adds all new levels to the game with more unique ideas than ever before.

Here’s the official launch trailer for the game, complete with footage of all new levels:

These include one where you have to dodge ghosts on a Beat Block structure: 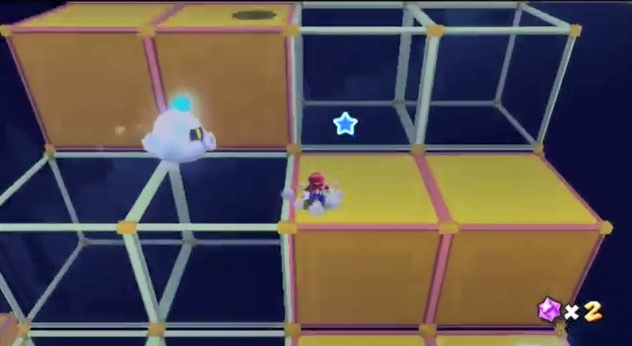 Or another one involving Grinders on mini planetoids in outer space: 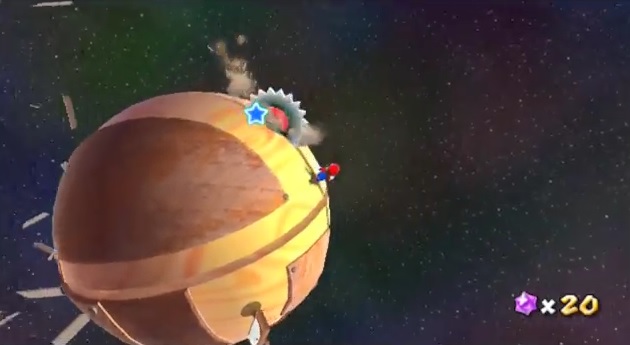 Add custom and remixed music to the concoction, and you’ve got an interesting fan made take on the series.

Not to mention one with a tiny bit more of a difficulty curve this time around: 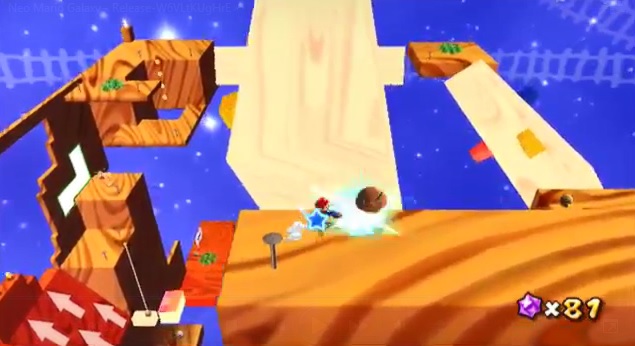 So go and check it out if you haven’t already. It’s all complete and ready to play, and acts just like the Super Mario Galaxy sequel people won’t stop asking for!