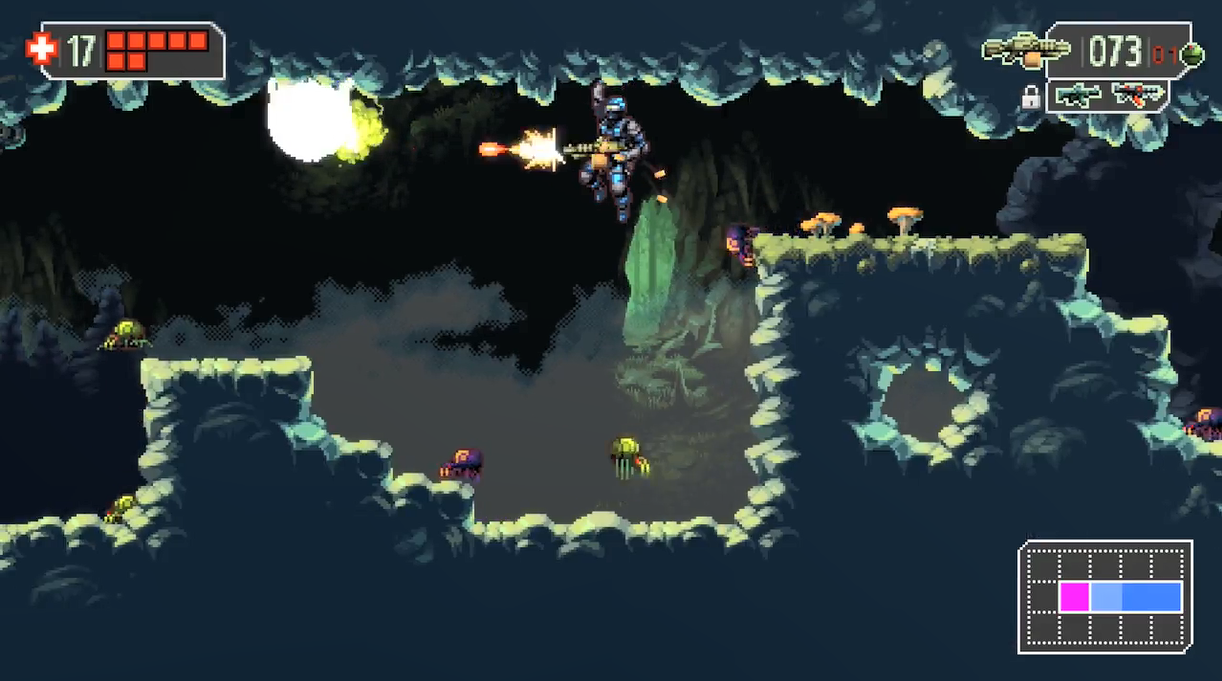 Back in June this year, WayForward Technologies announced The Mummy Remastered for major console platforms like the Switch and PS4. This game was meant to be a companion title to the new Mummy movie, and would feature a sprite based art style and Metroidvania gameplay, with your character having to save the world from the evil Princess Ahmanet.

The sole screenshot looked amazing, the concept sounded promising and hopes were high. After all, this is WayForward we’re talking about. The company behind such amazing titles as the Shantae series, DuckTales Remastered and Mighty Switch Force.

This was the type of game they excelled at making.

Then things went quiet. Months came and gone, and the game was nowhere to be seen. Was it cancelled? Was it just taking longer in development? No one knew, and worries were growing about the title.

Fortunately though, the time for worrying is now over! Because as the title suggests, WayForward have now released a new trailer for the game, showing off all kinds of gameplay and mechanics involved in it! Here’s the video if you haven’t seen it already:

It looks amazing. Indeed, with its amazing sprite work and great looking Metroidvania gameplay, The Mummy Demastered seems to be the Castlevania spiritual successor we may have been wanting for years. It’s like the awesome GBA or DS Castlevania game we didn’t get in the late 00s.

And what’s more, it also looks signficiantly better than the movie it’s based on too. Seriously, look that one up on Rotten Tomatoes if you get the chance. It’s only got a 16% approval rating among critics, with audiences not being any more generous.

So, it seems we may have another Ecks vs Sever on our hands here. A terrible movie backed up by amazing licensed game that overshadows it in every way.

Kudos WayForward. Thanks for putting so much care and attention into the game, and making it as good as it can be regardless of the source material.