More Details Emerge About Breath of the Wild’s DLC 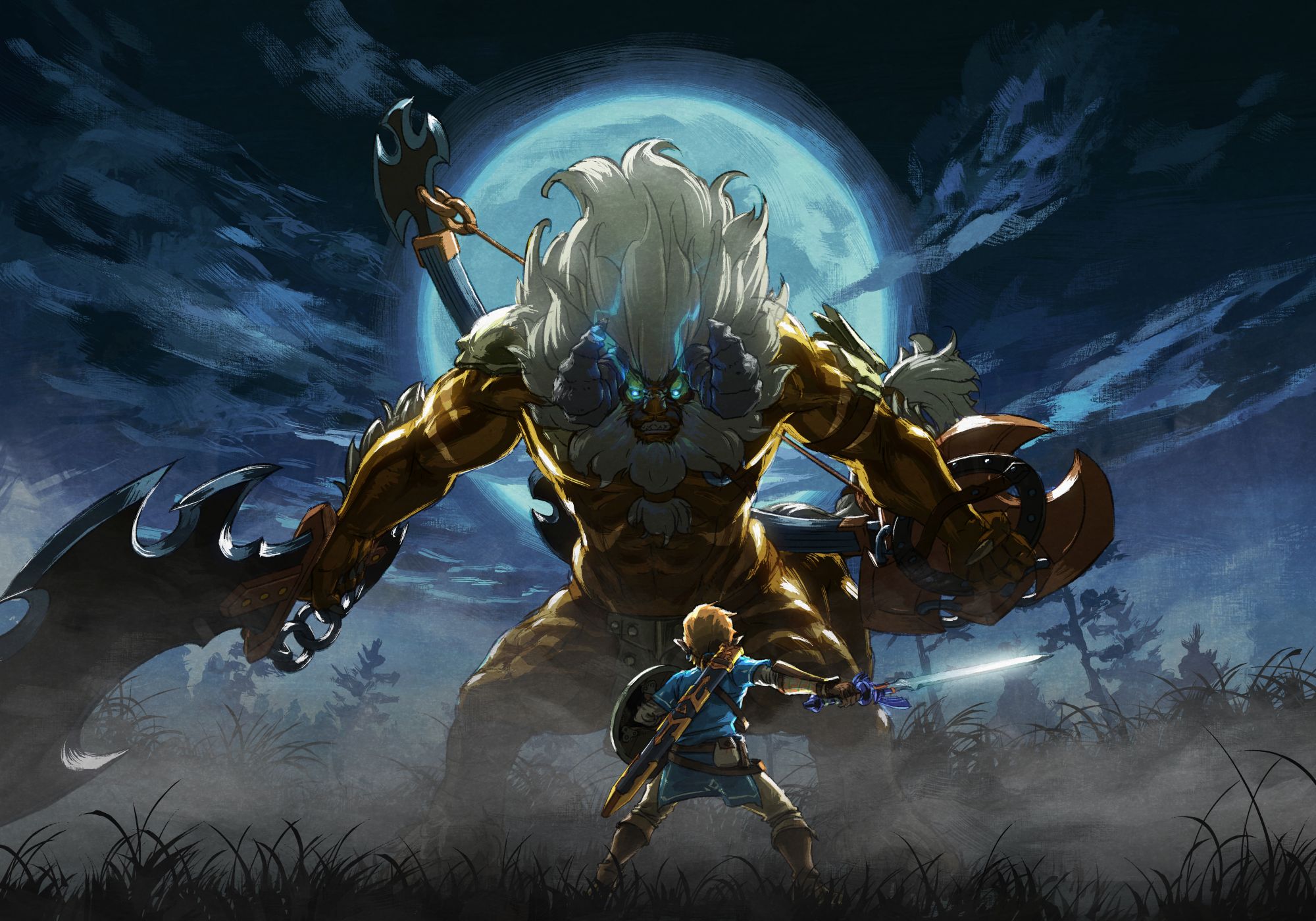 As anyone who owns The Legend of Zelda Breath of the Wild (or has been watching Nintendo Directs) knows, the game is getting two DLC packs in the near future. One of these adds Hard Mode, the Trial of the Sword and other minor changes, and is planned for the summer. Whereas the other apparently adds a new storyline and dungeon on top of all that, with its release date being sometime in winter this year.

And so to promote said content… Nintendo has shown off more of the DLC in this year’s E3! Here’s their new trailer giving a bit more of a glimpse of what’s to come:

As well as the new artwork provided (god that Lynel looks awesome): 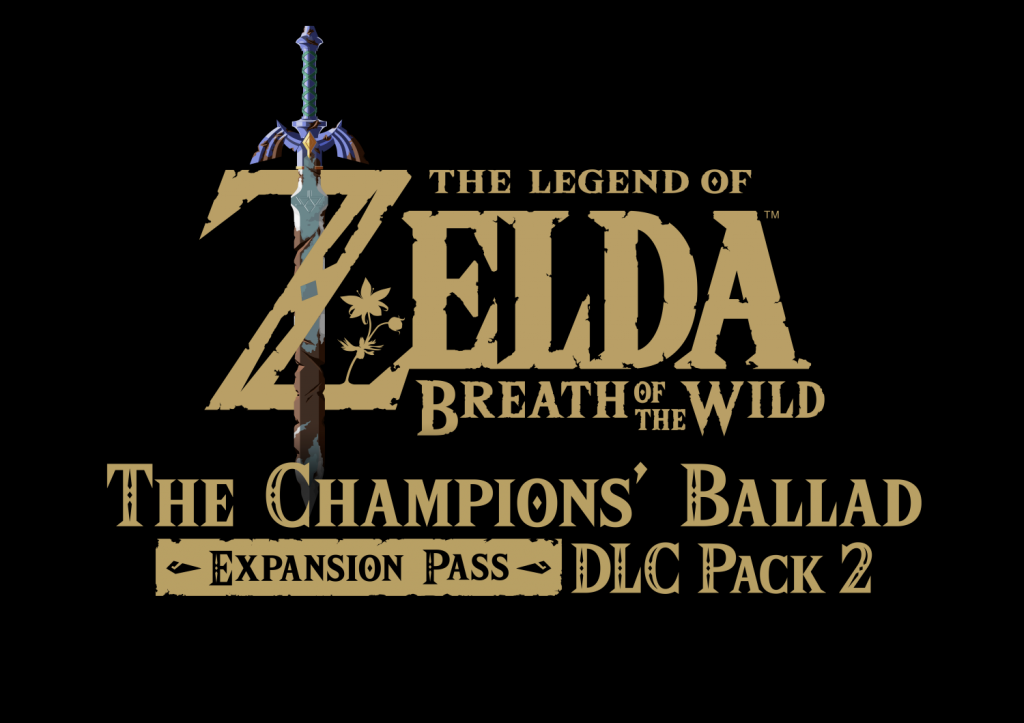 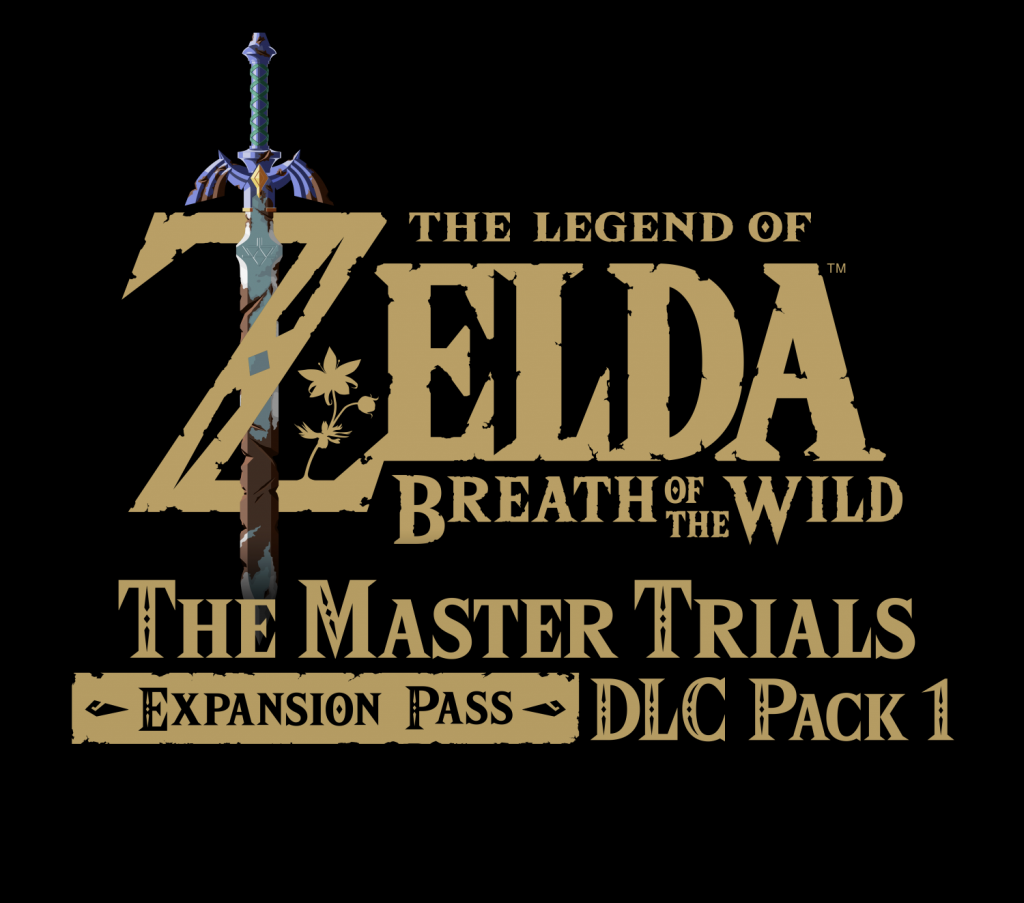 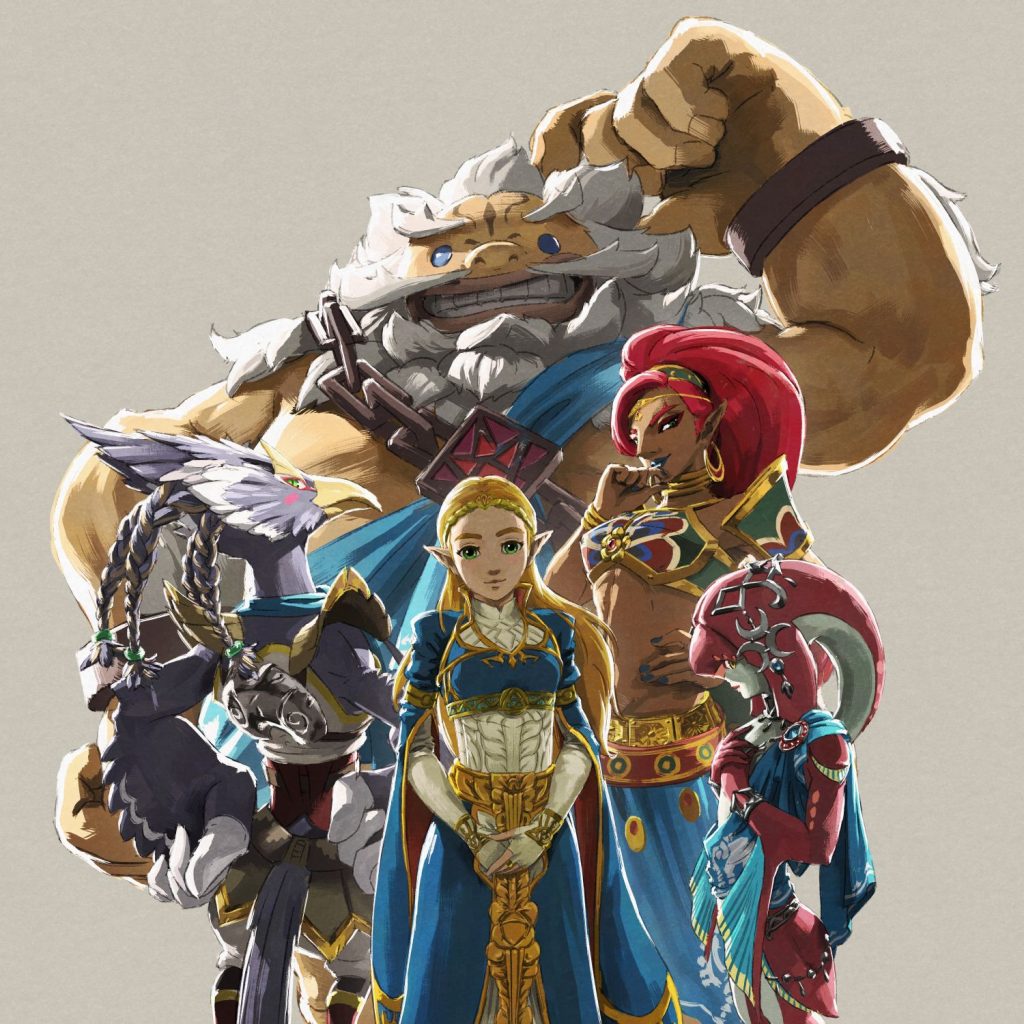 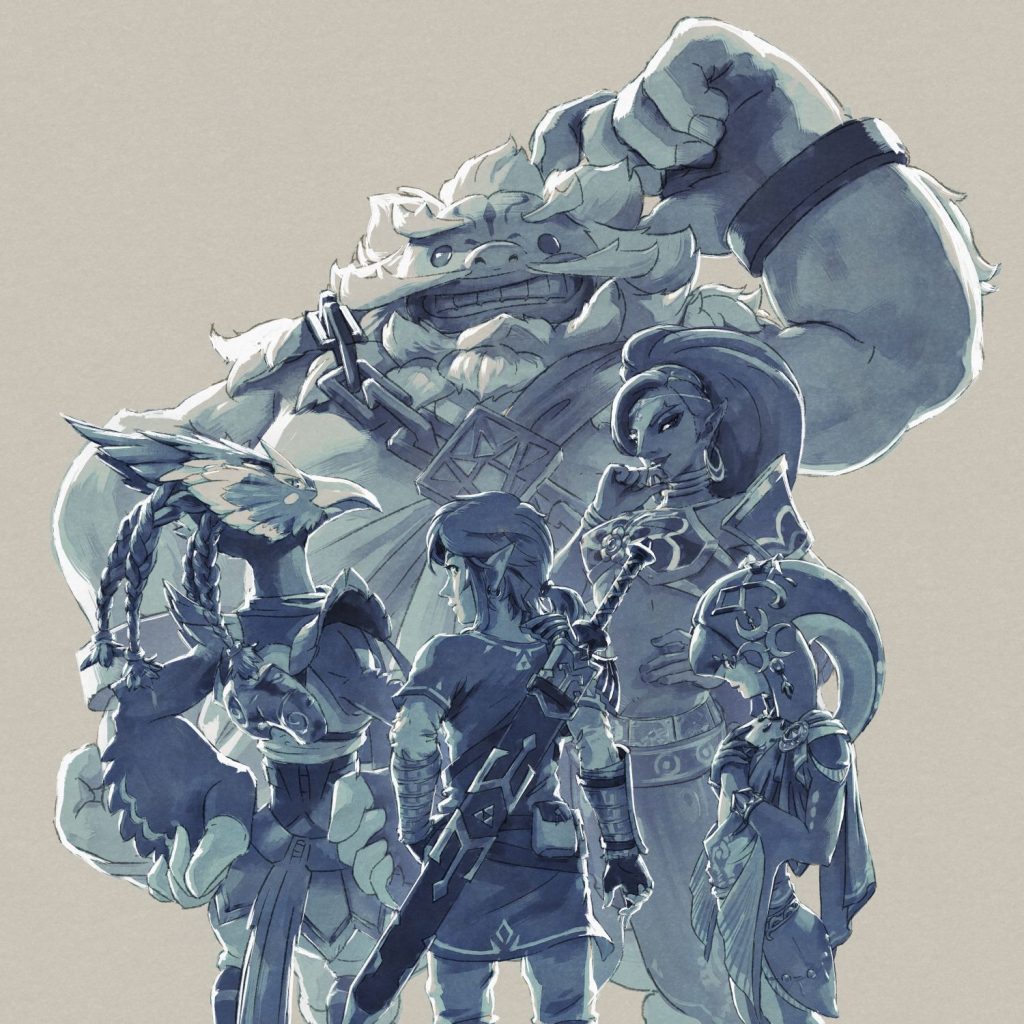 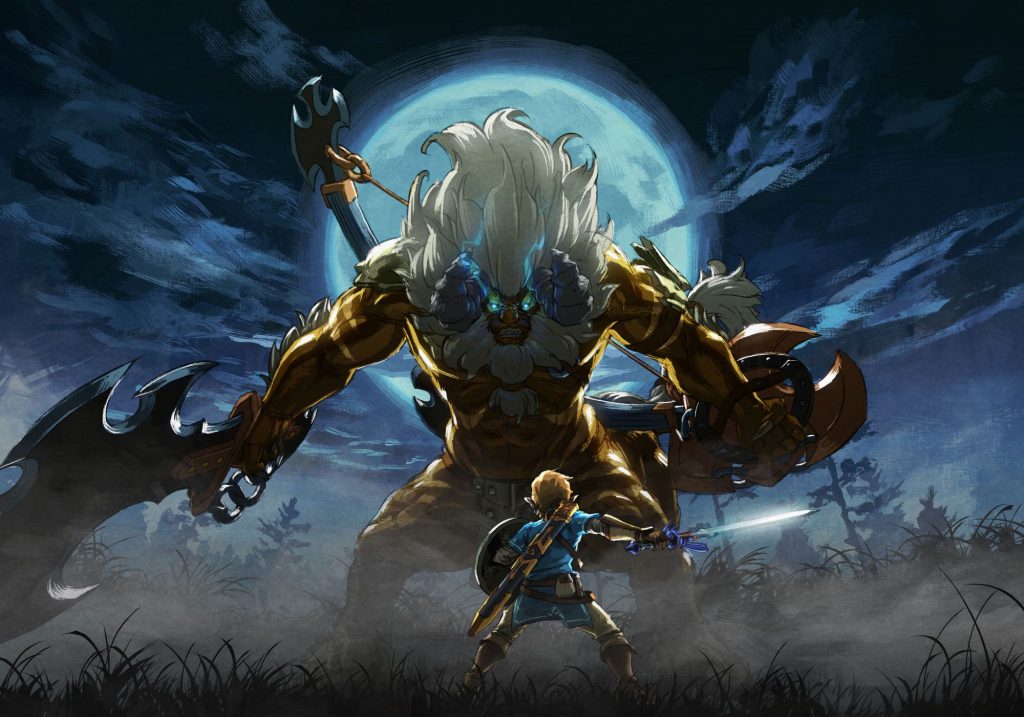 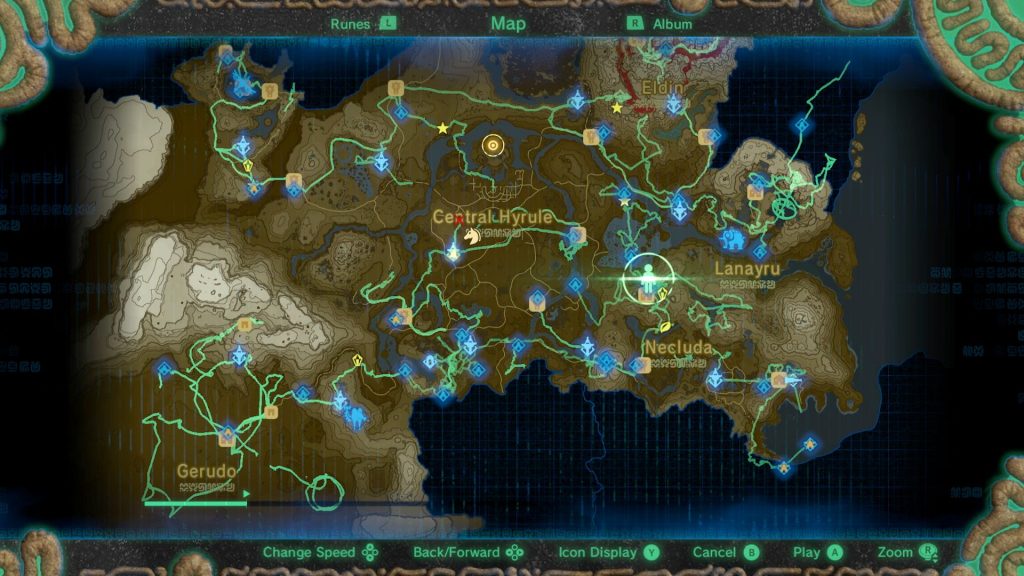 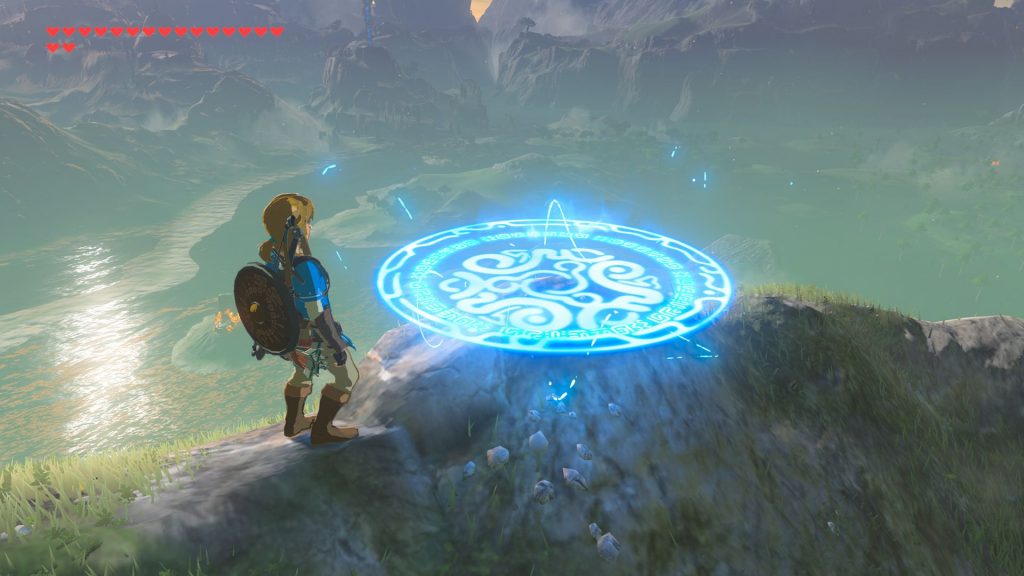 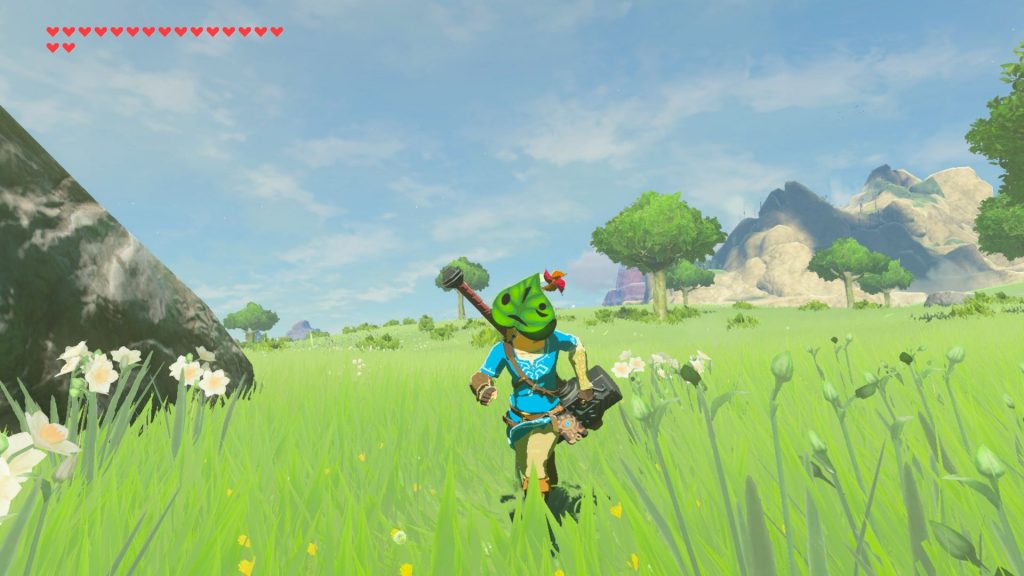 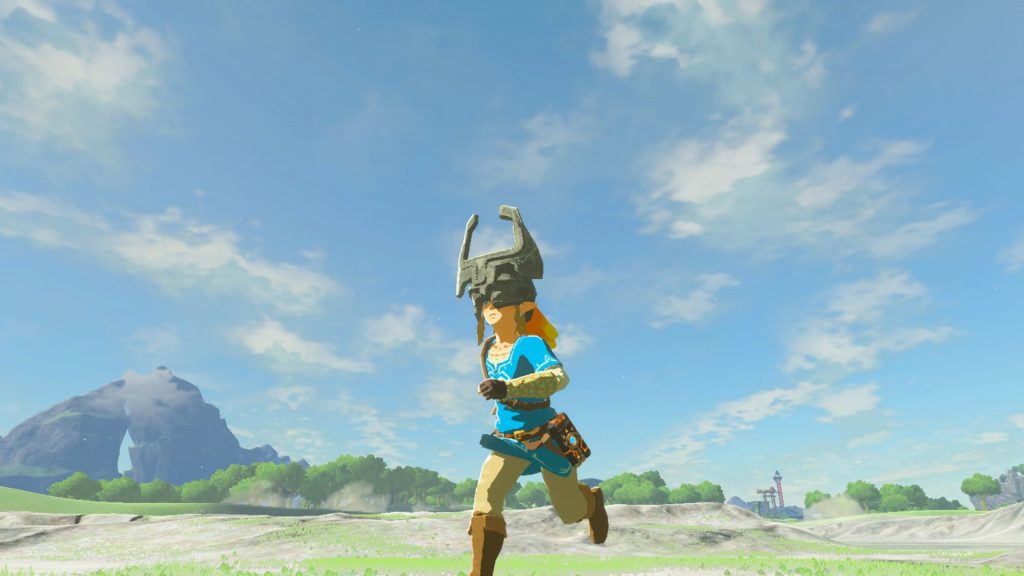 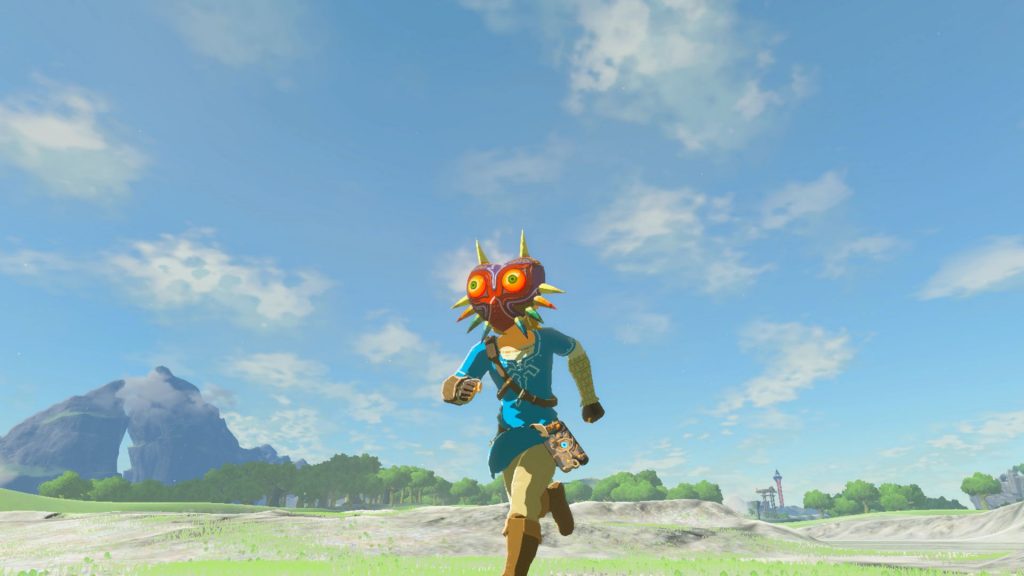 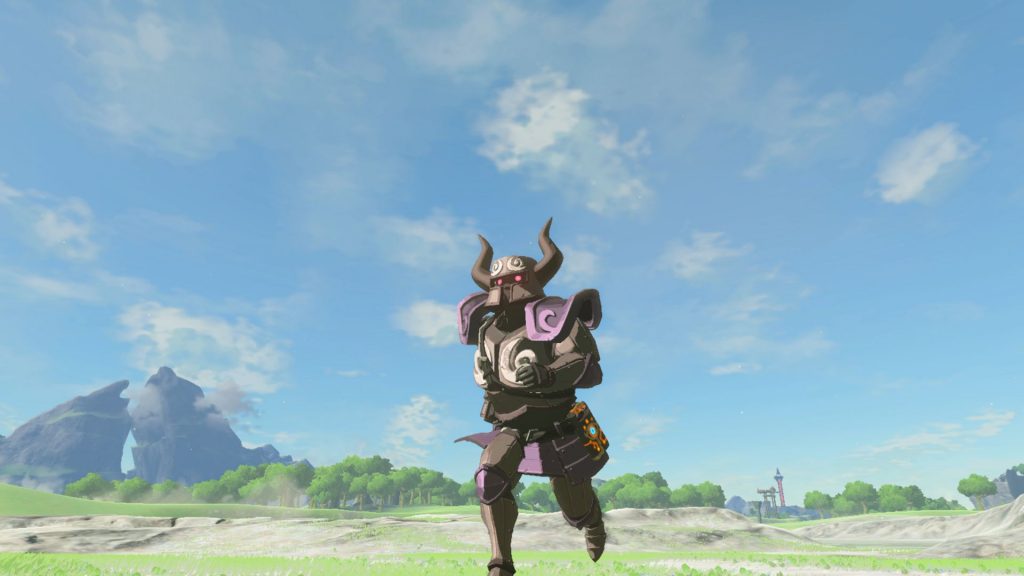 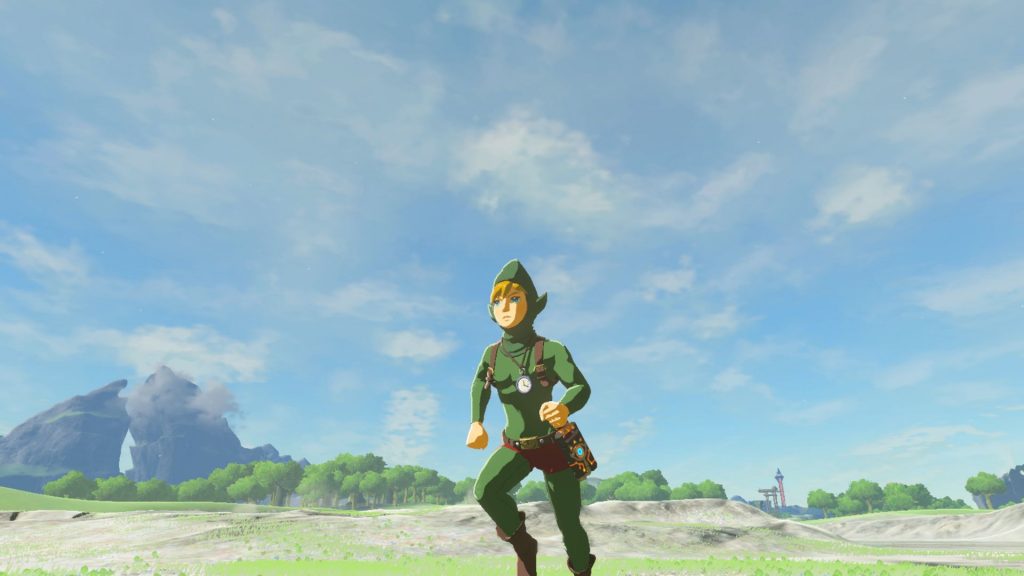 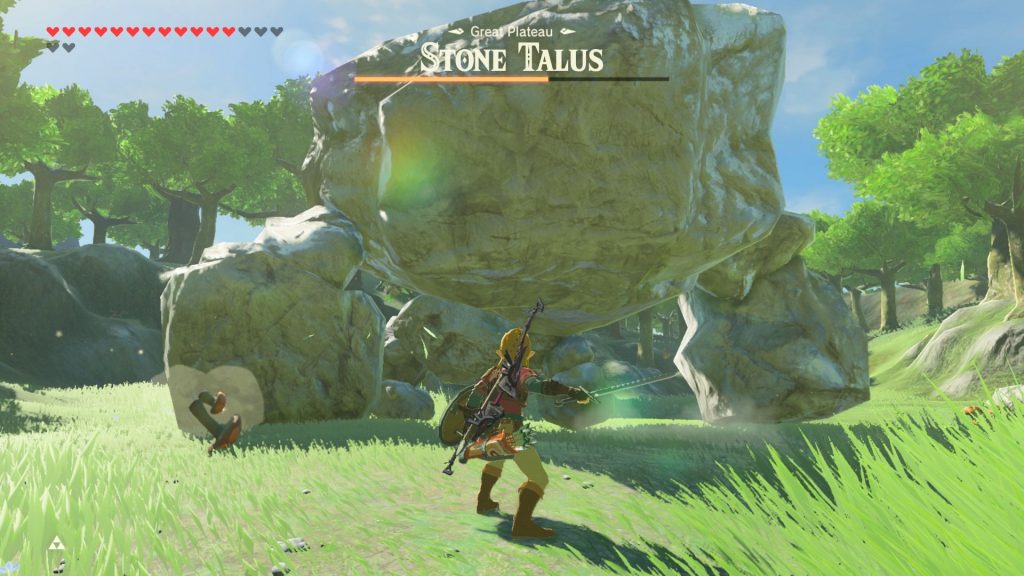 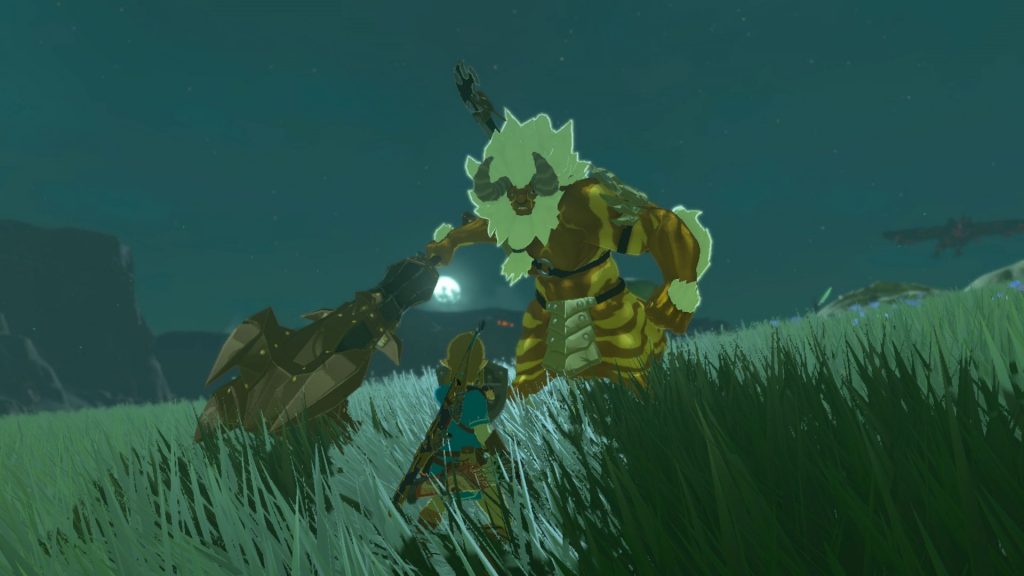 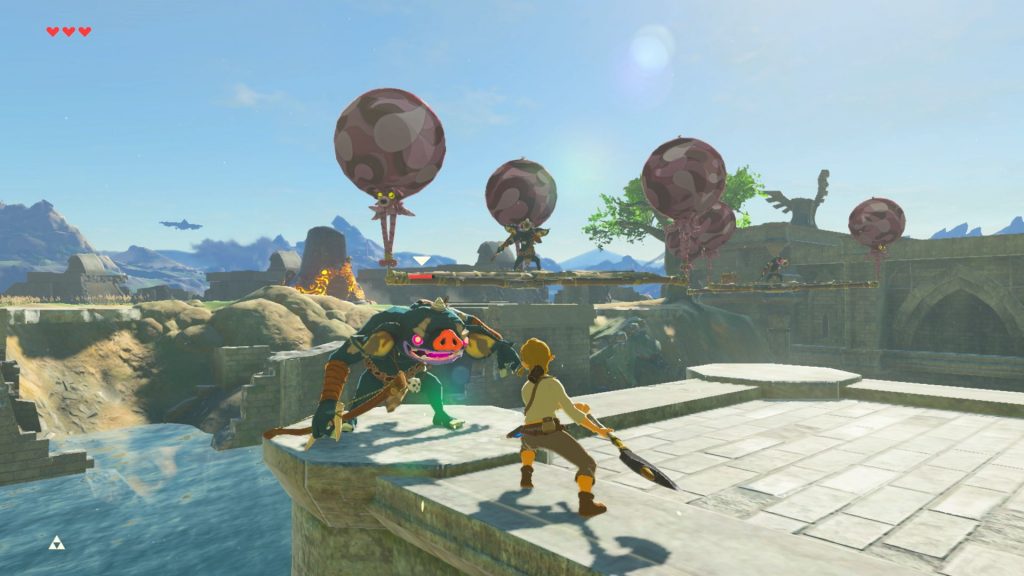 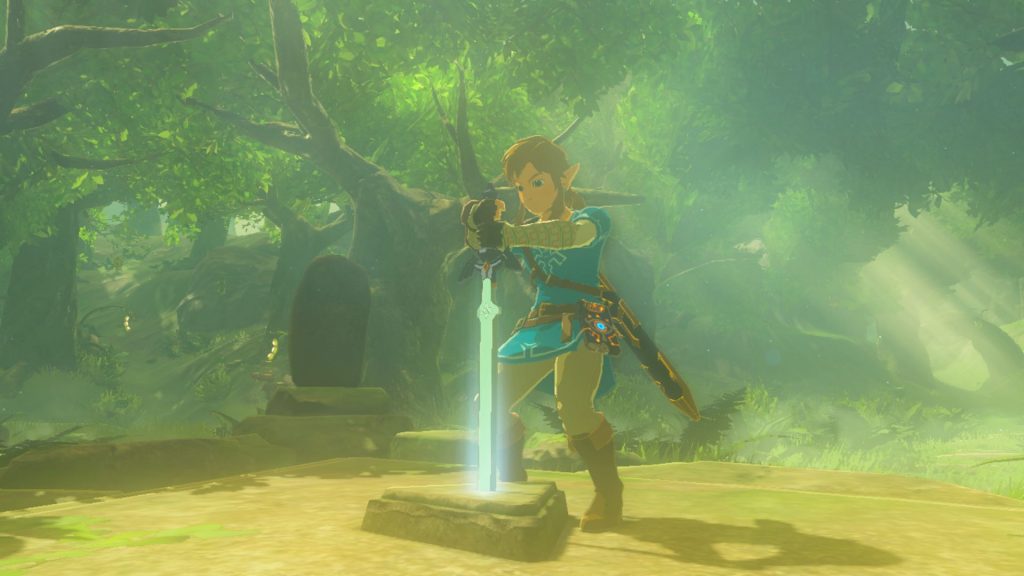 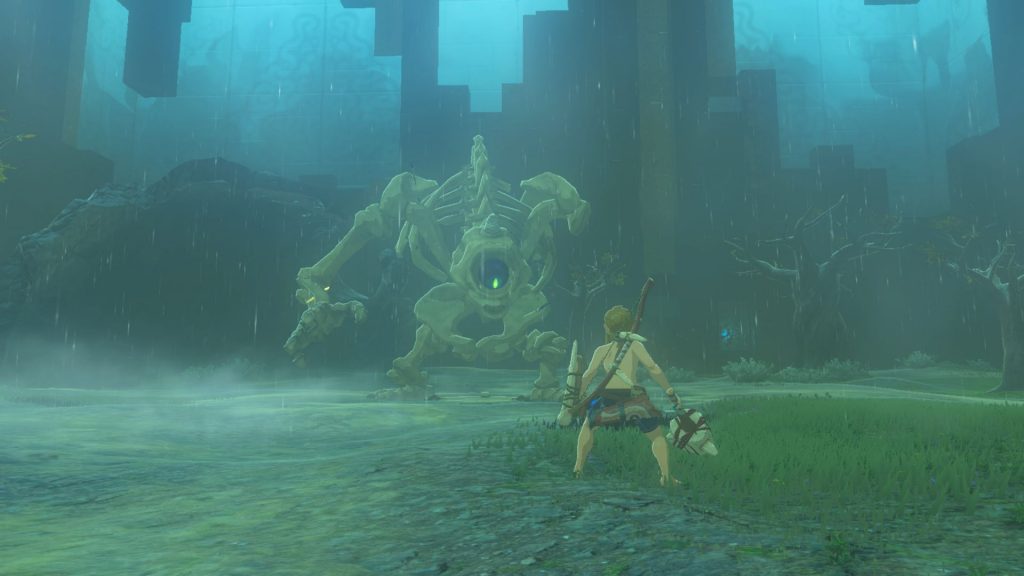 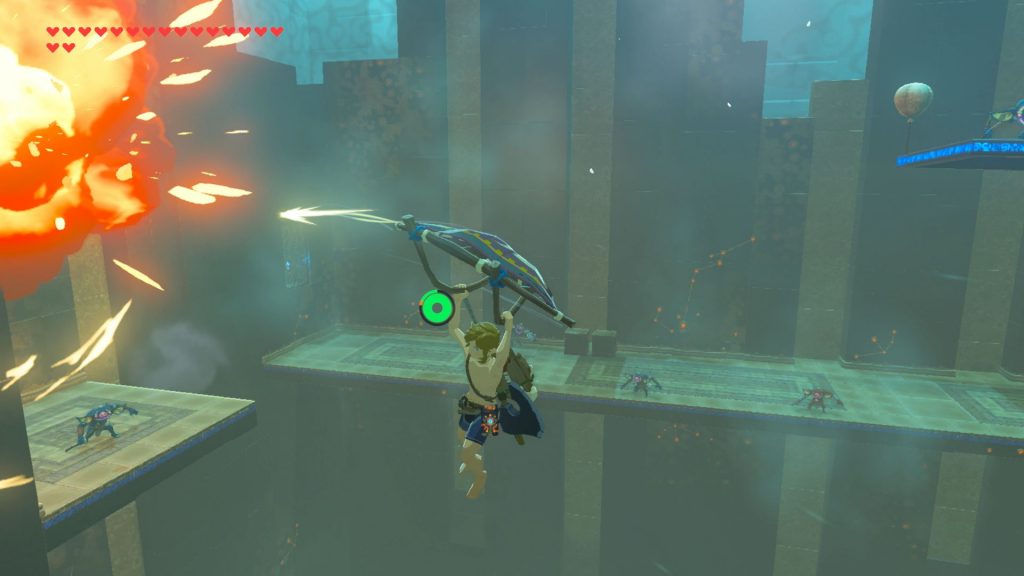 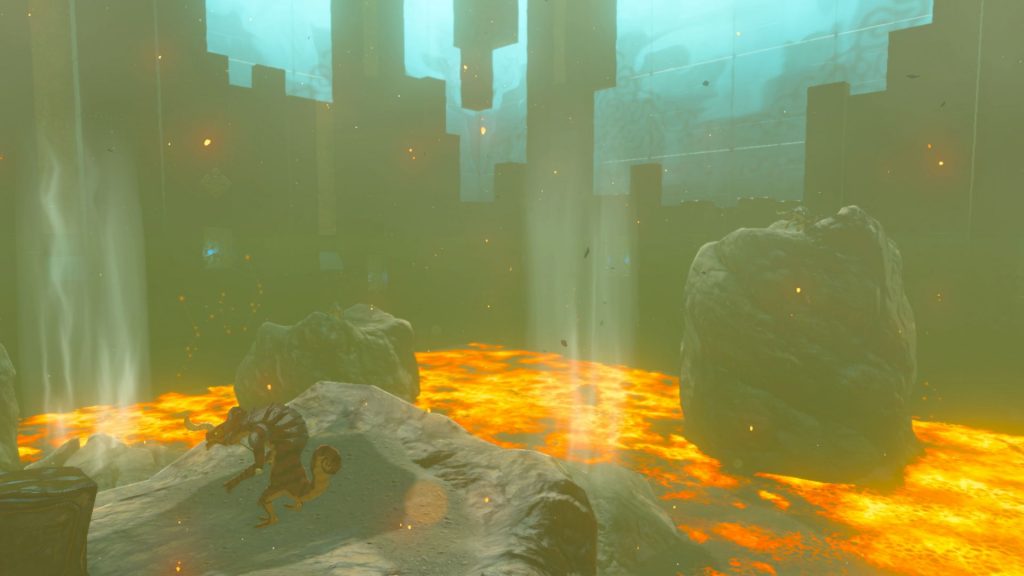 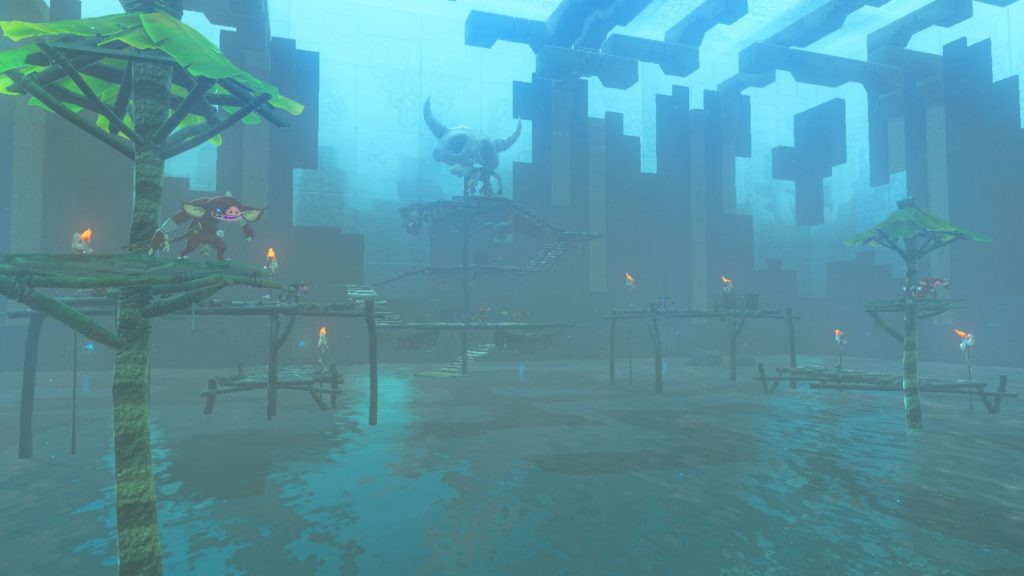 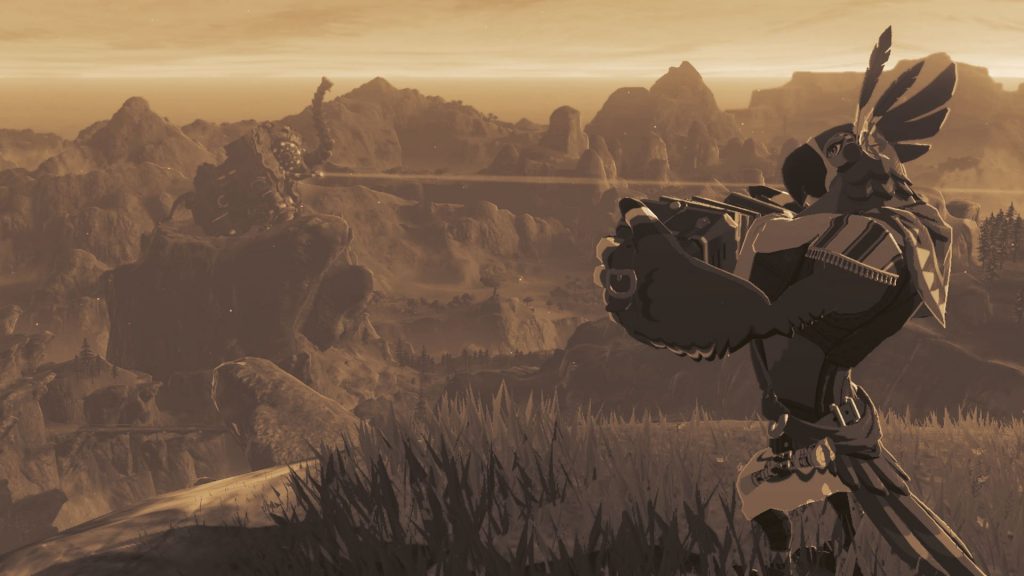 It certainly looks interesting, but what exactly is new here? What does this trailer (and the other media included) tell us about Breath of the Wild’s DLC?

Well for one thing, we now know that new Gold coloured enemies are indeed a thing in Breath of the Wild now. In other words, if you thought Silver Lynels were tough… well wait until you fight the gold ones Nintendo seems to be including here.

And that’s not the only thing confirmed here either. Oh no, they also gave a bit more of a look at the Trial of the Sword too. For instance, it seems like the first room will have you fighting Bokoblins with tree branches, while later ones will include other setups like enemy camps above water and a Fire Lizalfos base in what appears to be a volcano.

Other rooms shown here include…

As a result of that, it’s quite clear the trial is actually a bit more varied than your standard Cave of Ordeals type affair. It’s not 50 identical rooms like the versions in the Wind Waker, Twilight Princess or A Link Between Worlds.

And the new tidbits of information don’t end there. Oh no, remember those floating platforms we saw in the first DLC reveal?

Well it seems like they’re not always in one place. Instead, they’ll actually rise up when a nearby enemy calls for help, giving you a situation where monsters can bring in reinforcements from seemingly nowhere at the flick of a wrist. It’s a nice touch, though the use of balloons likely means the reinforcements won’t be a problem for very long.

However, it’s not really the first DLC pack that I’m interested in here. It’s nice sure. And obviously I’ll be giving the Trial of the Sword a go at some point or another.

But the second one is the pack with a new story and dungeon. So what’s that going to be like? Did the trailer give any more information?

Sort of. Basically, Nintendo gave a short clip showing Kass playing the ‘Champions’ Ballad’, indicating that the story DLC has something to do with them.

Which itself is backed up by the fact they have Amiibo now. Yep, not kidding. The Champions in Breath of the Wild are getting new Amiibo based on them. Here’s a picture of those if you haven’t seen them: 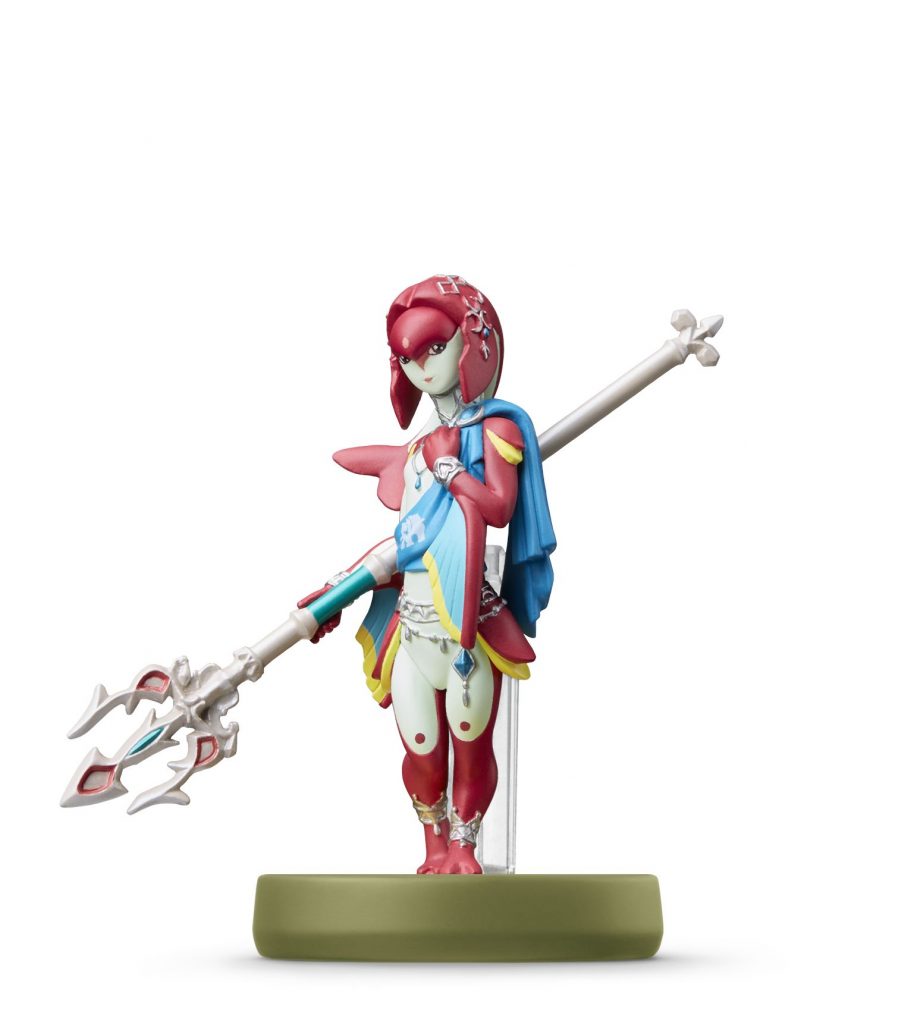 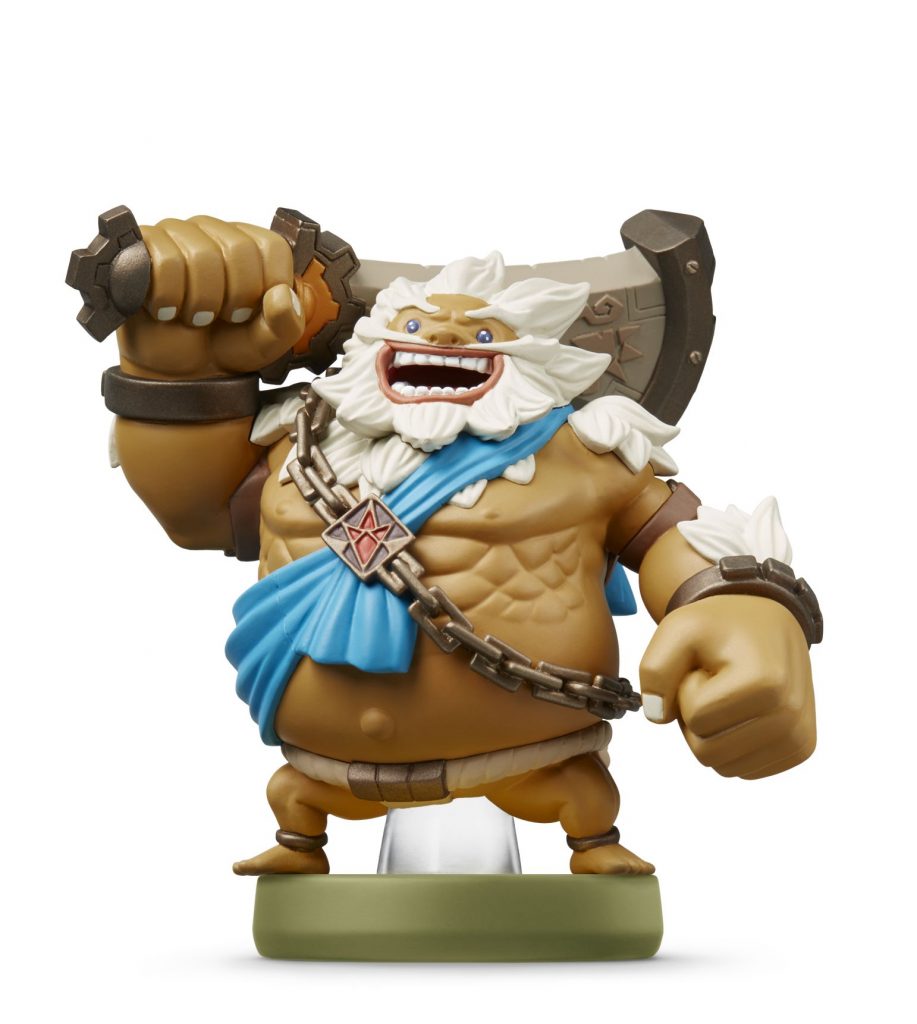 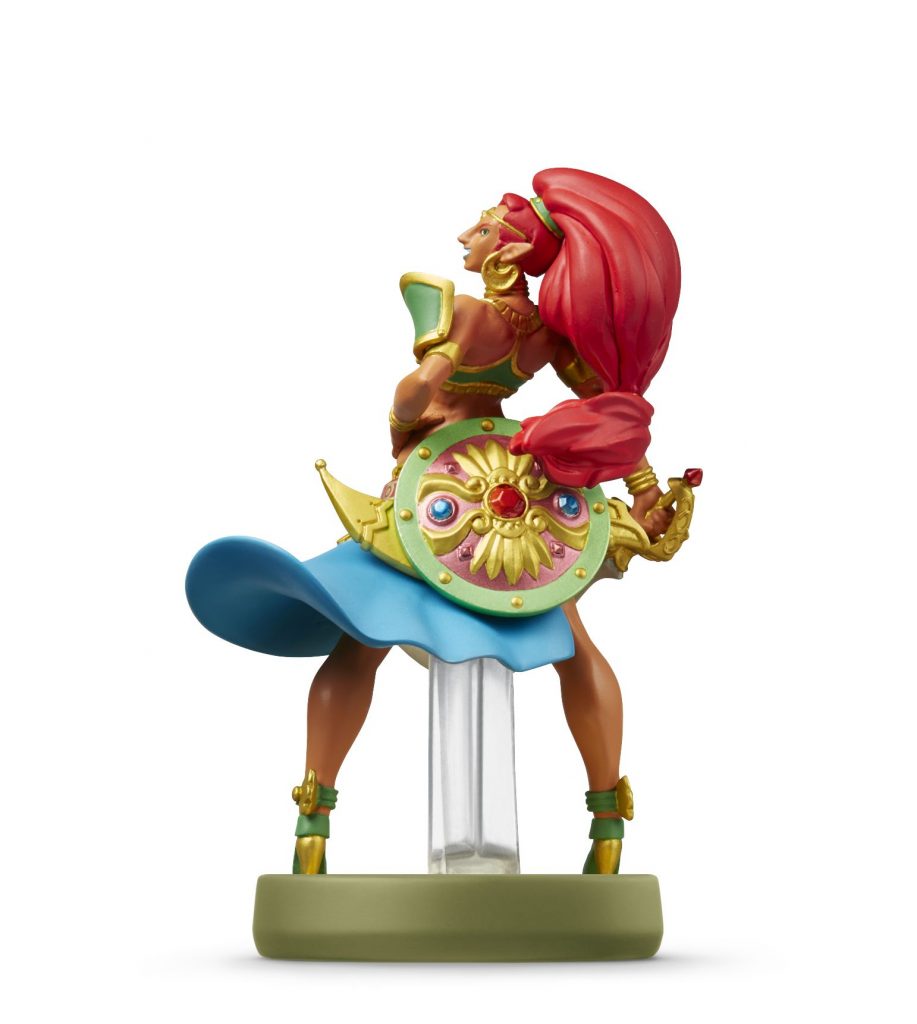 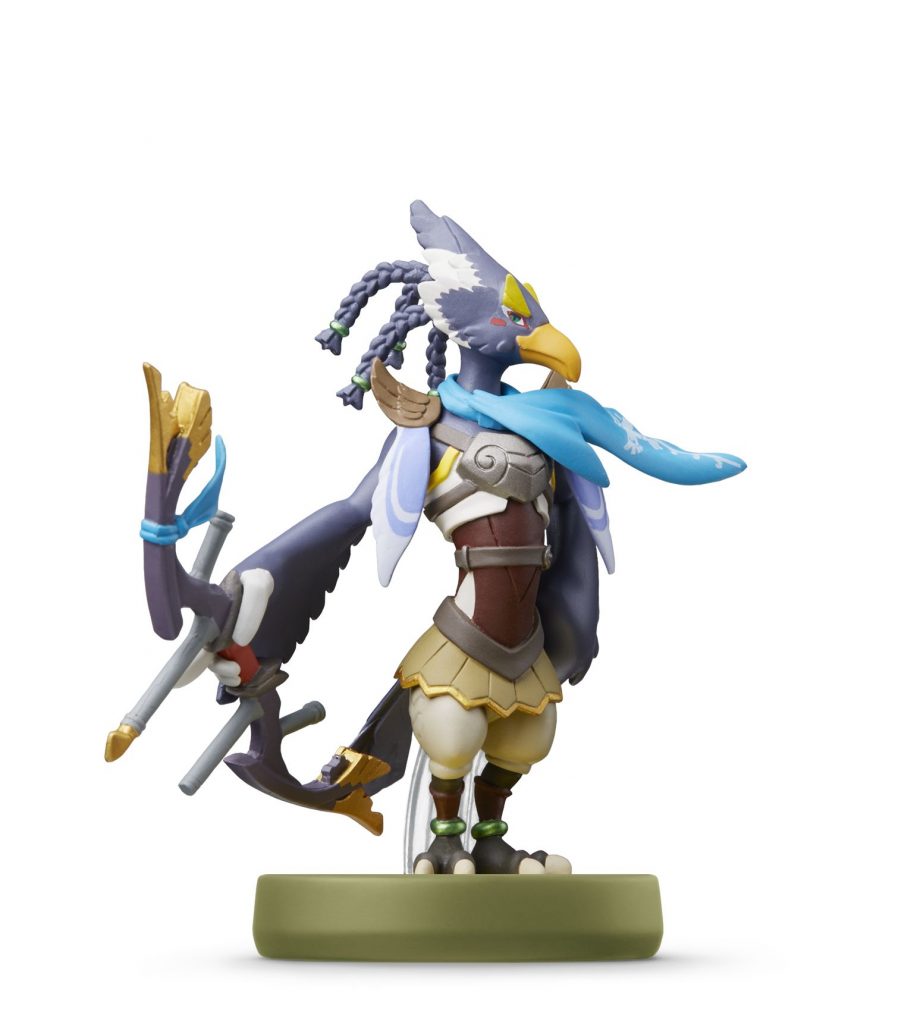 They’re rather cool designs if you ask me. Either way, the fact they exist here implies the DLC has something to do with them, especially given how they’ll likely have effects on the game itself.

So yeah, it’s not much, but we’ve now been given a bit more of a teaser for Breath of the Wild’s DLC.

If you want to buy them, the Master Trials pack will launch on June 30th 2017, and the Champions’ Ballad one sometime in the 2017 Holiday series.

But will you? Do either of these DLC packs look like something you want to purchase when they come out (or good enough to make your season pass feel worth it)?

Or do you wish something else had been shown for this game?

Post your thoughts on it either in the comments here or on social media today!