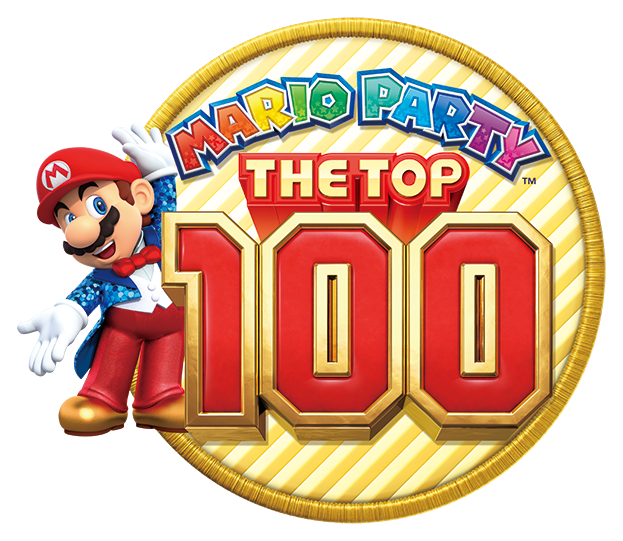 When we heard a Nintendo Direct was being presented yesterday, we had a fair few ideas in regards to what games would be featured. There was Super Mario Odyssey, which everyone expected given Nintendo based the entire event around.
There was ARMS and Splatoon 2, which almost everyone expected to see updates for.
And then there were the usual crazy predictions. Like a new Super Smash Bros game for the Switch being revealed at random. Or Mother 3 getting its long-awaited localisation.

But one series no one expected here was Mario Party. Especially not a best of Mario Party collection featuring mini games from all across the series!

Yep as the game’s name suggests, Mario Party The Top 100 is a compilation title featuring 100 of the best mini games from throughout the series. And don’t expect only ‘new’ content here either. Oh no, as the Mario Wiki list shows, games from all 10 main titles are included here. That means if you liked Tug o’ War, Bumper Balls, Booksquirm or any number of other classics, they’re all here. 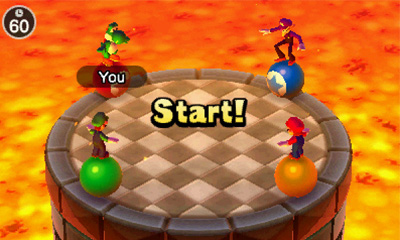 However, that’s not all the game has here. Nope, according to the official description it also has board game play too!

You can even set the number of turns for board-game play!

This implies something of a familiar Mario Party mode will be included as well. What’s more, with the ‘number of turns’ thing, it doesn’t seem to be car based either.

So yeah, if you’re a retro Mario Party fan, it does seem to have everything you’d want.

However, there’s still one thing that puts me off here.

And that’s the whole choice of platform. Put simply, why is this game on 3DS at all?

Because Mario Party (and party games in general) don’t really work well on handhelds. I mean, you might see the odd person play them with friends there. Like in a Japanese school where kids bring their 3DS to every class or so. Or at a 3DS meet up thing they sometimes do here and there.

But that’s not the situation they’re really best for. They’re best for people playing with a bunch of friends around a giant TV with alcohol flowing freely nearby. In other words, for a party.

Which is where a home console is absolutely perfect here. You just need one system, one copy of the game and a few controllers to use. Heck, the Switch even gives you the latter built in with the Joy-Cons! 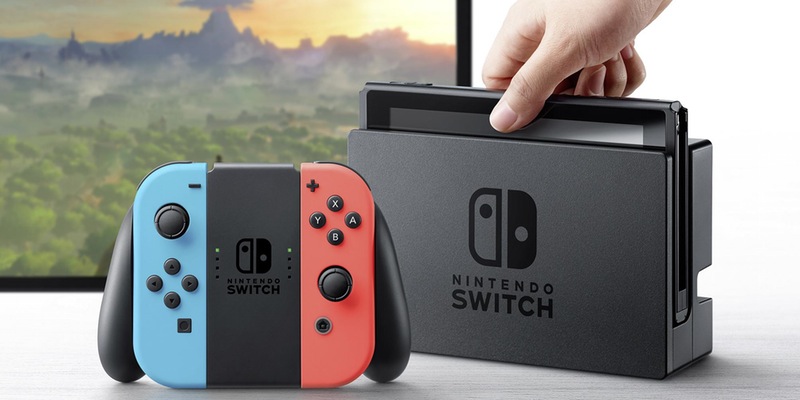 So, Mario Party The Top 100 seems like it’d better for the Switch than the 3DS. That’s where the market for the game would be after all. And it’s where people would actually have access to the multiplayer functionality on a regular basis.

Still, it’s a good start none the less. Let’s just hope Nintendo decides it’s getting a Switch port/remake sometime in the future!