Mario Party 1 Board Editor in Development!

With Mario Party 9, Island Tour and 10 all sticking to the ‘vehicle’ formula, it seems like old school Mario Party fans won’t be enjoying another game for quite a while.

But now, it seems hope is coming! Bored of waiting for Nintendo and NdCube to make a traditional Mario Party game? Want more boards in the style of the Nintendo 64 titles? Think the increase in board linearity is ruining the series? 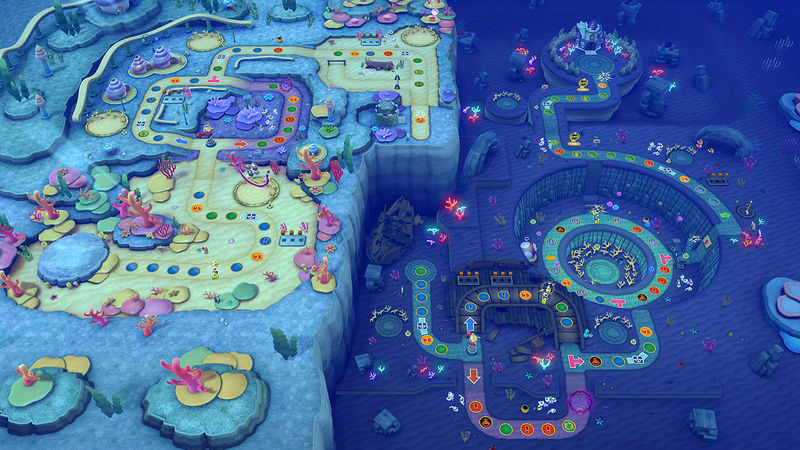 Above: Not quite the same, is it?

Well if so, you’re going to love PartyPlanner 64, the new editor for Mario Party 1 boards! In development by an unknown individual or team, this editor will let you:

As well as custom boards based on Pac-Man and Super Mario World’s Donut Plains:

There’s also a general promo for the tool here:

Either way, it’s good news for us old school Mario Party fans, isn’t it? Heck, the guys at Mario Party Legacy certainly think so, since they’ve posted the videos and news on their home page. So for anyone getting bored of the vehicle gameplay and linearity in the last couple of Mario Party titles, PartyPlanner 64 should be a godsend.

What do you think of this new editor for the game?

This is freaking amazing! I don't think I'd dabble much with the creator, but if there were a way to just play the boards people make, I'd be soooo 100% behind this.