Mario Kart 8 Deluxe is Getting Further Updates in Future! 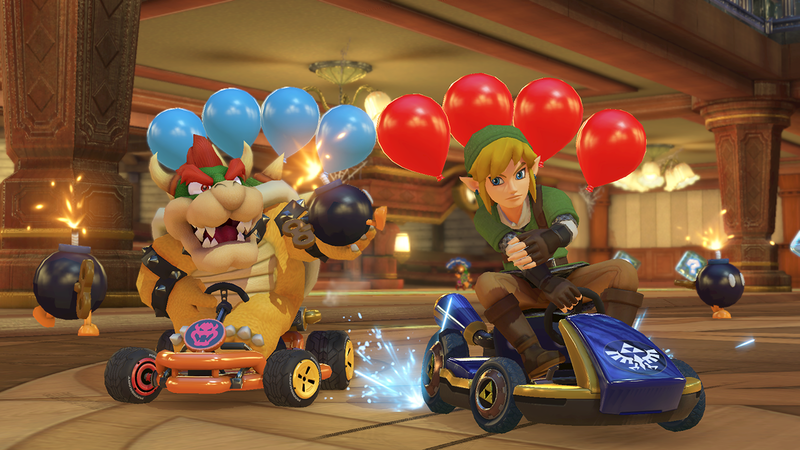 Released back in April 2017, Mario Kart 8 Deluxe quickly became a huge success on the Switch. With positive critic reviews all round and sales that nearly topped the console’s best sellers list, the title ended up becoming one of the most popular, beloved titles on the entire system.

Yet despite all this, there was one thing it basically never got:
DLC. For whatever reason, Nintendo never really bothered with any DLC for Mario Kart 8 Deluxe, with the game’s update to add Labo compatibility being the only way received by the title. It was a surprising move given the original game’s situation, or how that got regular track, character and mode updates in various DLC packs. 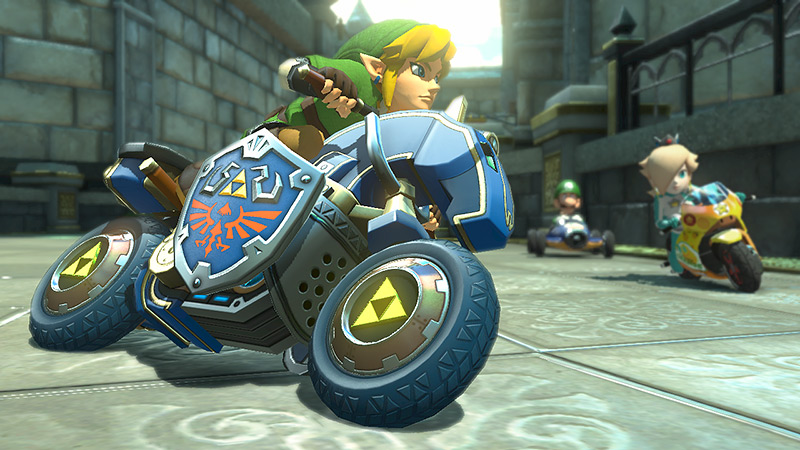 However, it seems that may now be changing. Why? Because in a new interview with Shinya Takashi on Twitter, the former announced that Mario Kart 8 Deluxe would indeed be getting further updates in future:

Here’s the video with the interview, courtesy of the company’s Twitter video:

Mr. Takahashi answered a few questions on some of his favorite #NintendoSwitch titles, including The Legend of #Zelda: Breath of the Wild, and #Splatoon2! pic.twitter.com/UsKJKHNfLT

As well as his specific comments about the matter from said video:

There will be further updates for Mario Kart 8 Deluxe, so please look forward to it.

It’s pretty much as clear as you can get, and confirms that yes, Mario Kart 8 Deluxe is indeed getting more updates in future.

Which when you think about it, makes a hell of a lot of sense right now. Why? Well, there are two major things you have to keep in mind here. Okay, actually three:

Either way though, it’s good news for Mario Kart fans, and indicates that Nintendo’s support for the game hasn’t died off. Let’s see what interesting new characters, karts and tracks make their way into future updates for Mario Kart 8 Deluxe!