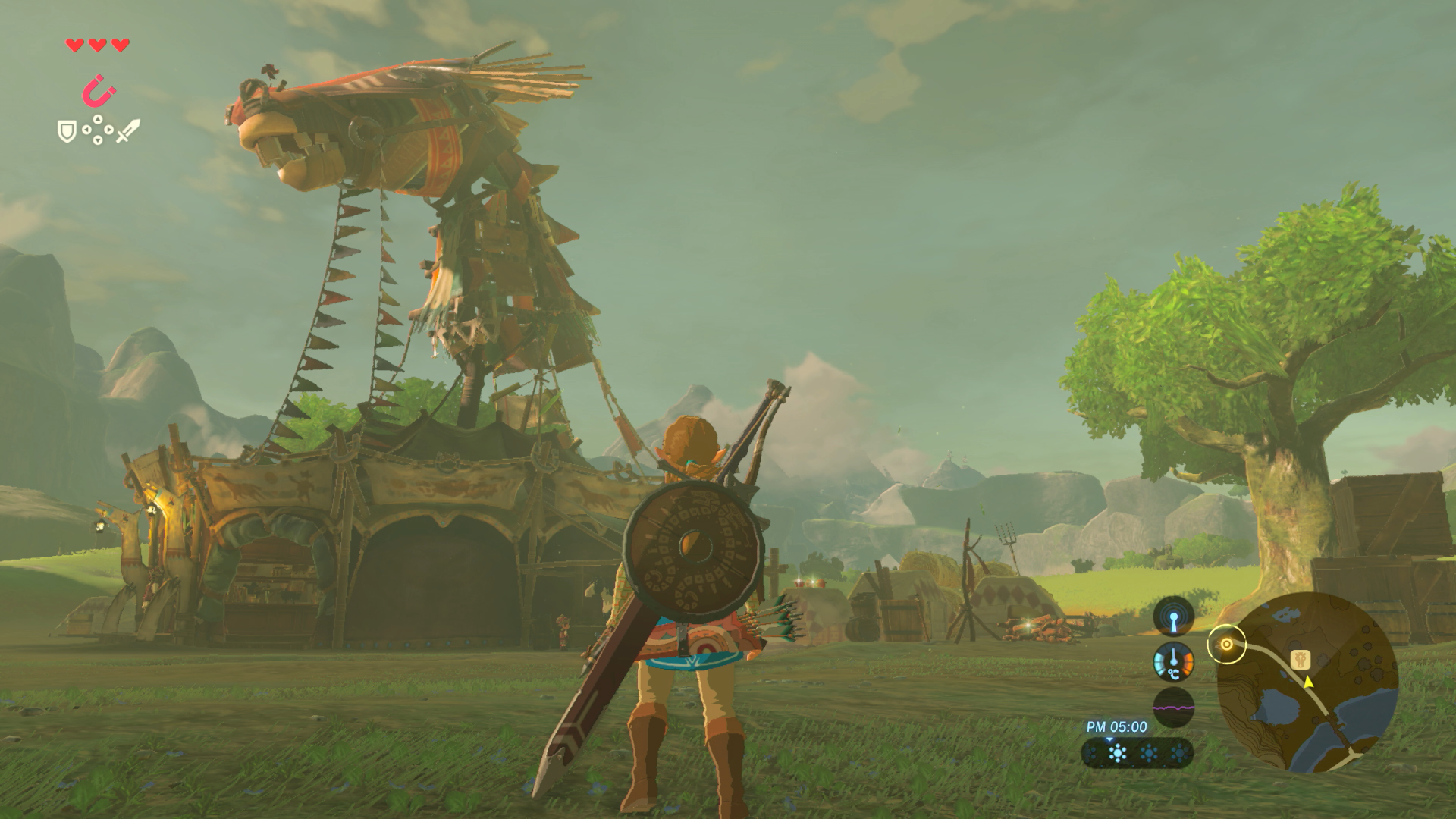 Yesterday, Nintendo mentioned that they’d be posting some ‘making of’ videos about The Legend of Zelda Breath of the Wild.

Well, it seems they’ve lived up to that promise. Because here are the videos in question. All of which showcase a different aspect of the game’s development process:

Quite a few things actually! For starters, the one about the beginning of the game’s development actually states Nintendo has an ‘internal message board system’ which the game’s developers use to discuss ideas they have for the title. Like a sort of Miiverse setup, except for concept art and footage.

This is a pretty neat idea for sharing information about the game, and opens up the (very real) possibility that gaming’s Edward Snowden might have the perfect opportunity to post a bunch of Zelda development docs and concepts online.

And the cool aspects don’t end there. Oh no, they also gave a few details about how the enemies and characters were designed too. For example, did you know the Bokoblins were designed first in this game?

No, me neither. But apparently they were, even though they had some of the most complex AI in the entire experience. So that’s interesting I guess.

As is the talk of how certain sound effects were recorded. For instance, that horn said Blins use to summon backup… is actually a recording of a real horn a staff member owned. So yeah, calling for help through one of those things would actually sound identical to the Bokoblin calls in Breath of the Wild.
Other interesting things revealed are:

Finally, they made it clear that the game’s development involved revisiting the series conventions and seeing what ones made sense at this point in time. So hey, it seems like the Zelda series is finally breaking away from the traditional formulas of the past and trying something new instead.

So what do you think about the videos? Do they give some interesting insights into Breath of the Wild’s development? Post your thoughts on them here in the comments or over at the Gaming Latest forums today!