Luigi Has Been Made Playable in Super Mario Sunshine!

Update: According to new evidence, it seems this Luigi mod may have been stolen from its original creator. So it's not Red Fuzzy Dice who made it, it's Marionova. 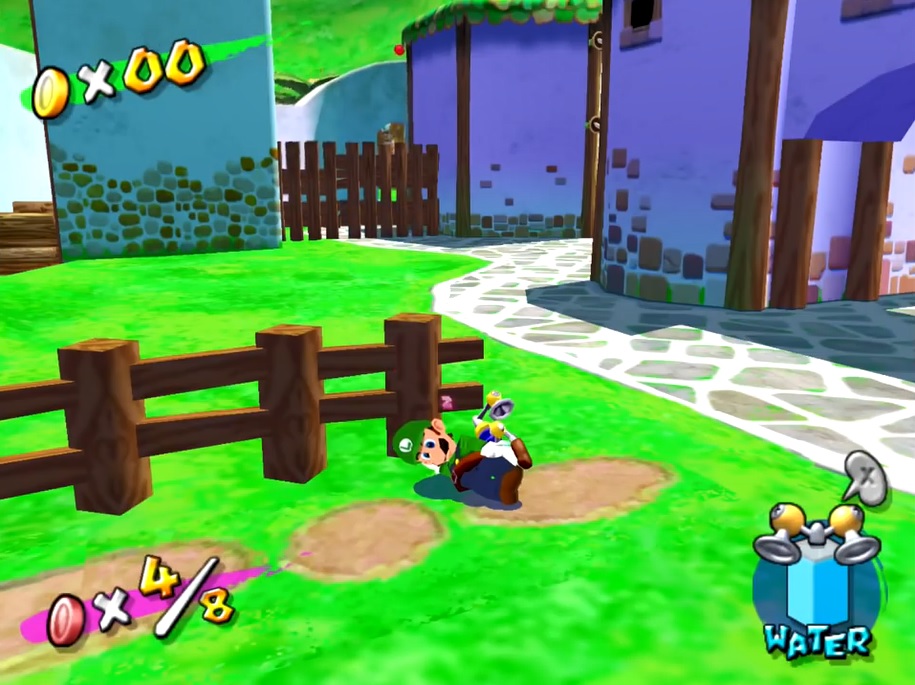 As anyone who’s played Super Mario Sunshine likely knows, Luigi isn’t present in the game at all. He’s not playable in any form. He makes no cameos like he does in Galaxy 1. Heck, the characters in the game don’t even mention his name!

It’s basically the one Mario title Luigi has the least to do with, for reasons unknown to everyone but Nintendo.

However, that’s all changed now! Because thanks to a hacker and speedrunner called Marionova, Luigi has now been made playable in Super Mario Sunshine!

So here’s a video showing him in action:

But it’s still pretty cool none the less. Luigi’s model (taken from Mario 64 DS) works perfectly in the game, and it gives you a nice taste of what it’d be like if Luigi was the main man in Mario Sunshine.

So if you’re a fan of him… give it a try. See what it’s like to have Luigi clean up Isle Delfino in Mario’s place!

I think you need to be careful on where you find these mods because actually this was stolen from Marinova’s Luigi model. A true Super Mario Sunshine modder. redfuzzydice stole his mod and claimed as his own and didn’t even credit his work there the same data too. so i would edit it. Here is the original video. RedFuzzyDice Published on Jun 17, 2017 and that was more recent While MarioNova published his on Mar 22, 2017 Actually the model is from Mario Kart Arcade GP 2 not SM64DS that was RFD’s mistake just cause they look similar. PS: I… Read more »

Thanks for the reply! For some reason, your video doesn’t seem to be showing here, can you provide the link again?

Because damn, if it’s been stolen, I’m definitely gonna update the post to point to the original version and give credit where it’s actually due.