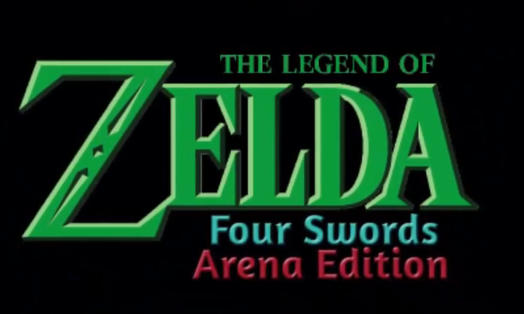 Well, for a few small dungeons anyway. It’s a Four Swords esque experience where you play through new levels based on the Great Deku Tree, Dodongo’s Cavern and the Ice Cavern, and then fight a boss at the end.

Except you know, the game is in full 3D, like the game it was based on. What’s more, there’s also the ability to set the camera to use a top down view, for those Four Swords purists who somehow don’t like 3D Zelda games very much.

Here’s the trailer for it:

As well as some pictures from the original topic about the game: 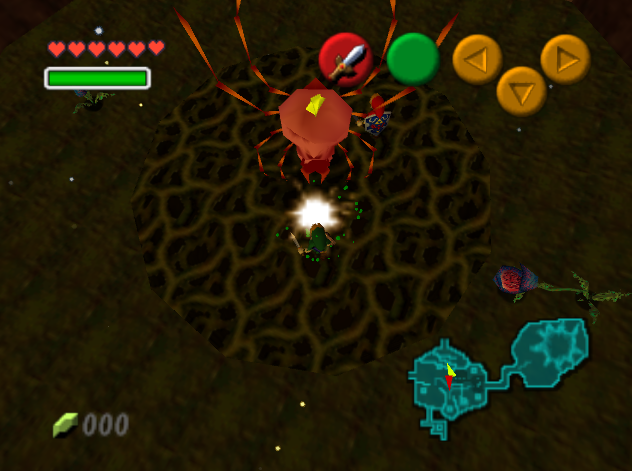 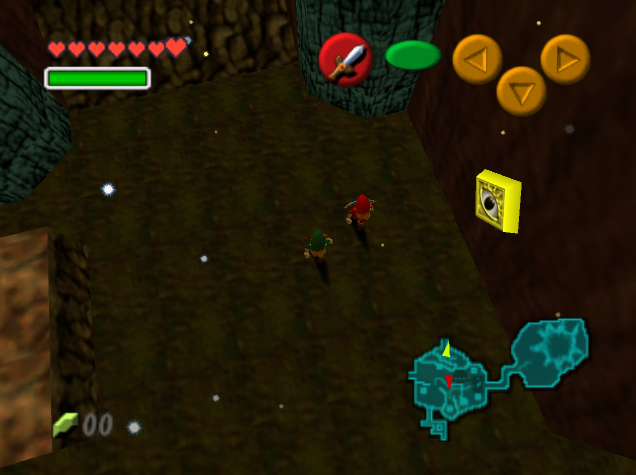 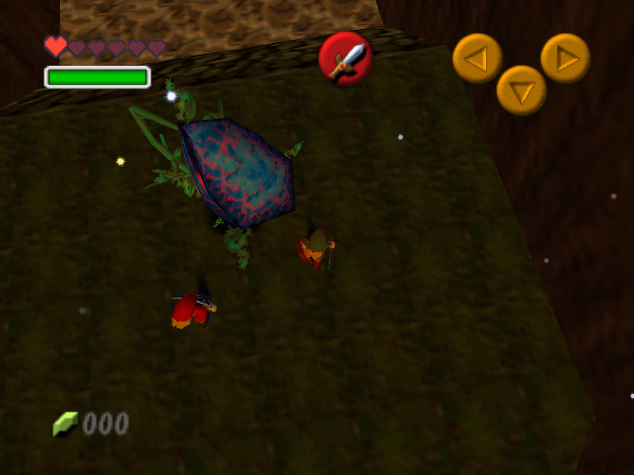 So what do I think here?

Well, what do you expect me to think? The concept is amazing and the ROM hack looks incredibly fun to play too. It’s certainly a lot more interesting than another top down Zelda game with multiplayer functionality (*cough* Tri Force Heroes *cough*), since that concept’s been done to death in the earlier Four Swords games.

Either way, download the mod now. Because damn, this should be a great time filler until the new Zelda game for Wii U/NX is ready!