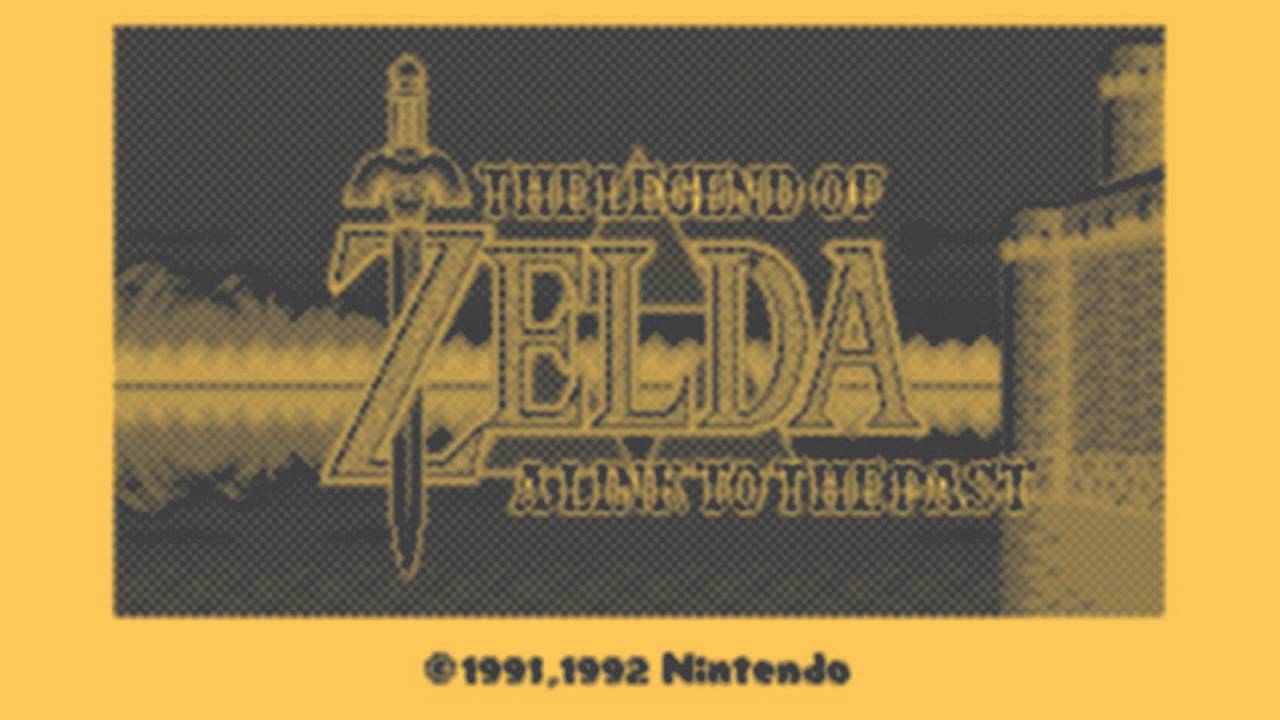 Ever since the MSU-1 patch was developed for the SNES, we’ve seen an upsurge in remastered SNES games with MP3 quality soundtracks. It’s happened for Super Metroid. It’s happened for Donkey Kong Country 1 to 3. And yes, it’s also happened for The Legend of Zelda A Link to the Past. It’s a pretty standard, traditional hack now.

But this mod here on the other hand… that’s different. Why? Because it’s not ‘improving’ the soundtrack.

It’s making it simpler and more retro styled! Yep, thanks to a modder called thepsynergist, A Link to the Past has now been redone so its soundtrack is in eight bit style instead, to take advantage of his Game Boy Color style Zelda music. Here’s a trailer showing the hacked game in action:

As well as some samples of the music included within:

On an artistic level, it’s an interesting little project really. The songs have been reduced in quality without sounding terrible and yes, they do sound like they’re from a really ambitious GBC game.

On a practical level though? Eh, I’m not really sure I get the idea behind this. It’s creative yes, but it also just feels like missing the point. Like you’re making the game worse just to prove it can be done. Just strikes me as very strange in general.

But hey, that’s just my opinion on the matter. What about you? Do you like this redone Link to the Past mod with the eight bit soundtrack? Or do you think ‘demaking’ a game’s music for a mod like this is a less than brilliant idea?

“you’re making the game worse just to prove it can be done” I don’t think that’s really what they were going for.

Yeah, I was really unfair with that comment. Going to 8 bit music in a 16 bit game is a strange decision, but I regret saying it was automatically a bad one.

Heya, thepsynergist here. Just wanted to say thanks for the bump. My intention with this project was to make 8-bit demakes of the music. I sat on them for years until I heard about the MSU-1 and the ability to make custom soundtracks for SNES games. I love making music, and this project was more of an afterthought. I wanted to see how it would sound. I’ve gotten a lot of positive responses on this, even people requesting a graphics hack to make the game look like how it sounds (on a GBC). Now that I can see that it’s… Read more »

Great job on the hack, as well as the 8 bit style Link to the Past soundtrack in general. Sorry about being a tad negative in regards to the point of the change. As for your music in other games… well, it’s really awesome you’re doing that. Have you asked on ROM Hacking.net about hacking Illusion of Gaia? Because while it sounds difficult, I think a lot of people would certainly love to see this game made compatible with the MSU-1 chip, simply because of all the possibilities it opens up for edited music. Wish you the best of luck… Read more »

I’ll have to hit up romhacking.net. Thanks for the tip.