The Legend of Zelda Getting a Game for Smartphones

For the last few months or so, Nintendo has been getting a bit more into the smartphone market. They’ve released Miitomo, Super Mario Run and Fire Emblem Heroes alongside DeNA. Pokemon GO is still making a ton of cash for both them and the Pokemon Company. And with more games coming along the line, it’s quite clear many other franchises will be making the jump too.

One of which seems like it may be the Zelda series. Why? Because as the title suggests, the Wall Street Journal has sources saying that a Zelda smartphone game may be in development over at Nintendo.

So how does it work?

Well to be honest, no one really knows yet. Some sites are speculating that a Super Mario Run type model might be in play here (aka one time payment for the full game), though it’s unknown how well such a title could be monetised. I mean, Super Mario Run made less money that Nintendo wanted it to. I’m not sure they’d be too thrilled about Zelda on smartphones doing the same.

Freemium mechanics could work I guess. They’d be controversial (like the Amiibo in Breath of the Wild already are), but they’d certainly lower the barrier to entry here. People don’t like spending money on buying mobile games after all.

Either way, that brings us to the next question. Namely, how would the gameplay work in such a Zelda title?

Well again, no one really knows. It’s generally assumed it won’t be like Breath of the Wild or the 3D Zelda games out there, since such games are seen as excessive on smartphones. Too many resources required for too little benefit.

But generally, there are two schools of thought here. One, that it’ll be like a traditional 2D Zelda game (except maybe with shorter levels). That’s the Super Mario Run way. 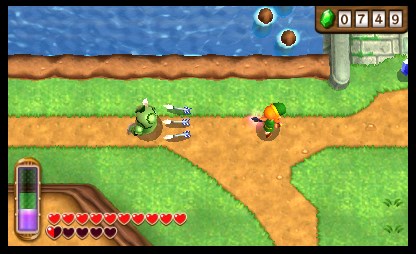 Or alternatively, that it’ll be a spinoff game with a new gameplay style. You know, like Pokemon GO was to Pokemon. Or perhaps, how Link’s Crossbow Training was to Twilight Princess. That would perhaps be the simplest answer here. 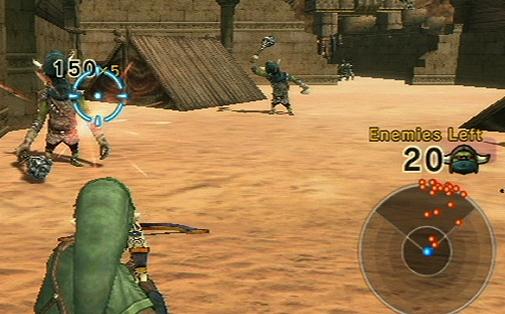 Regardless of what they choose though, we’ll know about it sooner rather than later. That’s because the Wall Street Journal also mentions that the title will follow their upcoming Animal Crossing game on smartphones. And given that said game is coming in late 2017, that means the Zelda mobile game will follow some time afterwards. Perhaps in early 2018 or something.

So what do you think about it? Are you interested in the possibility of a Zelda game for smartphones? And if so, what kind of game do you think it’ll be?