Is Retro Studio’s Next Project a Star Fox Racing Game? 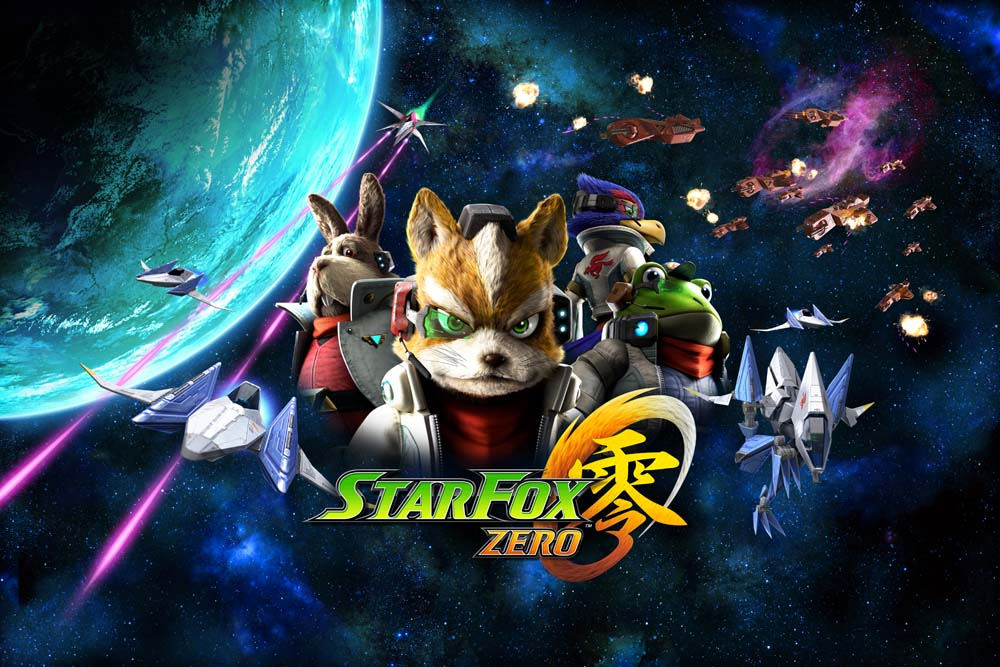 Ever since Donkey Kong Country Tropical Freeze was completed, people have wondered what exactly Retro Studios’ next project would be. It’s not Metroid Prime 4, since that project is in development over at Bandai Namco instead. It might be another Donkey Kong Country game, though suggestions on that front indicate it’d be different to the others in some way, maybe by not being another 2D platformer.

But the main theory going around is that it’s an IP Retro have never previously worked on, which is where today’s interesting rumour fits in. You see, according to this individual on Reddit (and supported by various people at Eurogamer), Retro’s new title is, wait for it…

A Star Fox racing game spinoff called Star Fox Grand Prix. What’s more, apparently, it’s a cross between Diddy Kong Racing and F-Zero too, with the high-speed racing of the latter being mixed in with the adventure setup, hub world and bosses of the former. It’s certainly an interesting idea, and one you likely wouldn’t expect from the Star Fox series.

Well to be honest, we don’t think so.

To be honest, we don’t think so. Don’t get us wrong here, we’re not saying the idea is impossible by any means. No, Nintendo have greenlighted some crazy spinoffs in recent years, both for the better (Mario + Rabbids, Star Fox Guard, Hyrule Warriors) and for the worst (Hey Pikmin, Chibi Robo Zip Lash, Metroid Prime Federation Force). In that sense the idea isn’t physically impossible, and we wouldn’t go as far as to completely write it off.

However, it still just seems very unlikely this would be the project Retro would be working on, or that this would be the direction they’d want to take Star Fox. Think about it; why would they make this game instead of a new F-Zero?

Not for sales, because recent games in both series have sold pretty poorly. Not for fan demand, since well, no one’s asking for this type of game and chances are, fairly few people would actually buy it.

And it’s not for hype/fan appeal either. After all, Star Fox isn’t Mario, Zelda, Pokemon or Super Smash Bros. The idea of a racing game in this franchise won’t get attention purely by existing, and it won’t hype up the entire internet the minute it’s announced.

So, where’s the logic here? Where’s the Nintendo ‘business sense’ that would lead to a game like this been greenlit?

Who at the company would genuinely say ‘yeah, I want to see Star Fox get a racing game’?

No one. At the end of the day, F-Zero would just make more sense in every respect here, and the company would probably want to capitalise on the hype of a beloved old IP being revived rather than take a ‘risk’ with a spinoff of a second-string series no one asked for. Hell, if they had plans for Star Fox itself those would likely be for a space shooter rather than a racer, simply because it’s what people expect and want from the series. 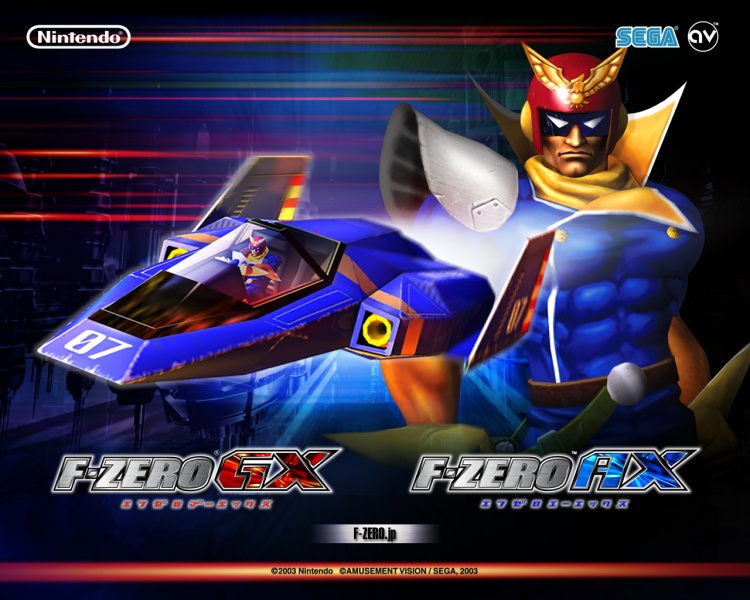 However, it’s not just the improbability of the game or genre that makes us doubt this. No, it’s the company behind it too.

Remember, this is Retro Studios we’re talking about. They’ve worked on a couple of major Nintendo franchises so far, and their efforts have basically brought both Metroid Prime and Donkey Kong Country back in the public eye. They’re the kind of big name developers who Nintendo tasks on taking measured risks with familiar franchises and doing what will sell.

A Star Fox spinoff… doesn’t seem to fit into that category all that much. Could Retro make it? Sure, they could make anything in theory. But there’s no reason for them to be making it, and it wouldn’t be the best use of the company’s time to have them involved here.

Instead, Retro is the kind of company you’d expect to see making a main series Star Fox or F-Zero game. One of those would grab attention, it’d potentially sell millions of copies and it’d provide the team with a good creative outlet that wouldn’t sink without a trace in the market.

So it doesn’t seem like Retro’s forte to be making a title like this. The sales potential just doesn’t seem high enough for them and Nintendo.

Either way, this Star Fox Grand Prix idea doesn’t make sense, and we really don’t think it’s happening. The development team is wrong, the genre is wrong and the sales potential just doesn’t seem to be there for something like this.

But still, what do you think? Could you see Retro Studios being tasked with making a Star Fox racing spinoff? Or do you feel this is yet another meaningless rumour without even an ounce of truth in it at all?

Tell us what you think in the comments below!