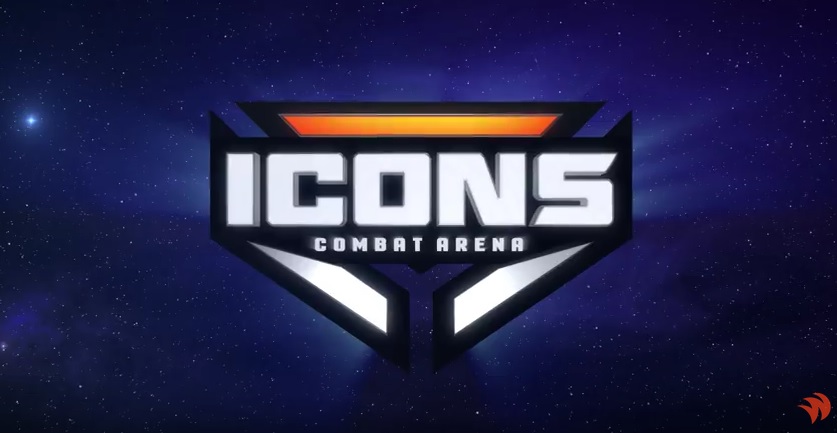 Back in late 2015, a popular Super Smash Bros called ‘Project M’ was shut down. This mod tried to remake Super Smash Bros Melee in Brawl’s engine, but was unceremoniously taken offline after the team talked to a lawyer and realised Nintendo could potentially sue them over the project due to its increasing popularity.

However, while some of the developers simply went back to playing (or modding) Smash Bros, others decided they wanted to make their own game. So they formed Wavedash, a studio seemingly dedicated to making it a Smash Bros spiritual successor for the eSports scene.

As you can see, it looks almost exactly like Super Smash Bros, minus the Nintendo IP and good graphics.

Which admittedly isn’t always a bad thing. Spiritual successors should generally be pretty similar to their inspiration. Just look at Yooka-Laylee or Bloodstained if you need proof of that.

However, even those games have their differences. Yooka-Laylee has original abilities and a completely different setting to Banjo-Kazooie. Bloodstained: Ritual of the Night lets you summon monsters to help you in battle. Heck, even the infamous Mighty No 9 had an interesting combo system.

Icons: Combat Arena has none of that. It’s basically Super Smash Bros Melee 2.0 with worse graphics and music.

Worse still, some might say the similarities go from ‘homage’ to ‘plagiarism’. After all, there are characters that look exactly like reskinned versions of Fox, Marth and Ganondorf, complete with movesets eerily similar to their Super Smash Bros counterparts.

Add on top of that a cheap as chips art style, and you have a game that arguably looks closer to Mole Kart or other mobile ripoffs than its own product. A Smash Bros ‘lite’ title that lacks all the charm of the original series.
It might be a hard sell for the public too. Why? Well, think of it this way:

Super Smash Bros itself sells mostly based on the IP featured in it. The competitive scene for the game is relatively tiny compared to its audience as a whole. Stuff like this:

Probably sold the series more than featuring it at tournaments did.

But Icons: Combat Arena can’t rely on that. No one knows or cares about these characters, and the whole appeal of ‘making your favourite characters fight each other’ is completely gone here.

And that’s a killer for a game like this. Just ask PlayStation All Stars. Decent game, but at the end of the day people didn’t care as much about the characters from God of War, Bioshock and Fat Princess as they did about those from Mario, Pokémon and Zelda. The IPs just didn’t sell the game.

Icons has that problem even worse. As a result, it’s going to be a hard sell to the public.

However, it doesn’t get better with the competitive scene either. For all Icons tries to appeal to them, it’s going to be an uphill battle.

For one thing, a lot of dedicated fighting game fans don’t really care much for Smash Bros or Nintendo as a whole. They’re already kind of annoyed the likes of Smash and Pokken are appearing at tournaments like EVO.

So they won’t be much happier about this one. It’s everything they don’t like, minus originality.

Add how the actual Smash Bros scene has roundly tore it to pieces on Reddit, Smashboards and YouTube, and you’ve got a game that’s going to find it quite hard to build an audience. One that’s not interesting enough for Smash fans and not unique enough for non Smash fans.

So sorry Wavedash. You may have designed Icons: Combat Arena as a replacement for Smash Bros, but it seems most of the community isn’t interested in it at the moment. It’s just too similar to the original series for its own game.

Instead, I think it’s time you went back to the drawing board. Reconsider the game, think up a few major ways to make it stand out from Smash Bros and in general, redesign the art style and assets so they look a bit more professional rather than like a Chinese mobile app clone.

Otherwise, I really don’t see this game catching on at all. It just doesn’t feel interesting or polished enough for a good spiritual successor.