Here’s a Look at the New Mega Man Cartoon! 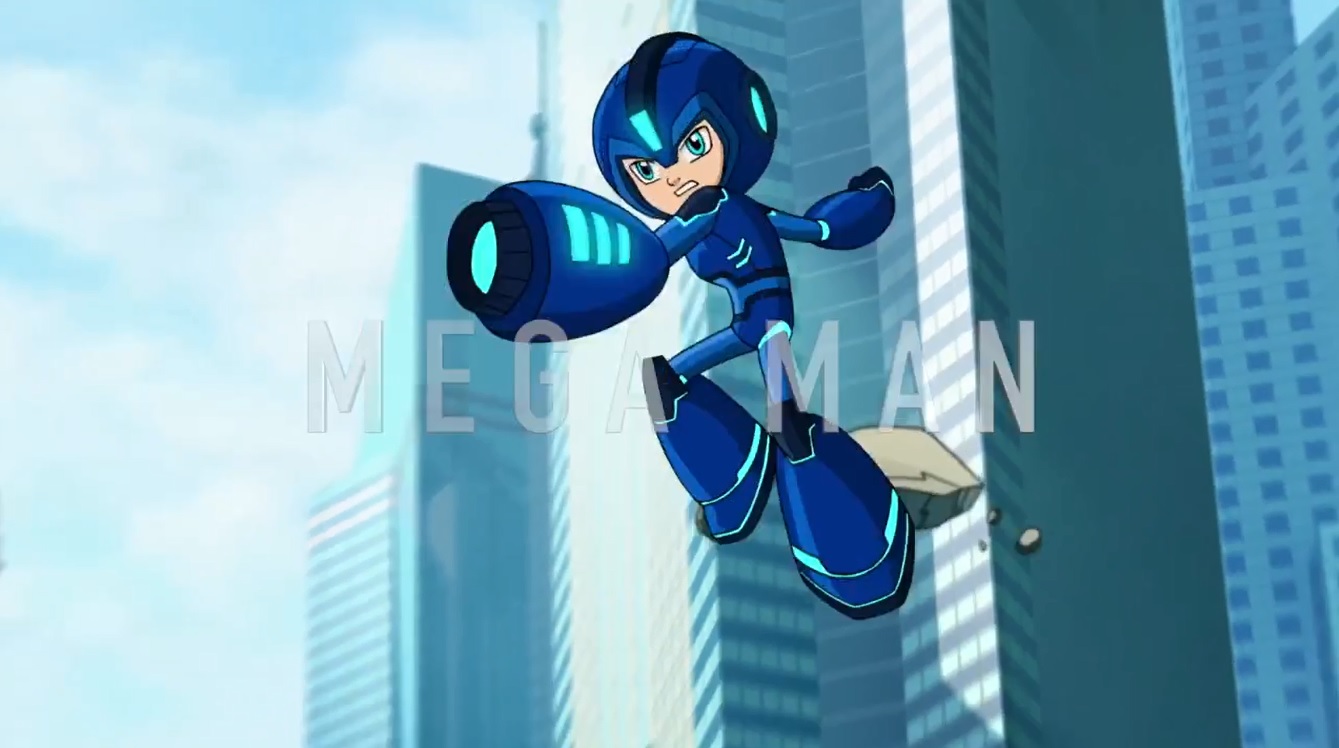 A while ago, a new Mega Man cartoon show was announced. Animated by Man of Action (the studio behind the Ben 10 series), the series was near instantly looked at with scepticism when this image of the titular character was posted online: 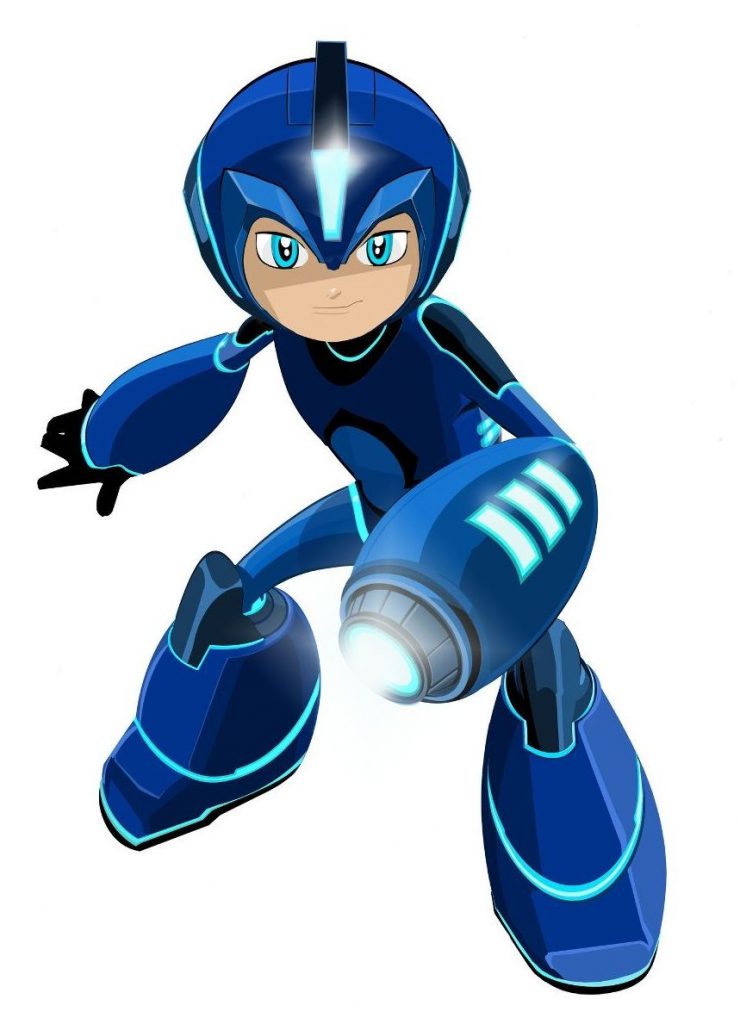 Well, until today that is! Because earlier in the day, a channel called ‘Film Roman’ posted some footage of the new show as part of a demo reel.

Along with some highlighted screens from it: 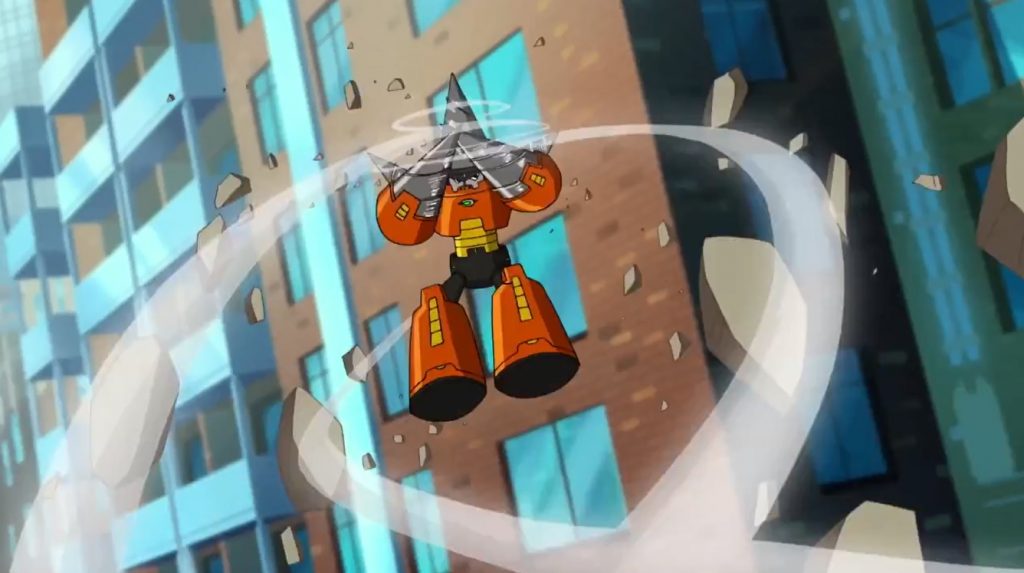 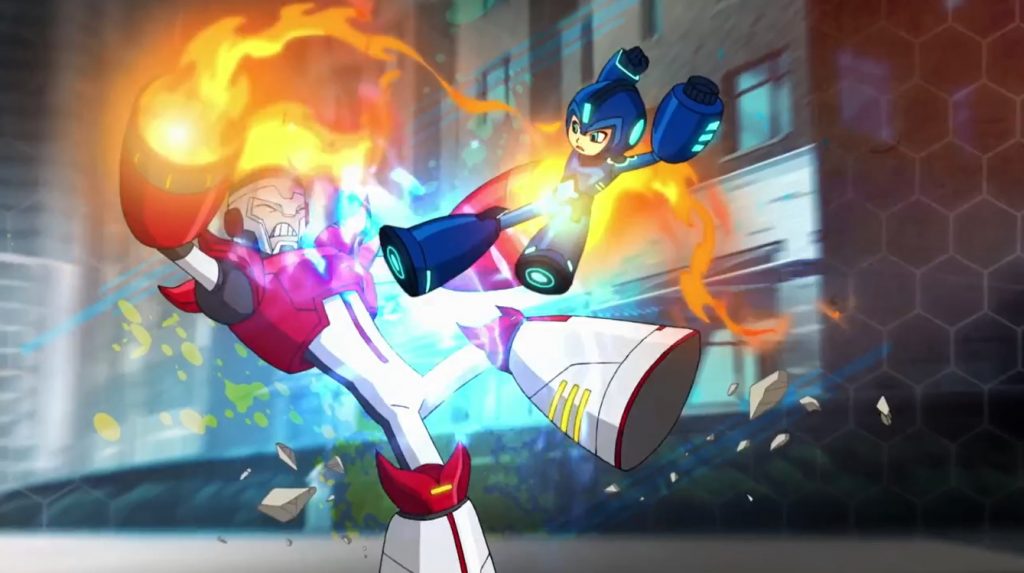 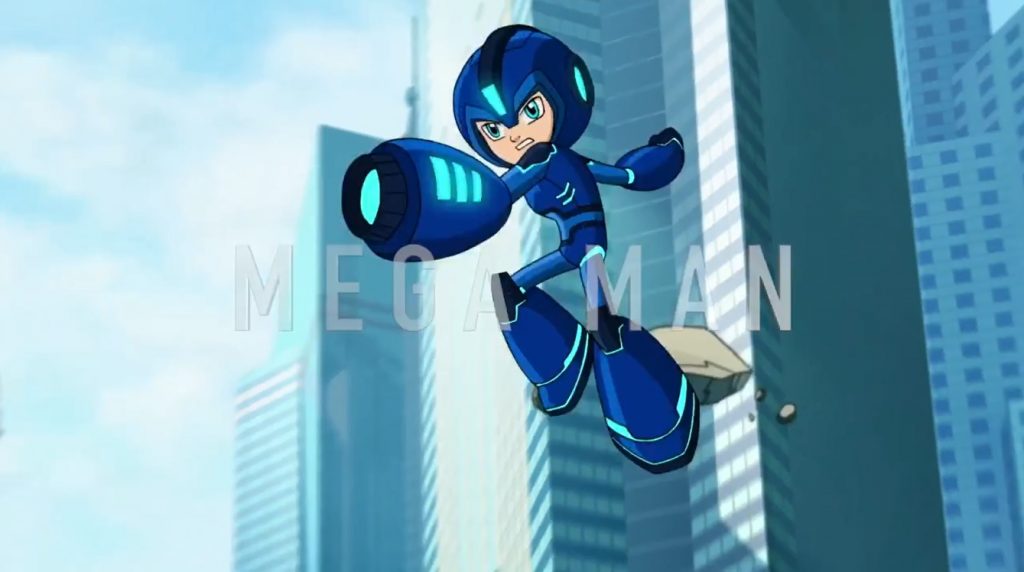 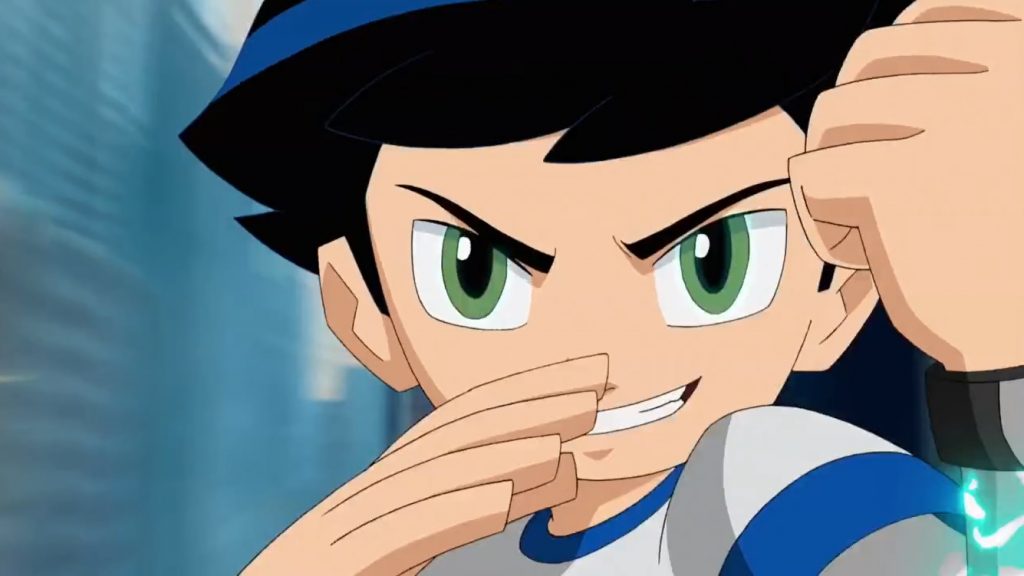 As you can see, it’s certainly a bit different from the Mega Man we all know and love. But is it going to be good?

On the one hand, I don’t mind the look of the Robot Masters or environment that much. Yeah they’re different from classic Mega Man, but they’re pretty tolerable looking none the less.

Well to be honest, I just can’t get to like the design for him personally. He looks too tall, his face looks a bit goofy and off and really, it remind me of something else from the series we’d rather forget as well.

You know, the old Mega Man cartoon. The one which had him redesigned to look more like an adult in the worst ways possible: 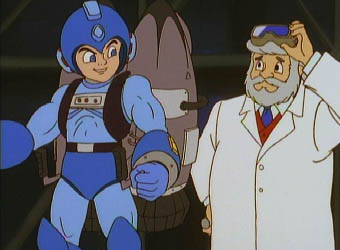 So that’s strike one.

Strike two on the other hand is the whole ‘transformation’ thing. Basically, Mega Man seems to switch back and forth from a human boy like design to his familiar robot design here. Like how Ben uses the Omnitrix to turn into an alien in Ben 10. Or how superheroes change from their civilian identity to their normal one to fight crime.

That really worries me for a Mega Man cartoon. Why?

Because Mega Man doesn’t really do this stuff. It’s not a superhero type deal where Mega lives a normal life and a crime fighting life at the same time. No, he’s a full time hero. He doesn’t really change his appearance or lifestyle ‘just’ to fight killer robots every now and then.

The video makes me worry they’ll change that. That Mega Man will become a human that turns robot only when the antagonists appear.

Or even worse, that it’ll do what the Powerpuff Girls 2016 did and focus lots its time more on his ‘everyday’ life. I don’t want to see say, Mega Man go to school. Or Mega Man try and find a love interest. Or Mega Man do what boring kids do in cartoons.

I want him as a hero. The design doesn’t suggest that.

But hey, what do you think? Do you like what you’ve seen of the new Mega Man cartoon? Or does his new design make you think the creators have missed the point of the franchise?