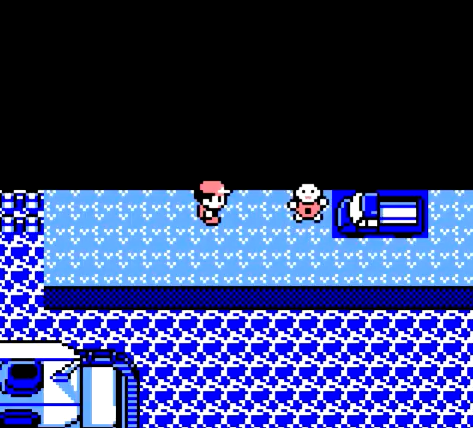 Back in the olden days when Pokemon Red and Blue were new, there was one rumour you saw everywhere. This rumour was about a special truck found on a dock near the SS Anne, with the idea being that if you went there with Surf and Strength, you can move said truck and find Mew underneath.. 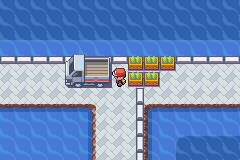 Unfortunately, it was false. The truck wouldn’t move with Strength, and Mew was nowhere to be seen. Mew was not under that truck.

Well, until now that is. Because thanks to a bit of technical trickery, the Mew under the truck rumour has now been made true! Yes really! It’s now possible to get a Mew in the one location everyone (rightly) considered impossible for years.

So how this is possible?

Well, through a modified save file virus, that’s how. Remember that story we ran a while back about a ‘virus’ save game? The one that could replace your save data if you traded with it?

The same thing is in play here. Thanks to a bit of custom code, you can now give someone the ability to find Mew under the truck simply by trading with them. Here’s the original video about it by the coder, MrCheeze:

As you can see, it works perfectly, doesn’t affect anything else in the game and cannot be ‘blocked’ by the other player at all. So yeah, now you can basically ROM hack someone’s game through a special virus save file and change the content without them knowing about it.

And this opens up some very interesting possibilities. Like say, using a hacked save file to insert a Buried Alive battle into their game, thus making a creepypasta come true. Or recreating Pokemon Black and White 2’s difficulty trading. You know, where you can trade someone easy or hard mode. That kind of thing is now possible in Red and Blue.

So yeah, it’s a great trick really. And now it can be used to make your childhood dreams (or nightmares) come true!

Pokemon Red/Blue Virus 2.0, and the Mew that was hiding under the truck all along