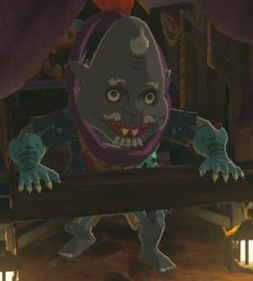 After defeating the final boss in The Legend of Zelda Breath of the Wild, you can ask to speak to Kilton about various bosses found throughout Hyrule. By doing this, he’ll tell you how many are left to kill, and give you a nice medal if you’ve defeated all of them.

But it seems that doesn’t work in Master Mode. Why?

Because like every other enemy in the game, the bosses get ranked up to their stronger forms. Which is all fair enough. It makes them tougher to defeat in the game’s hard mode.

However, it seems said rank also screwed up the code for counting boss defeats. As a result, Kilton will now ‘not count’ more than half the Stone Talus and Hinox in Hyrule towards their respective boss defeated totals.

And since you need to defeat them all for the medals? This in turn makes the medals completely unobtainable.

Here’s a video illustrating the effects with a Stone Talus and a Hinox:

So which one are affected? Well, any that rank up that’s what. Because of this, the following overworld bosses do indeed count towards the medal counter:

Either way, here’s a map showing the locations of all bosses that still count towards the medals 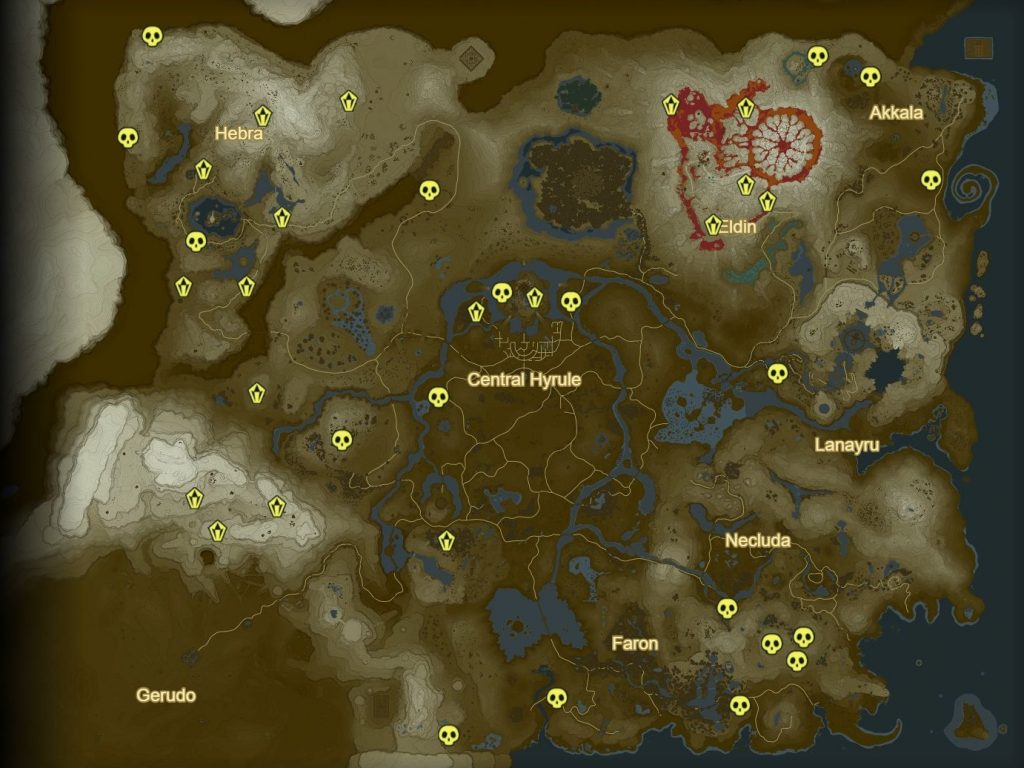 So don’t worry if Kilton isn’t giving you the Hinox or Stone Talus Medal of Honour. Cause thanks to a bug in the game, it’s impossible to get them anyway.

Relax and wait for Nintendo to patch the glitch instead.