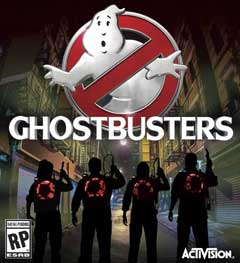 When it comes to controversy, the recent Ghostbusters has it in spades. From the all female cast to the unfortunate messages and the marketing blunders, it’s turned to be an utter disaster of a sequel. One the critics like more than the viewers, yes. But a general failure for Sony that probably won’t be making its budget back any time soon.

And somehow, the licensed game was even more of a blunder than the movie marketing. Why? Because it is absolutely godawful. To the point its review average (31%) is lower than both Sonic Boom and Rambo. To the point that a total of THREE people were playing online at once yesterday. That’s dire for a game based on a major film. 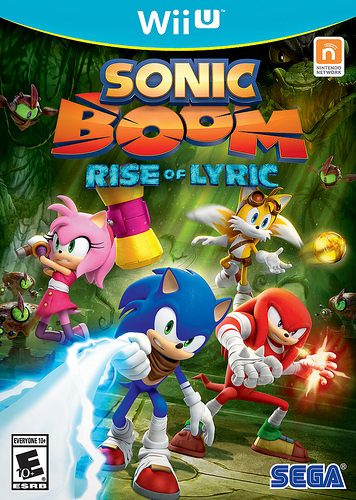 When this game does better, you know you’re in trouble.

Worse yet, the game was supposedly developed in just eight months. Its rushed development was a clear part of why it turned out to be such a train wreck.

As a result, FireForge seem to be paying the price. Why? Because just three days after it came out, the company filed for Chapter 7 bankruptcy. Seems that terrible Ghostbusters game sunk the company.

Well, that’s technically not 100% true. FireForge weren’t exactly in good health before the came out. For one thing, they’d be sued by Min Productions, a company owned by Razor’s CEO Min-Liang Tan. Apparently, they’d spent money meant for one product (Zeus) on a second (Atlas), despite said money being meant for the former. Bit like how Gearbox supposedly spent money meant for Aliens: Colonial Marines on Borderlands.

They’d also been sued in 2015 over a contract to license 38 Studio’s social media platform. Richard Land (who filed the lawsuit) claims they used the money to hire the company’s employees and develop a similar platform for themselves.

So it was bad news all round, and the company was in trouble before Ghostbusters even began. It likely played some part in the failure (a terrible game with no audience isn’t making much money), but it’s not the sole reason FireForge filed for bankruptcy. Just another contributing factor to its inevitable downfall.

But it’s happened now. FireForge has filed for bankruptcy and the Ghostbusters game is now dead in the water. Let’s hope the people working there find a new (and better) job in the industry.