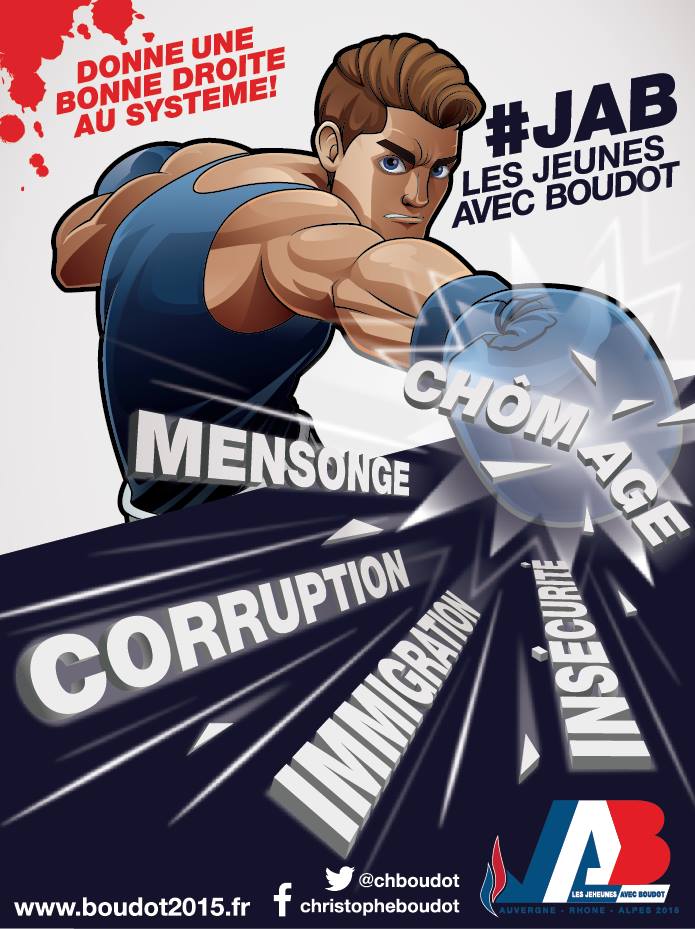 Not sure what Nintendo would think of it, but Front National (a far right political party in France) are using a minimally edited version of Little Mac on their newest campaign posters.  So you’ve got the main character from the Punch Out series seemingly promising to tackle things like immigration and ‘national security’.  Here’s the poster itself, if you want to see just how little they bothered to edit the picture:

It’s very clearly based on the artwork below, just with the hairstyle lightly modified to resemble that of their party leader: 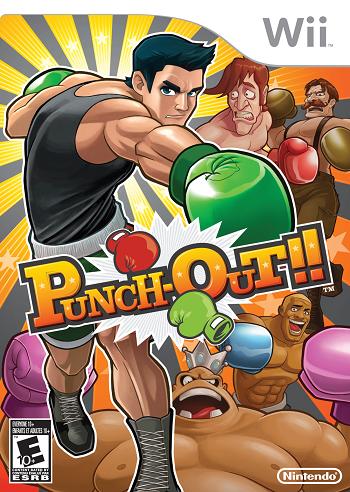 So will Nintendo care about this usage of their character in a political ad?  Possibly.  Front National are basically seen as a French neo nazi party, so the possibility that Nintendo or the Punch Out series could end up associated with them might well damage the company’s reputation.  It’s a bit like if the UK’s BNP started putting Link on their campaign posters to advertise their political views, or what not.

But what do you think?  Is it okay for political parties to use video game characters on their advertising material?  And will Nintendo get kind of annoyed by extremist groups using their characters and franchises to shill their own questionable policies?