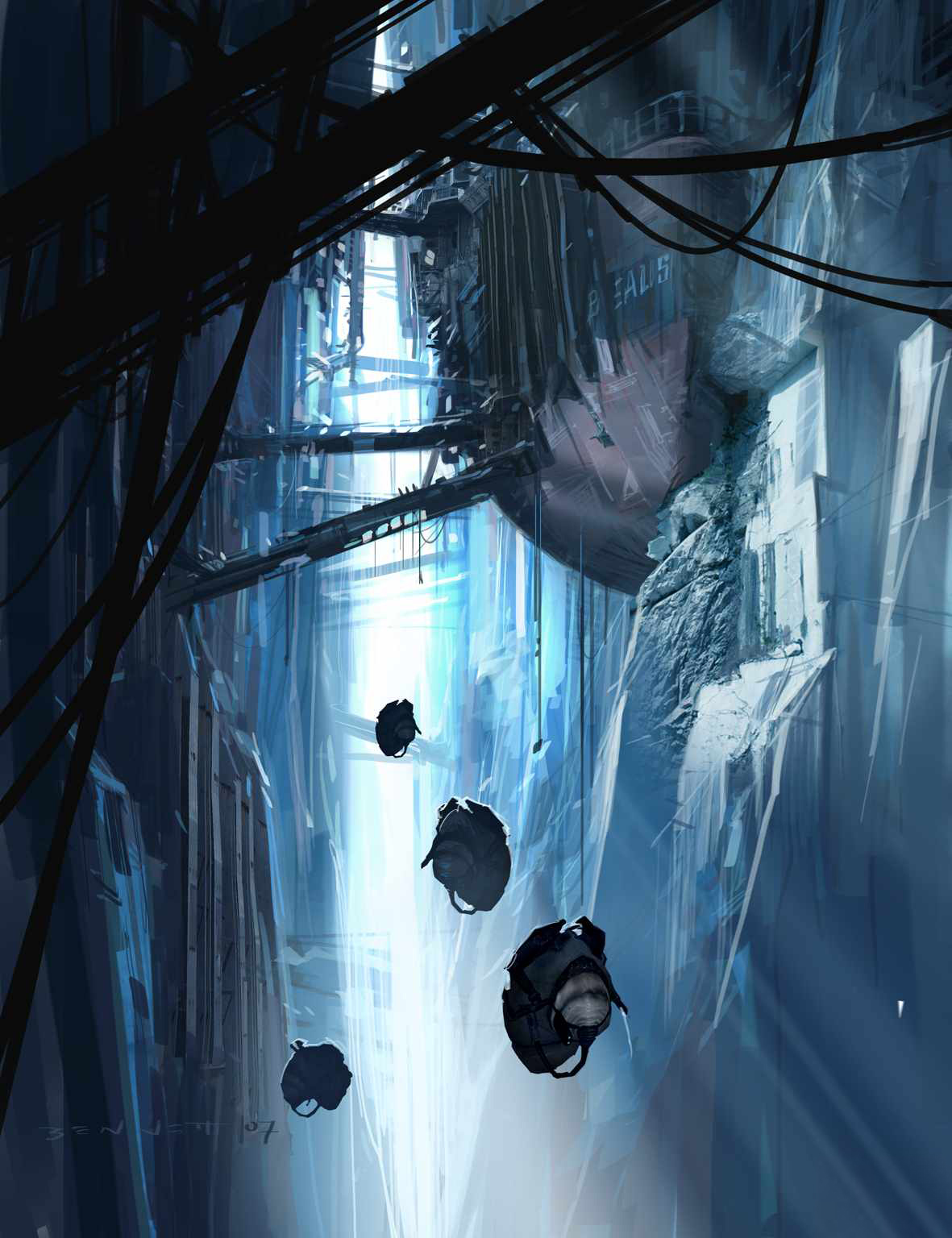 For years now, Half-Life 3 has remained an enigma. Stuck in development for decades and only teased ever now and again, details about the game are far and few. The story, the characters, the gameplay… any and all of these things are now just a mystery for the ages.

And unfortunately, it seems Valve isn’t willing to give any answers any time soon. Oh no, they don’t even seem interested in making Half-Life 3 any more, let alone giving details about it. It’s like the game got lost in limbo. Stuck in endless development hell with no escape in sight.

But all isn’t lost here! Oh no, thanks to former writer Marc Laidlow, a plot summary for the game has now been posted online! Here is it, straight from his personal website:

Yeah, he’s obviously changed a few names here and there. But it’s obvious what he’s referring to, and makes one thing very clear about the game.

Namely, it’s not some epic conclusion to the whole series. There’s no big battle with the Combine, Earth never gets saved, the resistance never wins… If you were expecting that sort of storyline, this will not be what you’re looking for.

Instead, it’s a more down to earth finish that emphasises a very important aspect of the series.
Gordon Freeman is not Jesus. He’s not a superhero saving the world by himself in a blaze of guns and glory.

He’s a normal man who went above and beyond to help out and do the right thing. His final bow isn’t a great battle, it’s a sacrifice that’s arguably more symbolic than dangerous to his foes. In his own words, the resistance will have failed or succeeded, no thanks to him.

So while he used the Hyperborea to strike a blow against the enemy, it’s the people he inspired who are continuing the fight where it matters. Or at least they are for this one. Lord knows his last-minute save was setup for future sequels or DLC along the line.

But yeah, that’s apparently the story for Half Life 3. Or at least, an outline of the ideas Mark Laidlaw had for it.

Still, it’s as good an official conclusion as any.

So what did you think of it? Did he do a good job with the story? Is it possible Valve may actually finish Half-Life 3 because of it?

Post your thoughts in the comments here or on the Gaming Latest forums today!