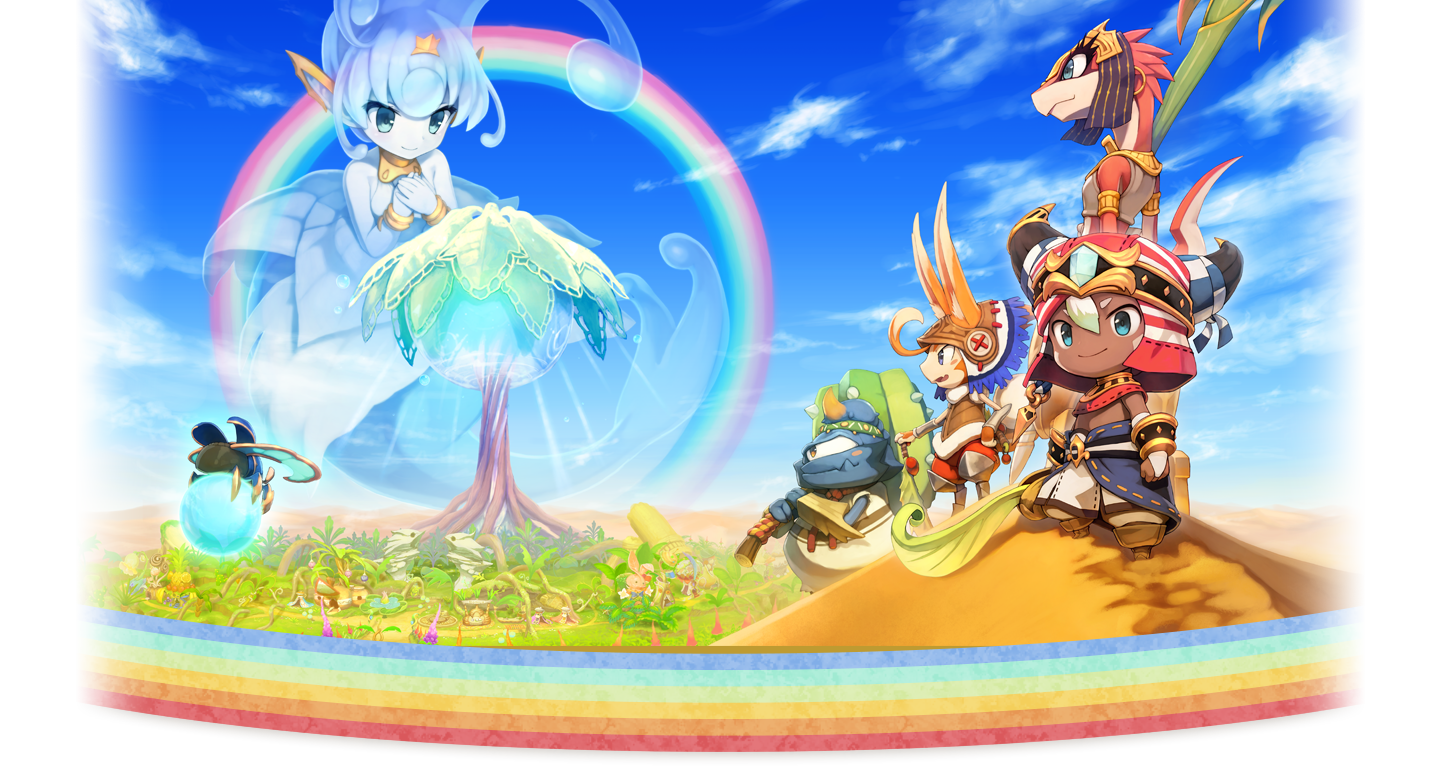 With all the hype that ARMS, Splatoon 2 and Super Mario Odyssey have been getting recently, it may seem like Grezzo’s new 3DS RPG has been left in the shadows. After all, it’s gotten no coverage in any recent Nintendo Direct presentations. There have been no comments by Nintendo about the game on social media, or plans to showcase it in general.

Hell, even stuff like that Pikmin game on 3DS have gotten more marketing than this recently! And that’s a random spinoff put together by Arzest!

But fear not, that’s all now changed. Why? Because as the title suggests, Nintendo have finally released a ton of new media for Ever Oasis on 3DS. So here’s the new trailer for the title:

In addition to the Play Nintendo commercial version:

As well as some of the various pieces of new concept art released for it: 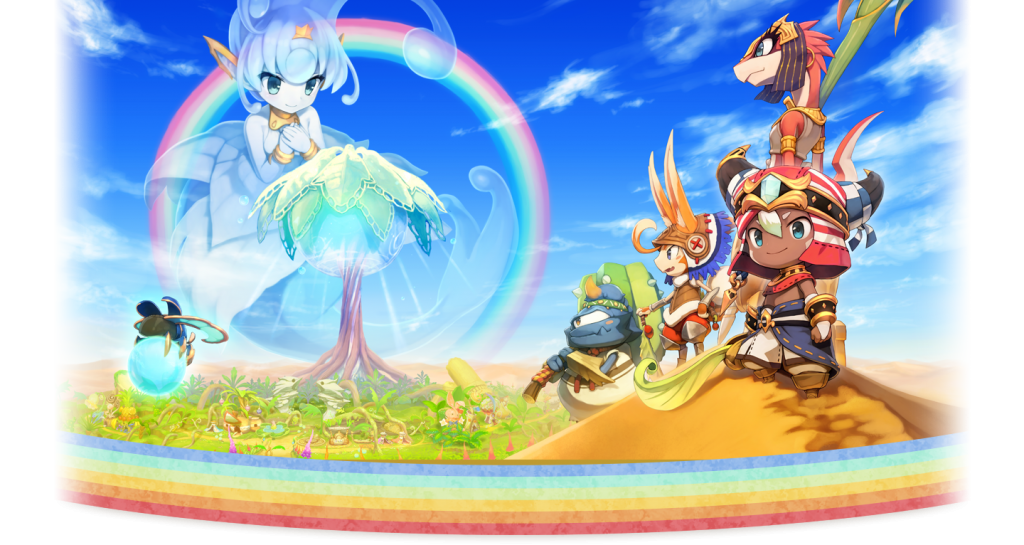 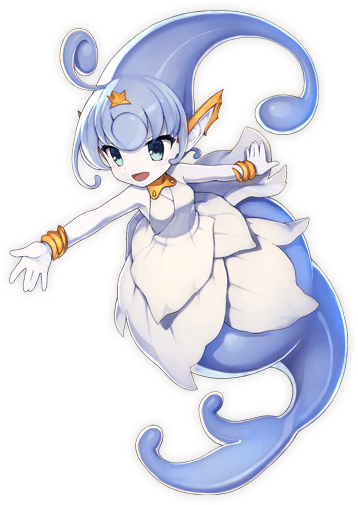 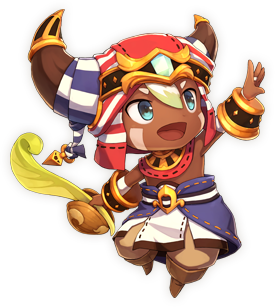 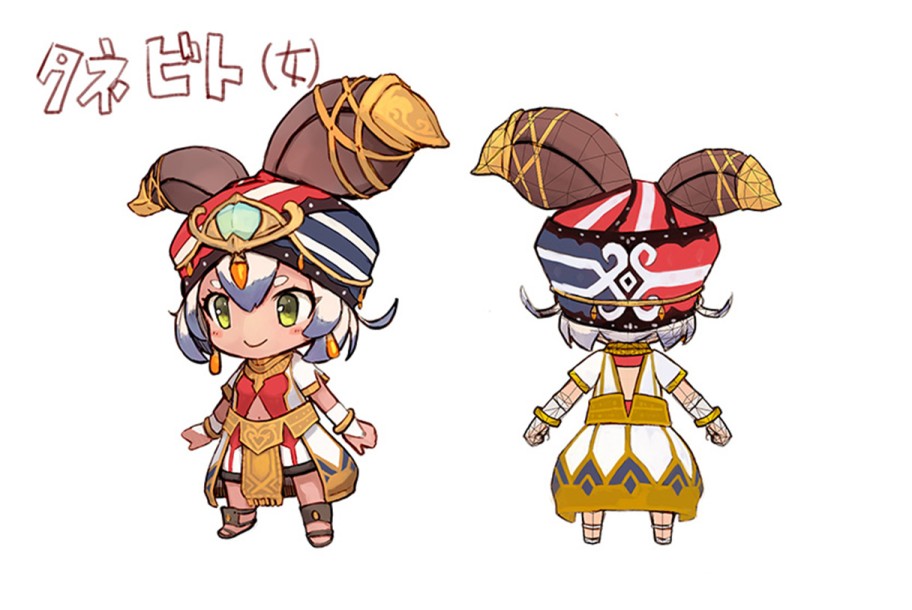 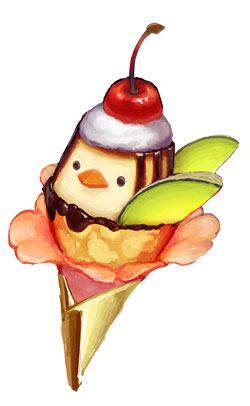 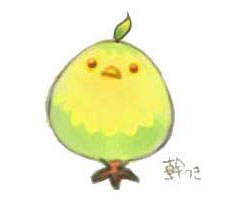 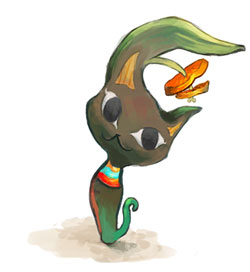 There’s even a full hour of livestreamed footage courtesy of GameXplain:

It’s a great selection of content, and the fact Nintendo’s actually marketing it now means Ever Oasis may actually get a bit more attention in the foreseeable future. Like say, enough to warrant a sequel or full franchise when it hits shelves on June 23rd 2017!

Still, what do you think about it? Are you any more interested in this game now you’ve seen more media for it?

Or do you feel the title just isn’t that interesting compared to the other big hitters that Nintendo is releasing or showcasing soon?