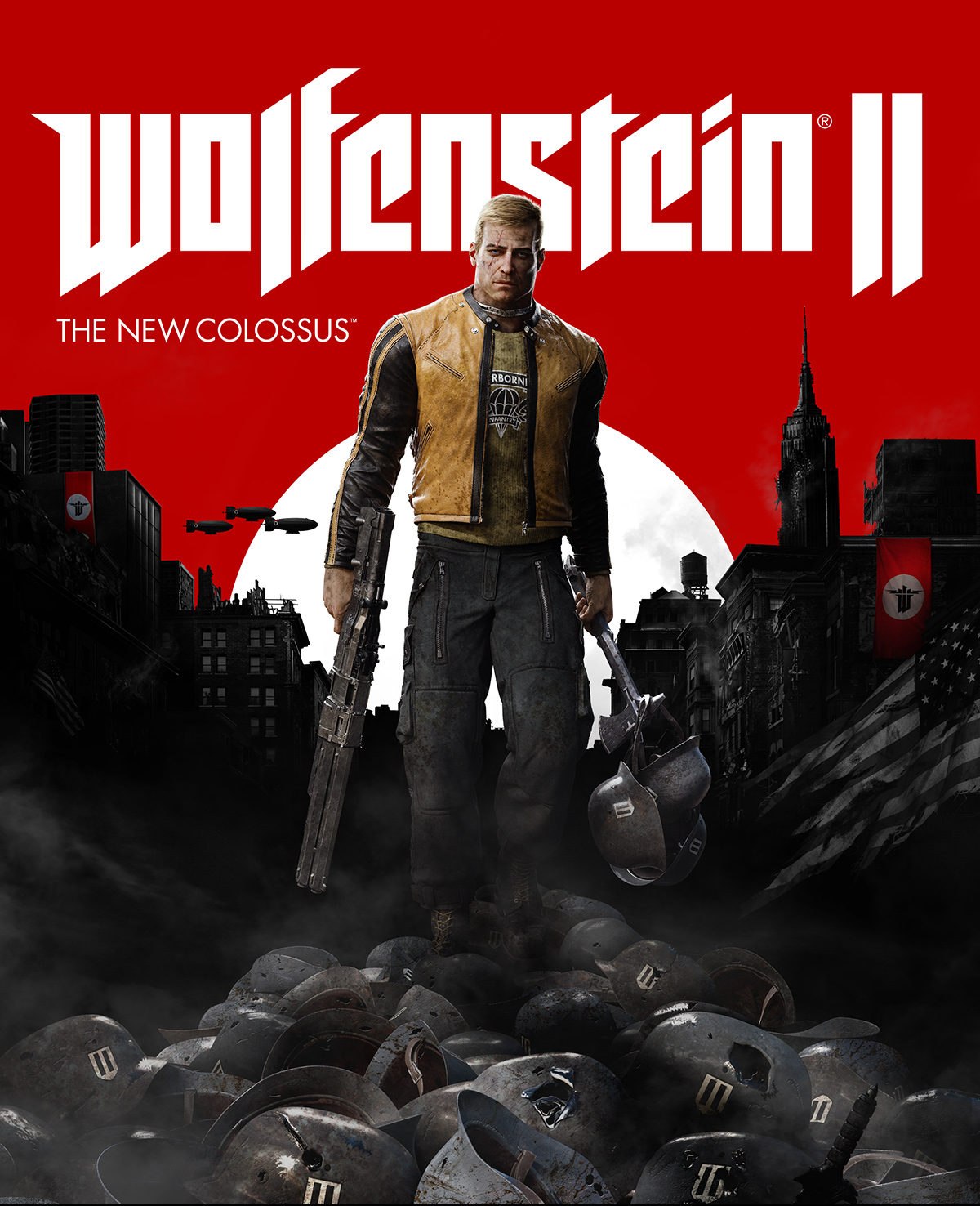 Nintendo Directs are all about surprises. They’re not about the major games you know of in advance, but about the ones you never expected to see become real. The Mario Party and Metroid 2 remakes. The Hyrule Warriors style game with Fire Emblem. The new Yoshi game you never even knew was in development prior to the Direct.

And that’s certainly the case with these games too. Why?

Because as it turns out, the 2016 version of Doom and Wolfenstein II The New Colossus are both headed to Nintendo Switch! Yep, these two amazing M rated FPS games by Bethesda… are on their way to a Nintendo platform.

Here’s the trailer from the Direct proving it:

As you can tell, they’re damn good versions of the games too. Seriously, go and compare Doom on Switch to Doom on PS4. The differences are surprisingly minimal (especially outside of lighting effects): 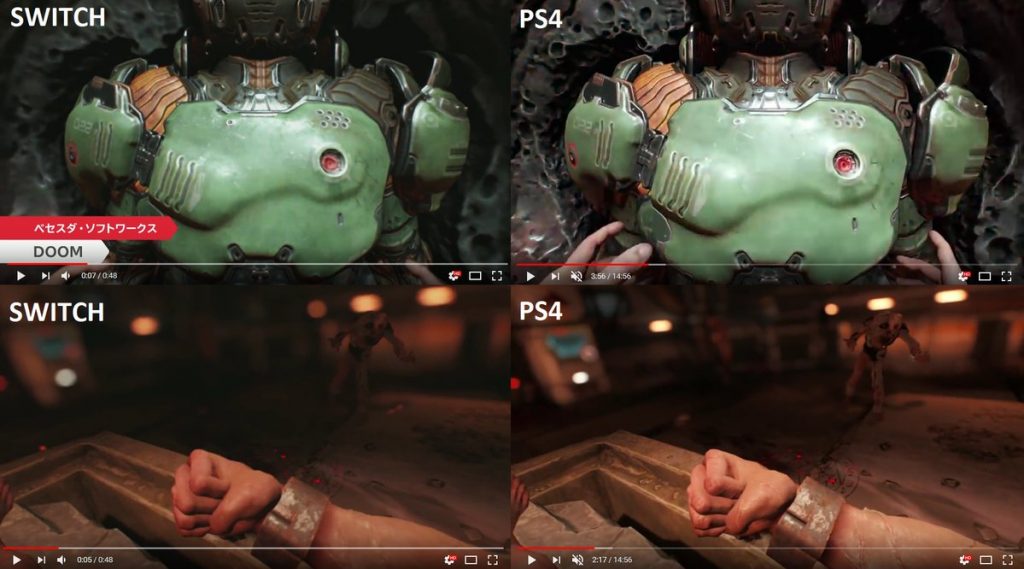 It’s impressive as all hell really. Especially when you consider one thing.

Namely, that Nintendo third party support has always been spotty at best. They missed out on lots of N64 and Gamecube era games. The Wii got dumbed down ports of games on the Xbox 360 and PS3…

Heck, even the old Wii U only got third party support up to a few months after launch.

Hence seeing these triple A titles heading Switch ways actually shows a lot of promise for the system in general. It shows that unlike before, third parties are serious about Nintendo consoles.

And in general? It shows that the days of lazy cash-ins and rail shooter spinoffs are over.

So, thanks Nintendo and Bethesda. Thanks for showing us that the Switch can get third party support here, as well as some of the games found on the Xbox One and PS4.

It’s amazing to see this stuff finally come to a Nintendo system.