Donkey Kong Country 2 Has Been Added to Nintendo Switch Online 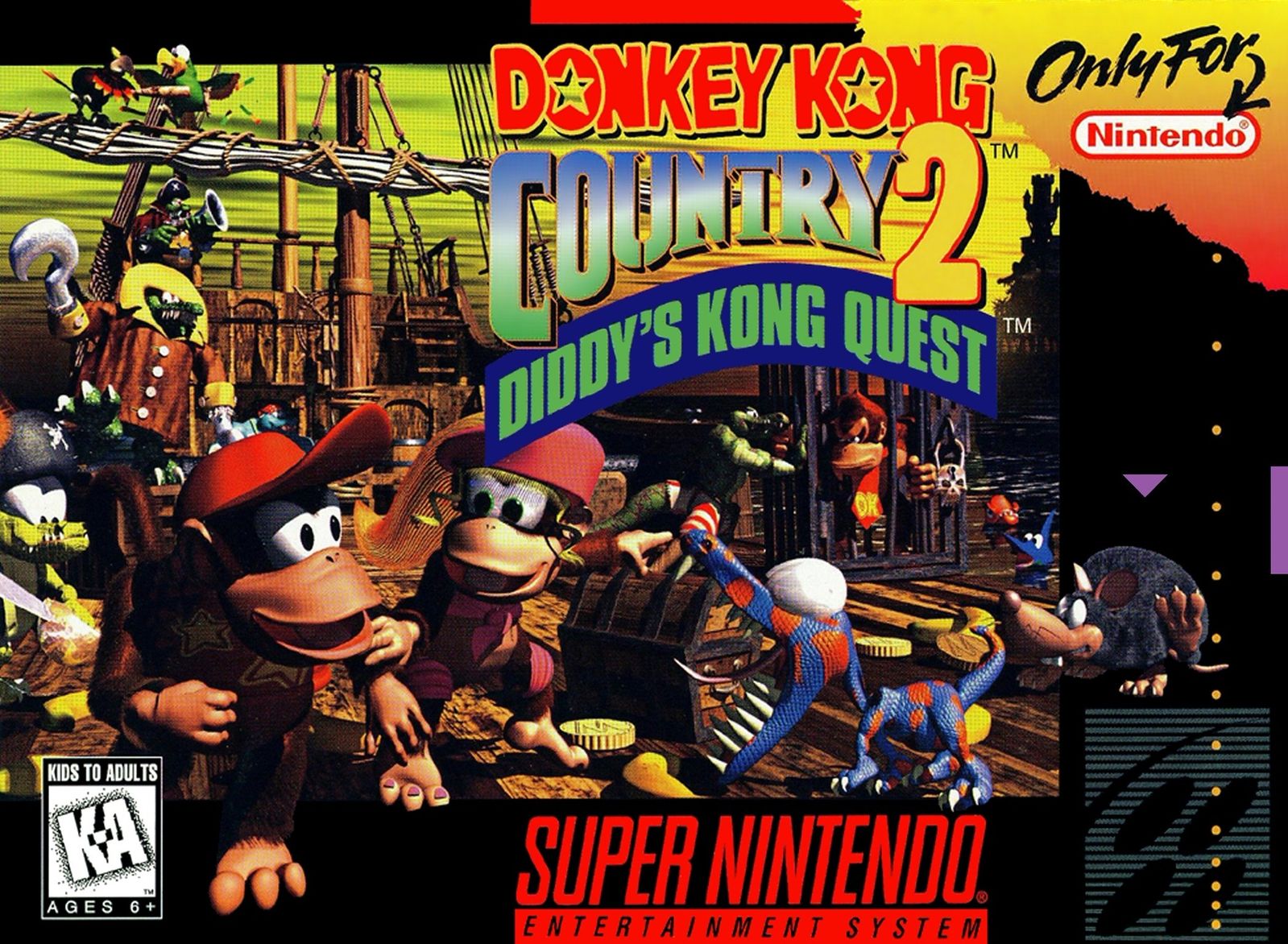 Along with three other games that are now available in the NES and SNES game apps. The other two SNES titles are Mario’s Super Picross by Jupiter, and The Peace Keepers by Jaleco, with the former now being available in the US for the first time in its history. They’ve also added S.C.A.T.: Special Cybernetic Attack Team by Natsume to the NES app too.

Here’s the official trailer from Nintendo showing all the games in action:

Plus the descriptions provided by the company for each game:

Donkey Kong Country 2: Diddy’s Kong Quest – Kaptain K. Rool and his Kremlings have kidnapped Donkey Kong. Enter Diddy Kong and Dixie Kong, who are ready to brave the seas to save our hairy hero. Diddy Kong’s Cartwheel can sprint him across a distance, while Dixie Kong’s Helicopter Spin will let her float from high places. Play solo or with a friend in eight exciting worlds. All aboard, and let’s set sail!

Mario’s Super Picross – Use numbers as clues and chisel away squares to bring a hidden image to the surface, with Mario cheering you on as you progress through the game’s puzzles. You can get a friend in on the excavation too. Two chisels are better than one! This puzzle game launched on the Super Famicom™ system in 1995 and has never been released in the U.S. until now.

The Peace Keepers – The DM Corp is responsible for a new string of troubling incidents. It’s up to Flynn and his crew to rise up and stop them. Progress through each stage by executing on the deep action gameplay and unleashing each character’s unique super attacks. The story changes based on the route you take!

S.C.A.T.: Special Cybernetic Attack Team– In the year 2029, Supreme Commander Vile Malmort and his army land on Earth, aiming for world domination. Your main objective is to send these alien invaders packing. Blast and fly through relentless enemies and bosses while collecting new weapons, speed boosts and life recoveries. Get ready, soldier. You’re Earth’s only hope.

They’re all good games based on the reviews and fan feedback we’ve seen online, so they’re definitely worth checking it if you have a Nintendo Switch Online membership.

Still, which ones are you most excited to play here? And what other classic NES and SNES titles should Nintendo add to the service in future?

Tell us what you think in the comments, on the Gaming Latest forums or on our Discord server today!