Crazy Taxi 4 Was Under Consideration By SEGA? 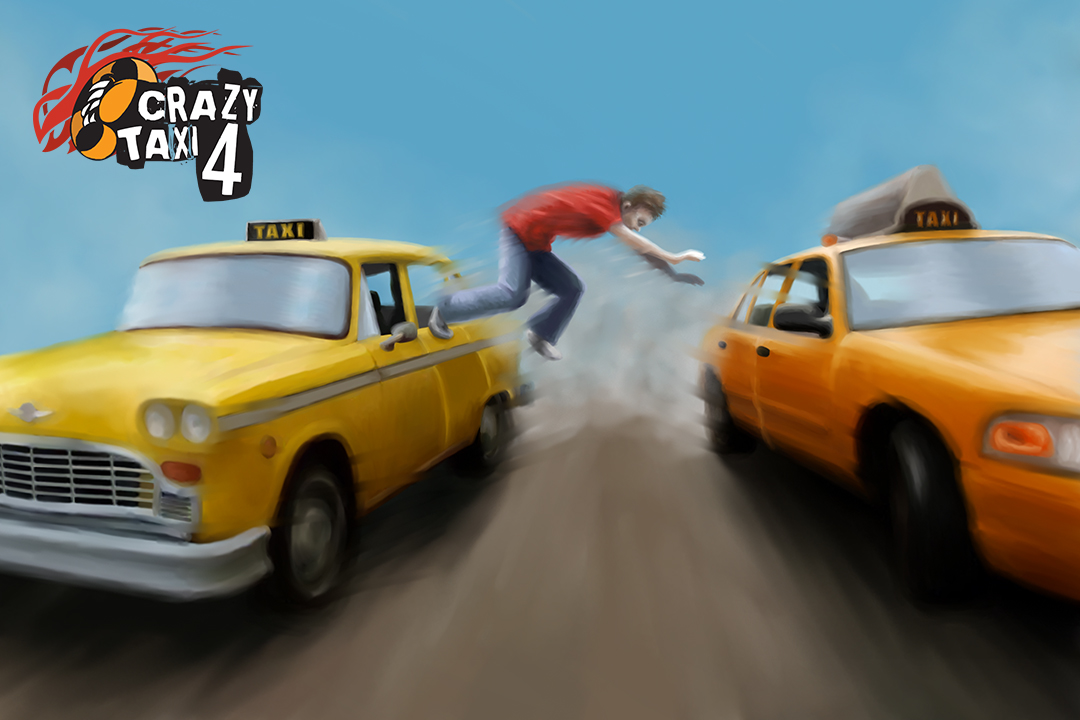 Over the last couple of years or so, SEGA’s arcade taxi game series hasn’t really had a whole lot in the way of new titles.  Okay, you had a compilation in 2007 and a mobile only game in 2014, but as far as major installments go?  You’d have to go back to 2002 for one of those.

Above: The last main installment this series ever had

But regardless of that gap between releases, did you know that Sega had plans for a fourth game at one point?  Indeed, at one (currently unknown point in the past), their Australian branch actually pitched Crazy Taxi 4 to the rest of the company, complete with some basic concept art and ideas that suggest a home console game more in line with the originals.  Here’s the artwork they used for to pitch this undeveloped game: 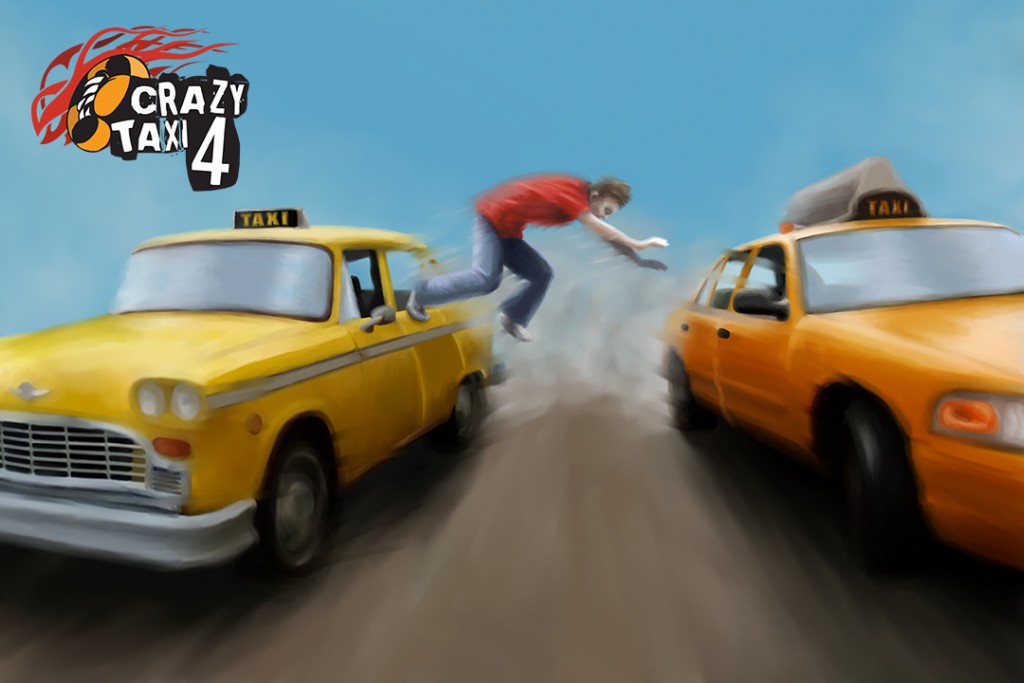 Above: A basic piece, but it seems to share the madcap style from the earlier games quite well.

So what come of this mystery game?  Well for reasons unknown, SEGA declined the pitch and the idea was scrapped.  Was it due to the mobile game market?  A lack of confidence in older IPs?  Who knows, but what we do know is that such a game could well have been an amazing title had it actually gotten into development and a certain level of effort put into the game’s design.

But what do you think?  Is the idea of a fourth Crazy Taxi game something you’d have been interested in?