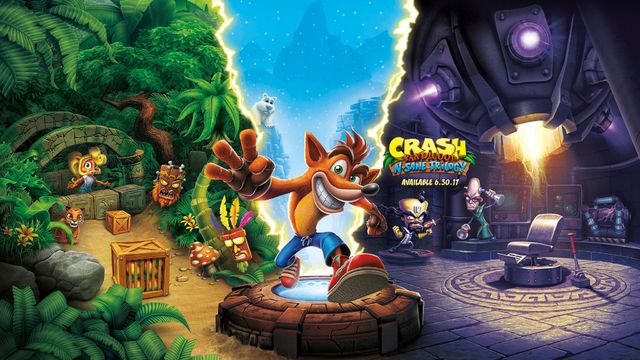 Well, this is a bit of a surprise isn’t it? We’ve heard of games getting delayed or pushed back, but never one getting its release date actually brought forward!

But with Crash Bandicoot N Sane Trilogy, that’s exactly what’s happened. Yep, as mentioned on the official Twitter account, the game’s now due to be released on other consoles on June 29th instead of July 10th, giving fans a nice extra week or so to enjoy the title!

So yeah, good news Nintendo fans! It turns out you won’t be waiting as long to play N Sane Trilogy after all!