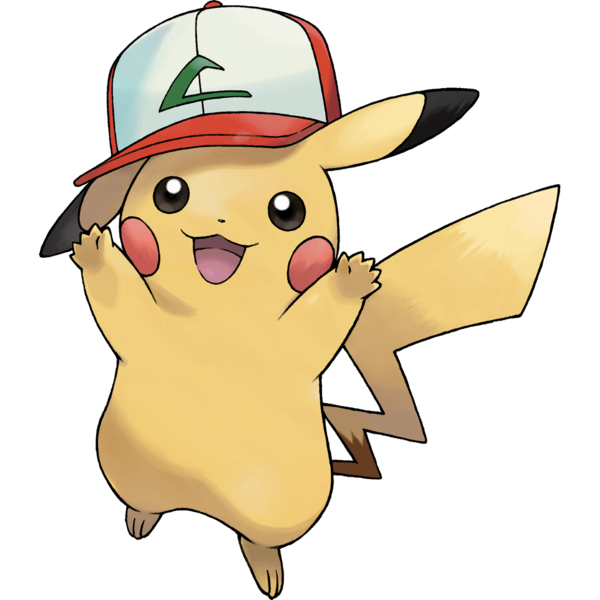 With Pokémon Ultra Sun and Ultra Moon fast approaching, it’s easy to forget that events are still happening for the original gen 7 games. After all, the new titles have the new Ultra Beasts we saw announced and Marshadow has already been distributed in a decent part of the world. What’s event left to see in Sun and Moon?

Well, Cap Pikachu that’s what! Because as the title suggests, Nintendo’s next event for the game is live and features special Pikachu forms with caps based on all the major generations. You’ve got the original cap version based on Red and Blue:

There are the Hoenn and Sinnoh versions based on gen 3 and 4: 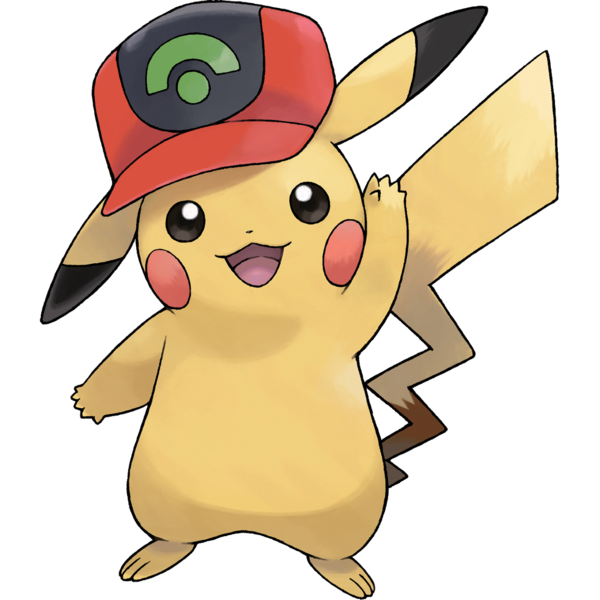 And well, every other generation is represented there too. Right up to generation 7 with the Alola cap version: 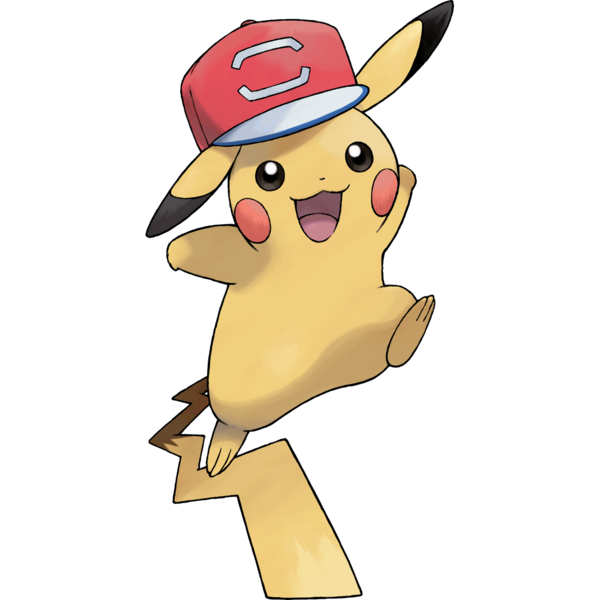 It’s a nice series of Pikachu forms for every occasion.

Unfortunately for fans though, there’s just one catch.

You can only get ONE of these forms at a time. This form will be whatever one is being distributed when you type the special code into Mystery Gift, with the dates for each form being listed below:

So, if you want to grab the one for generation 1 or 2, connect your console to the internet and enter the code now. If not… best to wait until the right time approaches. Otherwise you aren’t getting another shot here.

It may also be worth questioning how useful these forms are at all too. After all, you can’t evolve them in any way, and Pikachu’s stats are absolutely terrible in the main Pokémon series.

And while they do come with a Z Crystal for 10,000 Volt Thunderbolt (a decent move with a high critical hit percentage), that’s at the expense of being able to equip the Light Ball. Aka, the only thing that can make Pikachu worth a damn in competitive play.

But still, it’s an event none the less, and it’s a free one at that. So, type in PIKACHU20 at the Mystery Gift password screen, and get your free hat wearing Pikachu. What have you got to lose?