Bloodstained: Ritual of the Night Has Been Delayed to 2019 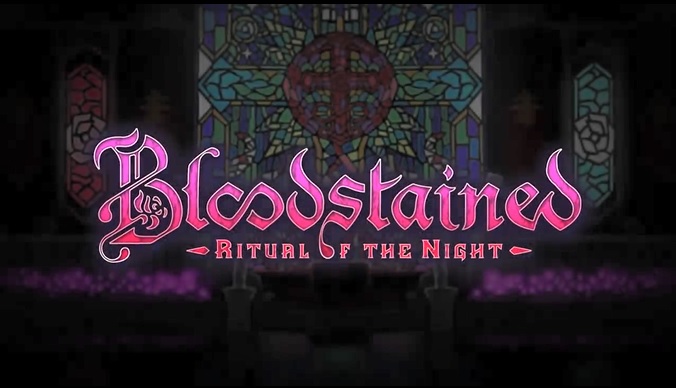 Over the course of its development, Bloodstained: Ritual of the Night has seen its release date change quite a bit. Originally planned for a 2017 release, the game ended up being pushed back to 2018 for various reasons back in 2016, with quality control issues being cited as the reason for the delay.

And now it seems history’s repeating itself. Why? Because just earlier today, the team behind the game announced that Bloodstained was pushed back a second time, with the game’s release date now being sometime in 2019 rather than later this year.

Here’s the quote about it from their update post on Kickstarter:

Our first announcement is that the game will now launch in 2019. The most important reason for this is to raise the quality level, especially after all the very valuable feedback from the Beta Backer Demo.

Again, it’s for quality control reasons, with the developers saying the delay is needed to ‘raise the quality level’ in response to backer feedback.

It’s a disappointing thing to hear (especially after the same thing happened before), but it’s a completely understandable decision none the less.

Remember, even despite patches and updates, the Miyamoto quote about a ‘bad game staying bad forever’ still holds true for the most part.

And that’s because even when a game gets better, it doesn’t get another shot at a first impression. Remember Pokémon GO?

Yeah, it did well at first, but it’s poor quality in its early days and the constant bugs and issues with the game basically destroyed much of its reputation, and led to a large percentage of the userbase giving up on the game.

Same goes for Yooka-Laylee and No Man’s Sky. Sure they got better as updates got pushed out and bugs got fixed, but the damage has already been done. Their reputation is in tatters and the fanbase has mostly moved on.

Hence for the team behind Bloodstained, it makes sense to try and get things right the first time around. First impressions matter, and as a Kickstarter success story, they don’t want a repeat of Mighty No 9 or Yooka-Laylee’s situation here either.

Additionally, they’ve also announced the PlayStation Vita version of the game is cancelled.

Again, as per their Kickstarter update:

The game will no longer launch on PlayStation Vita. This decision is largely due to Sony’s plans to discontinue the Vita console, ending production of physical copies and stopping certain online store support features.

Again, it’s a perfectly reasonable decision from the game’s team. The PS Vita was running on fumes for a while now, and support for the console had basically died out altogether outside of Japan by the time they promised a release there. And so (like with the various Wii U and Ouya ports for other Kickstarter projects of recent years), the game’s been cancelled for a platform where its commercial viability was basically nil.

So yeah, there you have it. Bloodstained has been pushed back to 2019, and the Vita release won’t be happening.

But what are your thoughts on all this? Are you disappointed in the delay, or hopeful it’ll make for a better game overall? And were you one of the few people who wanted to play the game on the Vita?

Tell us your thoughts on the matter here at Gaming Reinvented or over on social media today!