Bethesda Stole a Mod for a Fallout 4 Sidequest? 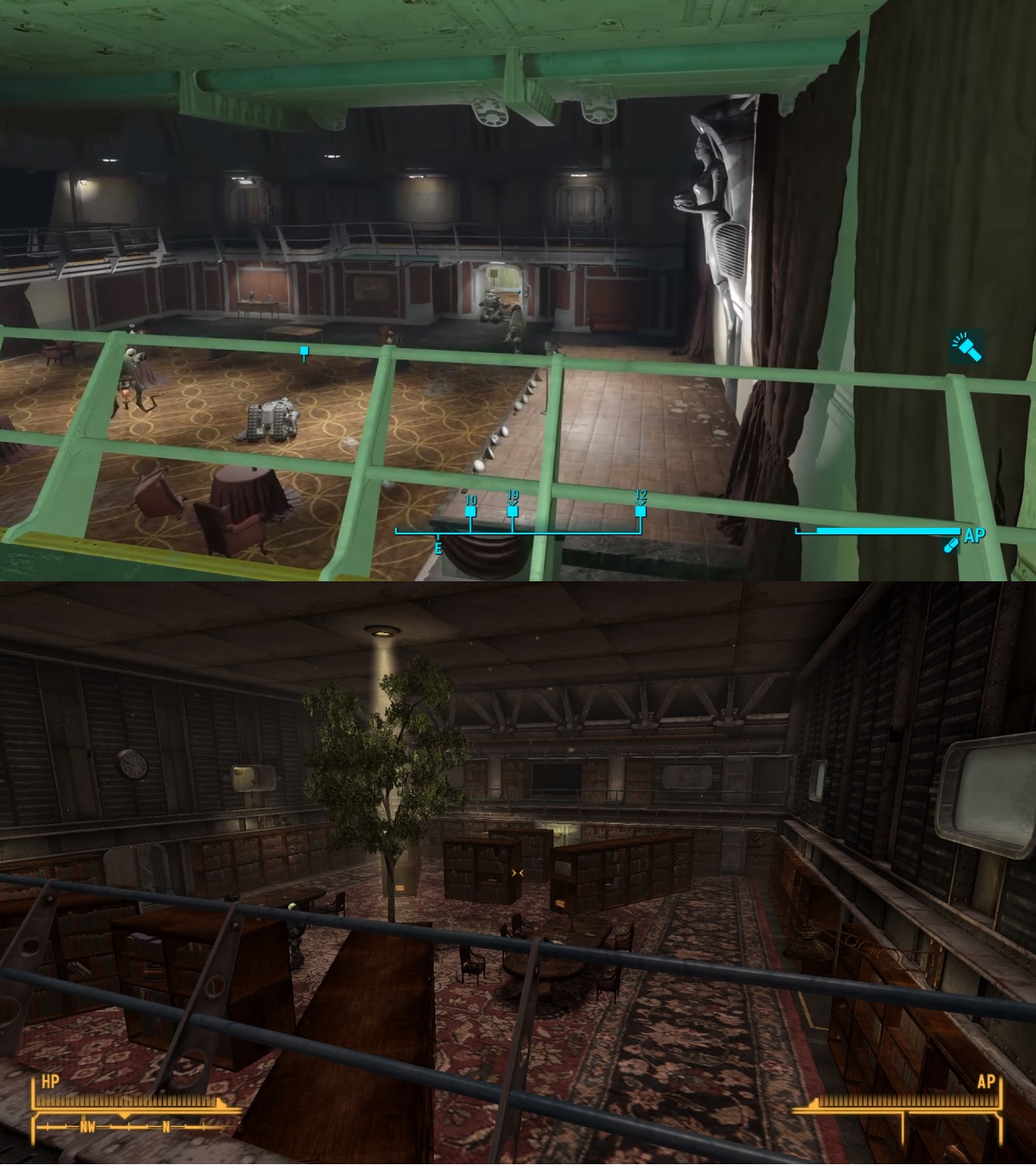 Back before Fallout 4’s release, a Fallout New Vegas mod called Autumn Leaves was published on Moddb. With a colourful cast of characters in a forgotten vault where a murder mystery was taking place, it was rather popular and well received by the series fanbase.

And it seems like that extends to Bethesda themselves.

Just not quite in a good way.

This sidequest bears an awful lot of resemblances to Autumn Leaves. Have a look at some of these comparisons and tell me you can’t see a lot of suspicious similarities: 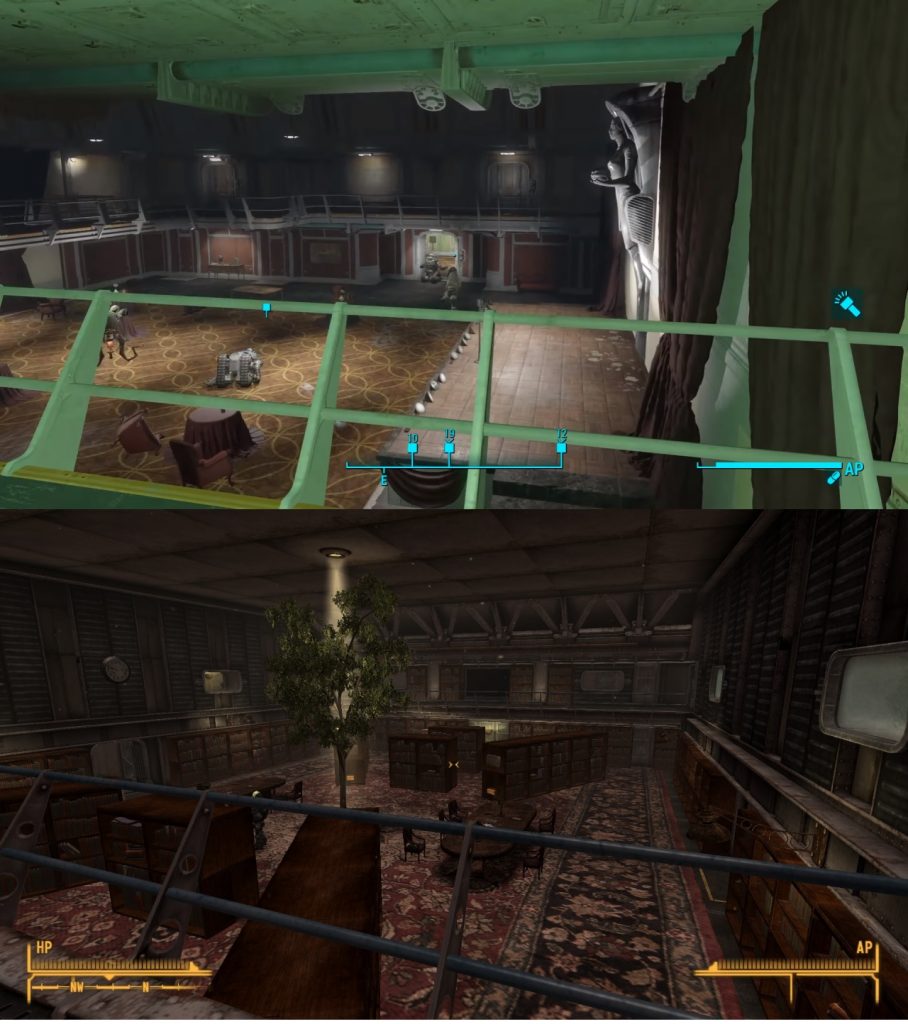 Above: One of the most blatant similarities.

You’ve got every basic element of the sidequest being duplicated down to the character archtypes and general room design. Oh sure, the Fallout 4 version looks a bit fancier (cause hey, it’s a newer game), but you can definitely see how one inspired the other.

Heck, even the basic plot summary is the same:

First off, both quests begins with a discussion through an interphone with the caretaker of the Vault, a headwaiter robot with a rather distinguished persona. The big mandatory Vault Door opens, leaving the player up for the exploration of said vault.

The main quest involves investigating the murder by checking the crime scene, and speaking to every robot in the vault.

The mysterious death of the prime financier of the Vault, who – in both cases – worked alongside Vault-Tec to build the special place.

The importance of voice modulators in the plot, to distinguish the robots between themselves.

And of course, the mandatory “Let’s discuss paintings with a robot.”

That’s not a coincidence.

What’s more, it’s really disappointing on Bethesda’s part. Oh sure, they may own the Fallout IP, but that doesn’t give them the right to steal other people’s work and claim it as their own (without even any credit). They could have very easily credited BaronVonChateau for his work on this mod, or even asked for permission to officially integrate the mod’s storyline into the new game. That would have taken very little effort and would have avoided all the drama.

Instead, they decided to include it without any credit and have stirred up a lot of drama in the process. As a result, this could easily hurt the modding scene for the series, as well as give the company an obvious PR disaster that’s not going to be easily resolved. Nice going there guys!

What do you think of this possible plagiarism in Fallout 4?