ARMS is Getting an Update Next Week! 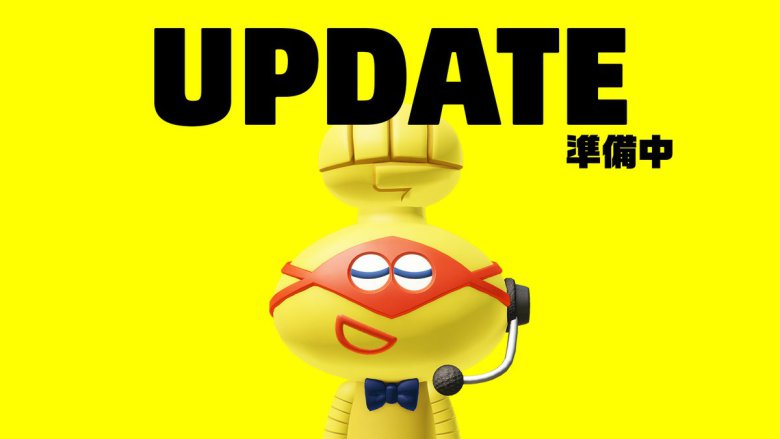 Well, this came from nowhere! Apparently, ARMS is actually getting a new update next week, with balance patches and possible new content!

As well as a quick translation telling you what the tweet says in English:

The ARMS League has announced an update for the game. This update will include balance fixes for the game, and will be available next week.

More information is coming soon, so please wait for our next report.

But what does this all mean?

Well, let’s be realistic here. It probably doesn’t mean a huge amount of content changes in the most fan pleasing sense possible. So if your ideas for the update include lots of new characters, stages and modes… You’ll probably end up disappointed here.

Yet at the same time, it also seems like there’s something more than just balance fixes. That’s because the tweet itself hints that there’s more than meets the eye, with comments about extra information coming soon.

So it seems like new content is a possibility here. This goes well with a monthly update schedule, and means that either a new character, stage or extra ARMS will be made available for the title.

Which makes perfect sense considering the situation. Remember, ARMS has lost a lot of hype recently. It’s in a situation where it’s doing okay, but Splatoon 2 has taken its spotlight.

And that’s because even the DLC stuff like Max Brass is old news now. People are used to it. It’s just not exciting any more.

So to keep the excitement going, a new content update seems to be the most likely option here. It’s free press for Nintendo and this game.

But still, what do you think? Could the new ARMS update bring extra content in addition to balance changes and bug fixes?

Or is it really just going to be a simple balance patch and nothing else?