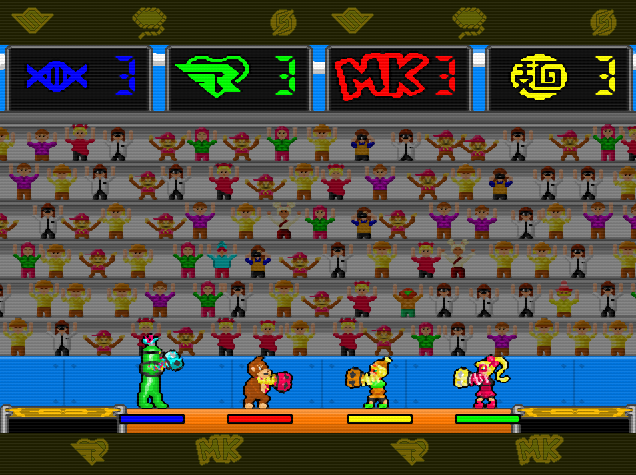 2D demakes of 3D titles are not exactly a new thing. We’ve had Breath of the NES released recently, which tried to convert the mechanics from Breath of the Wild to a Zelda 1 style 2D experience. There have been legions of 2D Super Mario 64 remakes in the past, with Super Mario Sunshine 64 and Super Mario 63 being two well known examples.

And well, where Ocarina of Time is concerned, history is littered with the husks of 2D demakes past and present. I mean, you could almost fill a 20 game list with Ocarina of Time 2D games alone!

So it shouldn’t surprise you that the same thing has just happened to ARMS. Yep, as the title suggests, a game development studio called Angel Wire Studio has remade ARMS as a 2D Smash Bros style fighting game! Here’s a GIF showing the game in action:

Plus some screenshots from the official site: 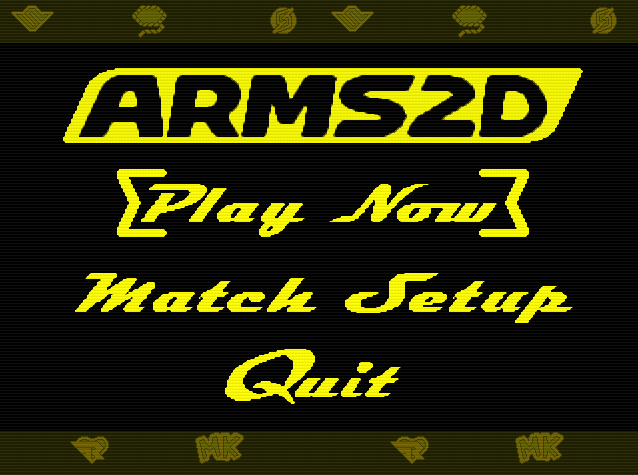 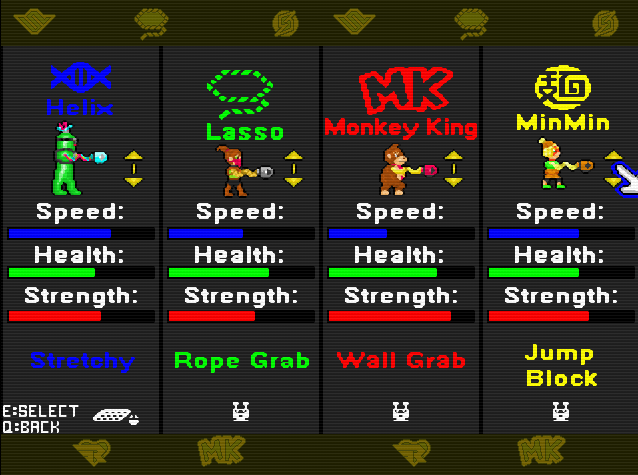 As you can tell, it’s pretty simple compared to the real thing. It’s only got one game mode, compared to the dozens in Nintendo’s actual game. It’s got just one stage and one set of gloves, rather than the tons the actual title has. And well, online multiplayer is obviously absent for practical reasons.

But it’s still an interesting little title none the less, and one that ARMS fans should enjoy playing for the time being. So if you want to try it, get it from the official site before it gets taken down by Nintendo.

Cause let’s face it, this game will get taken down at some point. Nintendo hasn’t exactly been good to fan games in the last year or two (as AM2R and Pokemon Uranium found out), and demakes of heavily hyped titles are even more targeted here. I mean, look what happened to Breath of the NES when everyone started covering that game!

So ARMS 2D is probably not long for this world. Download it before the mainstream media cause it to get too much attention!