Are Mario Kart 8 Deluxe and Zelda Breath of the Wild Getting More DLC? 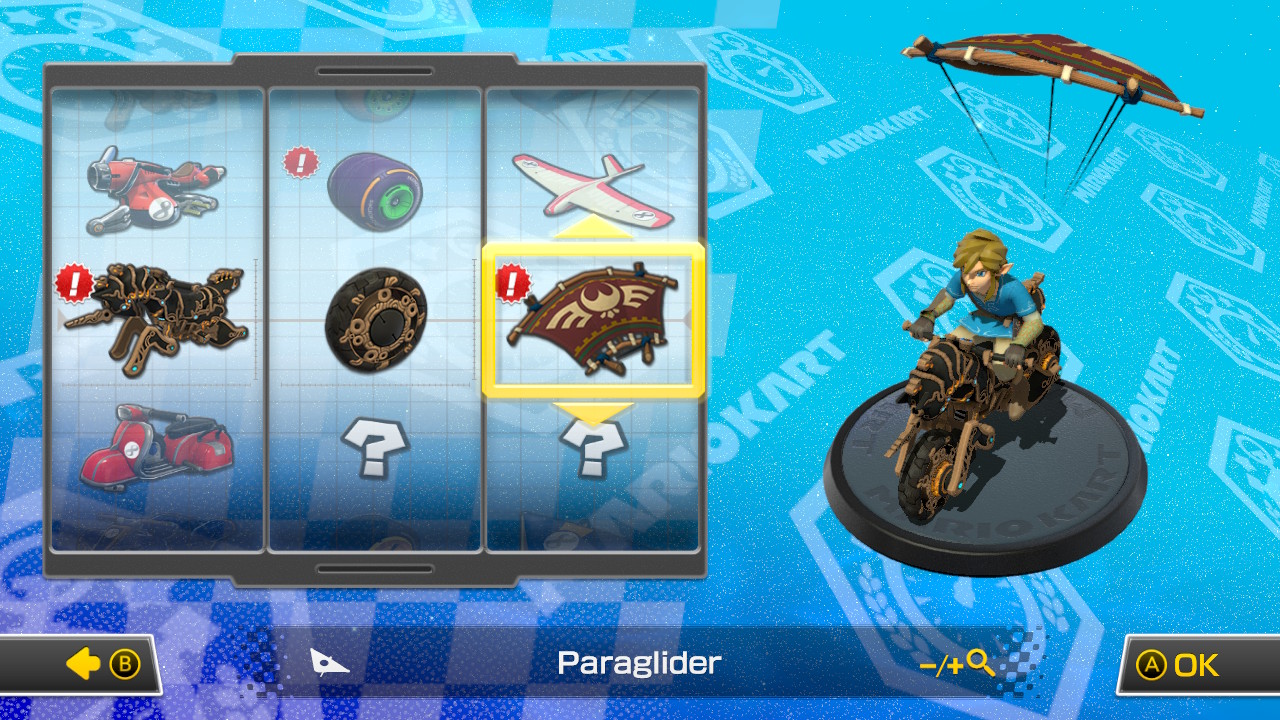 As virtually any Zelda fan likely knows, the Champion’s Ballad was the last DLC expansion for the Legend of Zelda Breath of the Wild. Featuring the Master Cycle Zero, a new dungeon and various other additions, it certainly went out with a bang, but it also marked the end of the game’s development, with the developers mentioning that future expansions weren’t being planned after that point.

However, it seems like that may now be about to change. Why? Because in a recent investor QA, Nintendo mentioned that said games were ‘hardware drivers’, and that’d they’d be doing everything possible to keep them selling. Here’s the original comment about it from the QA:

Titles like The Legend of Zelda: Breath of the Wild, Mario Kart 8 Deluxe, and Super Mario Odyssey are what we call “hardware drivers “in that consumers are very often interested in buying these titles when making a new hardware purchase. Titles released already in the previous fiscal years remain capable of driving hardware sales. The key is to figure out what makes these titles appealing, and how we can get consumers to understand that appeal. Going forward, we plan to incorporate add-on content and other factors that will keep these titles in the spotlight, so they will continue to sell alongside the hardware.

As you can see, it clearly mentions ‘add on content’ as a way to keep these titles in a spotlight, albeit alongside other factors. That’s a pretty good hint that Nintendo plans to keep adding DLC right there.

And it’s one that’s backed up pretty well by the recent DLC they’ve already released for Mario Kart 8 Deluxe. Remember how they integrated Nintendo Labo in the game recently? Or how the Master Cycle Zero, Paraglider and Champion’s Tunic version of Link were added to the game in a recent update? 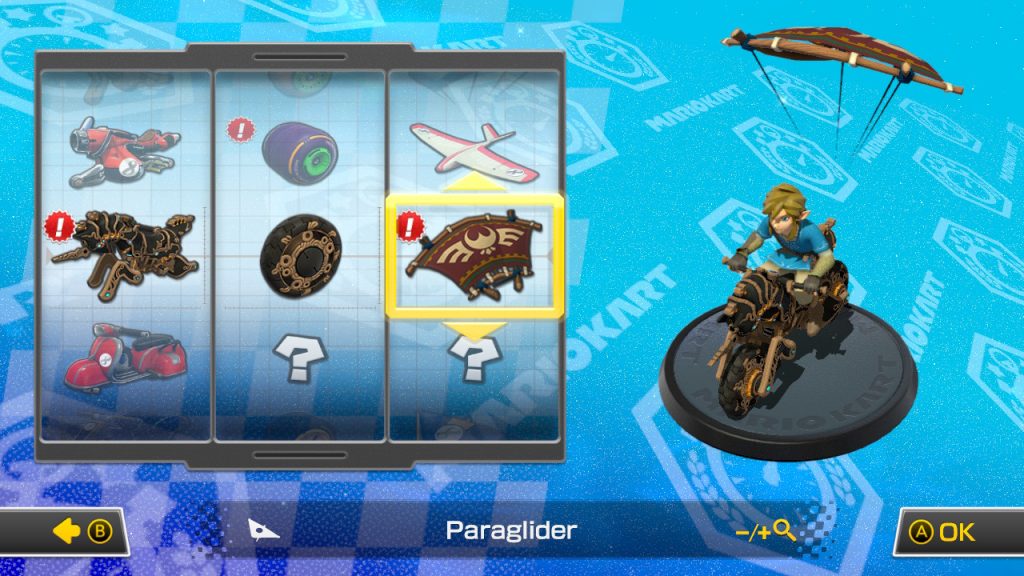 Yeah, that’s unexpected DLC right there. No one expected new karts and characters to be added to Mario Kart 8 Deluxe, but they were added anyway.

So the chances of other games getting the same deal are pretty good. Still, what exactly would Nintendo add to these titles? What kind of ‘add-on content’ or ‘other factors’ are they hinting at here?

Well, it’s hard to be sure really. On the one hand, part of us thinks it’s likely said updates would be smaller than full blown expansion packs, since creating whole new dungeons and items for a game like Breath of the Wild or Mario Odyssey would likely take a fair few resources away from the actual sequels that said games are inevitably getting. Because of that, we believe something along the lines of the Salvager Set or the ‘News from the Wild’ channel are the sort of thing Nintendo would release here. Little extras to keep people playing that don’t require too much in the way of resources to develop.

But who knows. Nintendo’s always a company that’s full of surprises, and a massive expansion along the lines of the Champion’s Ballad would certainly rekindle interest in that game or Odyssey. Never say never here, especially after Mario Odyssey, Mario + Rabbids and Team Rainbow Rocket in Pokémon Ultra Sun and Ultra Moon.

Caption: If this happened, literally anything is on the table where Nintendo is concerned

Still, what do you think is going to happen here?

Could we really see more DLC for games like Breath of the Wild and Mario Odyssey? What sort of DLC would it be anyway?

Have your say on the matter (and other things besides) here in the comments or on social media sites today!

DLC for BOTW? Gimme an island.