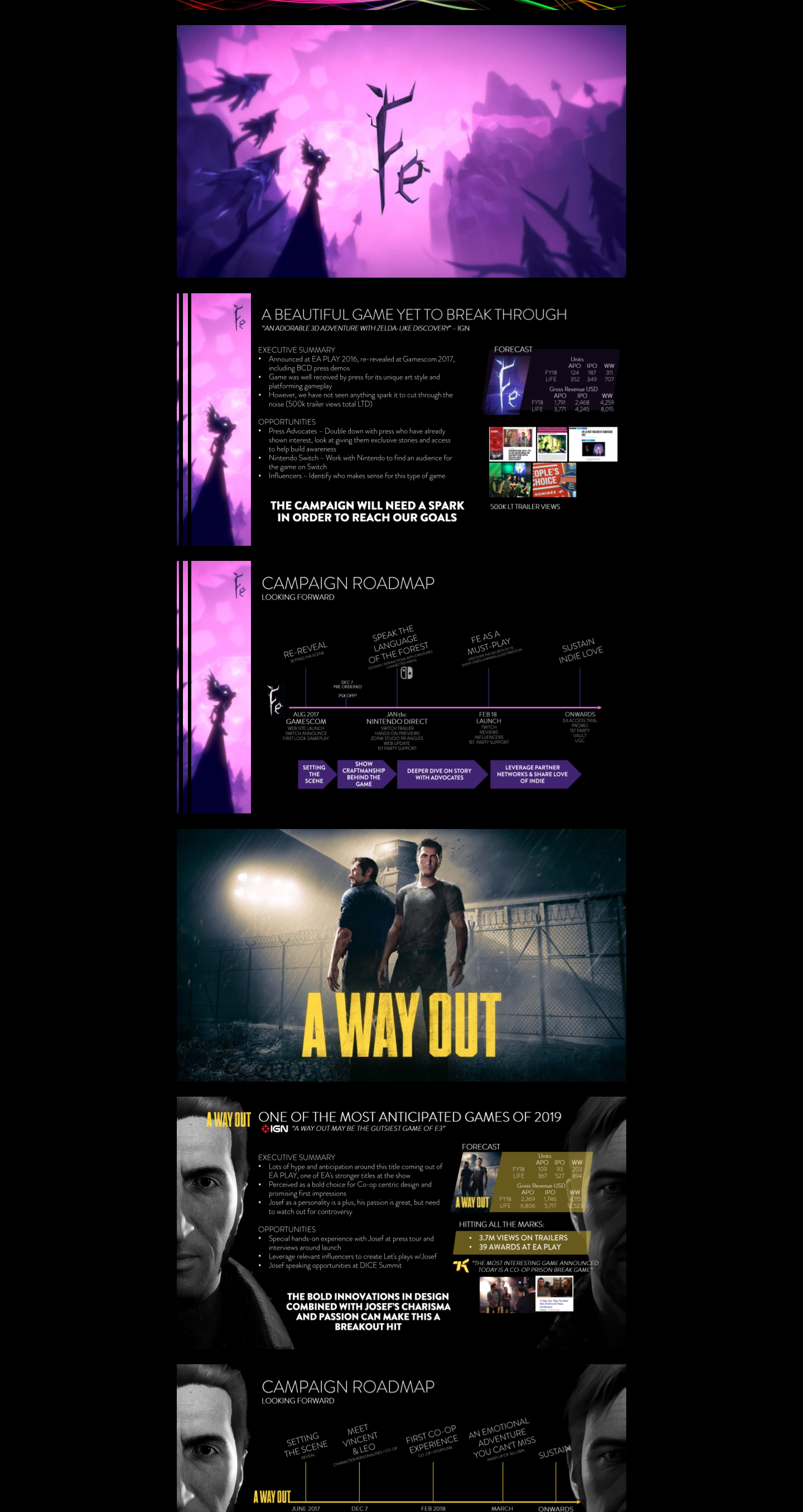 For the last few weeks or so, we’ve seen a lot of rumours about an upcoming Nintendo Direct. We’ve heard talk about the page having a blank spot at the end, and how that supposedly hints at a Direct. We’ve seen comments online about how the gap between now and the last presentation is long enough that one is virtually guaranteed sometime soon.

And in general, the thought going around has been that now’s the time for a Direct. After all, how could Nintendo not have one? We don’t know about hardly any of their 2018 games!

Which is why today’s rumour is so interesting. Apparently, an internal email leaked from EA confirms an upcoming Nintendo Direct early next January, with said Direct being mentioned as one of the places a game called Fe will be shown off. Here’s the image if you haven’t seen it yourself: 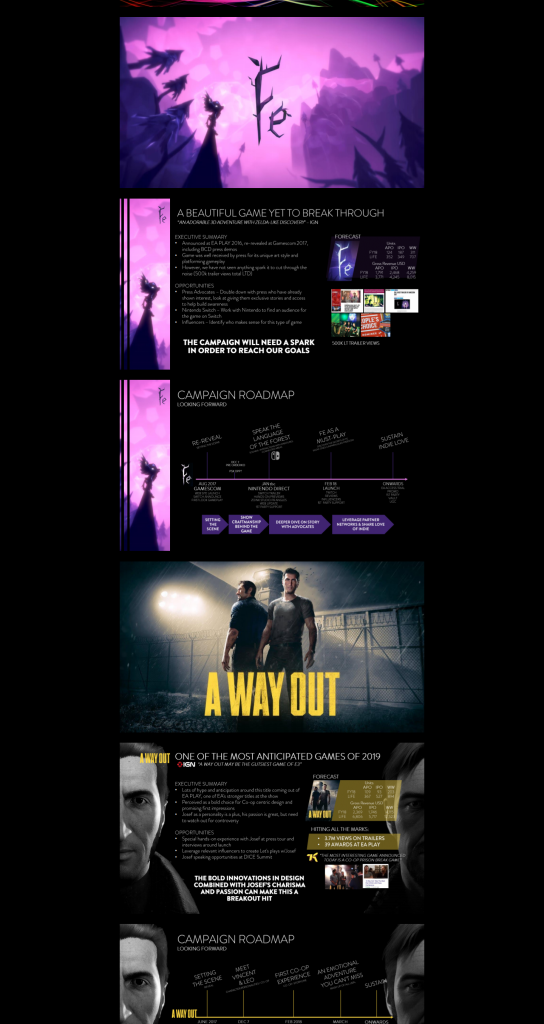 As you can tell, it’s a pretty realistic one on a visual level. Everything about it looks like a real email from the company to promote the game, and the level of professionalism apparent there is significantly greater than that of most leaks we’ve seen in recent times.

But is it actually real?

However, in my honest opinion, the answer is likely yes.

Why? Well, think about it this way. The believability of a rumour tends to be tied to a couple of important factors:

And whether outside evidence backs up the supposed leak. That’s why people tended to believe the Mario + Rabbids stuff before it became official. Because not only was the evidence for it pretty good (and the people behind the leaks credible), but the whole concept seemed so utterly batshit insane that it almost seemed counterintuitive for someone to just make it up. There’s just no way anyone would post the idea if it seemed like it wasn’t going to happen.

Which in turn is exactly why I’m so confident in this image as well. Not only does it look like something a professional company might make (with good images, well-chosen fonts and outright professional email design), but the specificness of the rumour seems almost too high to be fake.

That’s cause as a rule, rumours and leaks tend to focus on things fans would be overly excited about. A new Super Smash Bros game, a Mega Man revival, a new Mario or Zelda title… in other words, all things that would be massive fan pleasers if they were true.

They’re wish fulfilment through and through.

This email isn’t like that. It talks a bit about a Nintendo Direct sure, but the vast majority of the image is about a game that’s barely been talked about in general and that nobody would really try to mislead people about at this point in time.

And that’s why we’re optimistic about it. It’s just too professionally done and ‘niche’ in its subject area to be worth faking.

But hey, what do you think? Do you believe the email’s claims that a new Nintendo Direct is coming in January be true? Is it really something you’d expect to see as part of an internal EA email?

Post your thoughts on the matter (and more) in the comments below or on the Gaming Latest forums today!