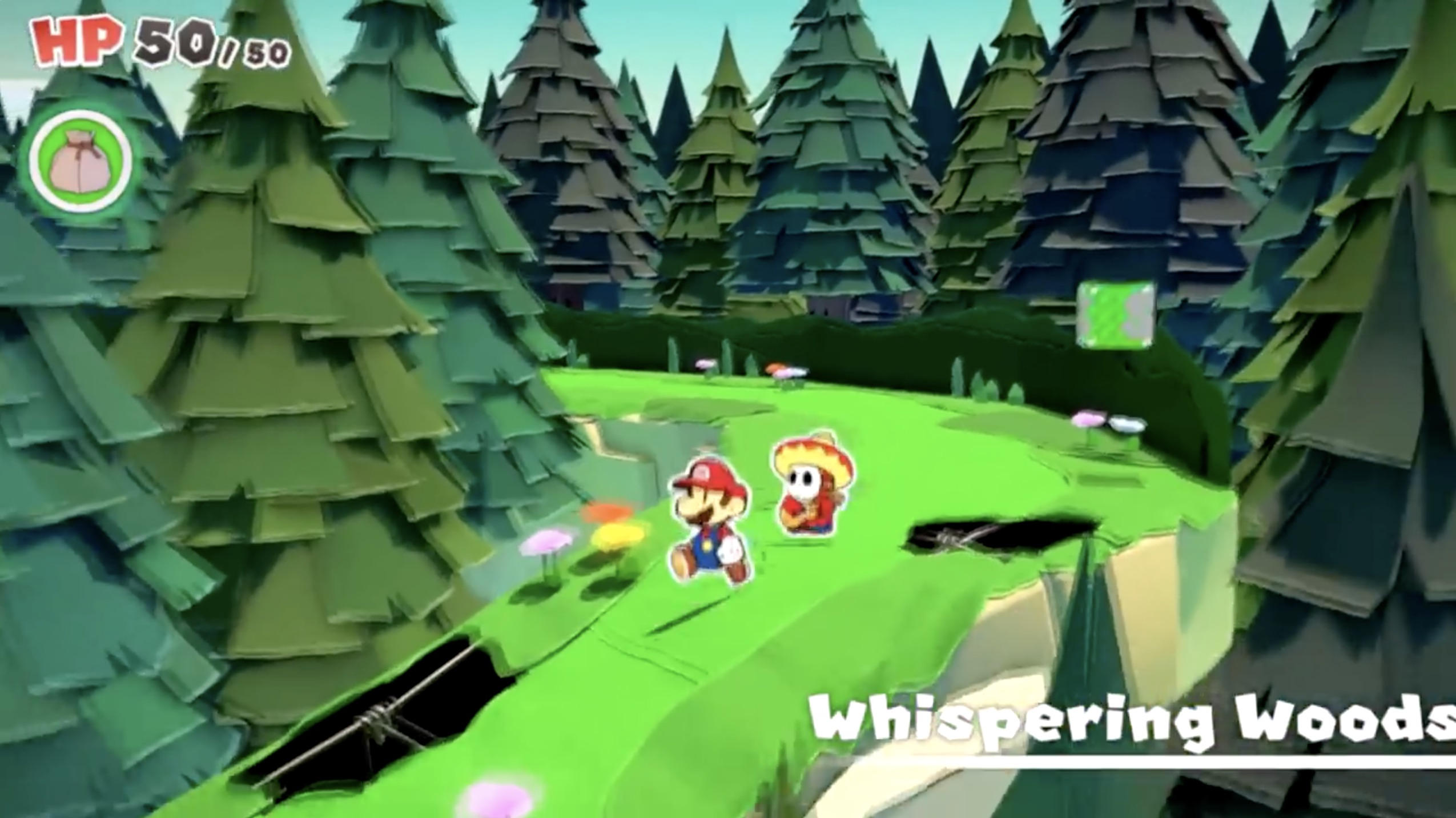 When it comes to unused content, Paper Mario: The Origami King certainly doesn’t disappoint. Indeed, with an entire EXP system seemingly scrapped from the game (along with numerous unused graphics and items), it’s clear the game went through more than its fair share of changes during its development.

However, did you know that an unused party member was also found in the files too? Yep, as demonstrated by YouTuber ZXMany (an upcoming creator whose videos are always worth checking out), there’s actually data for a Sombrero Guy partner in the game’s files. By changing the ID of the partner following you, you can get him to follow you around like the others in game, with similar effects.

Here’s a quick video showing them in action:

As you can see, they’re not exactly finished. They don’t have any abilities, nor do they appear when you enter a battle. Based on this (and the lack of text for the game in the game’s files), they were scrapped long before any of that could be implemented.

And their role in the story likely wasn’t too exciting either. No, given that one of the Canned-Food Par-tay Trio is a Sombrero Guy, it’s likely he was only by your side in a five minute ‘quest’ prior to the Eddy River area. Presumably, where the final game had you rescue the Bone Goomba and Spike, the beta would have you rescue all three of the trio instead. 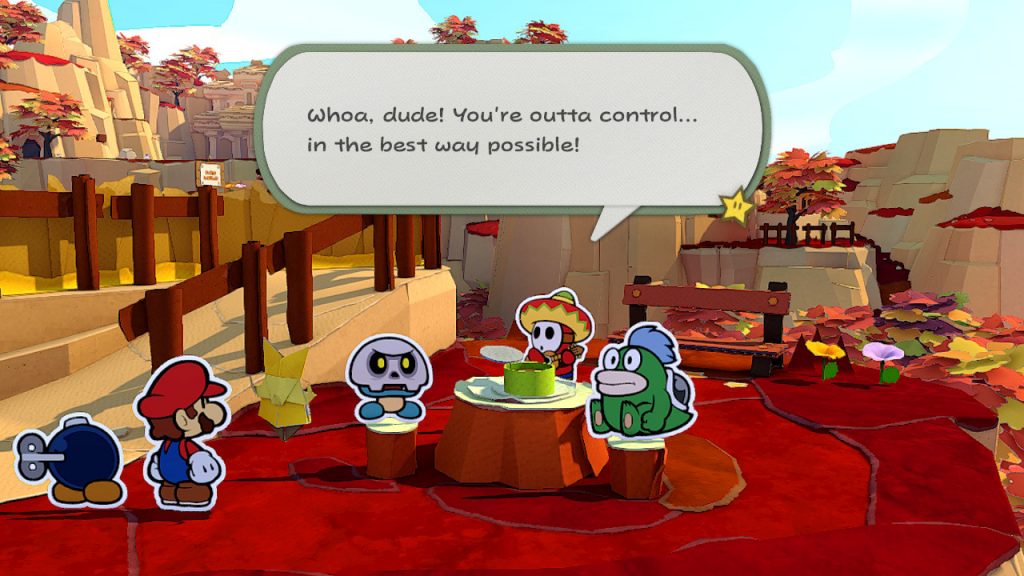 So don’t get too disappointed here. There likely wasn’t an entire Tostarena esque chapter scrapped from the game, nor was there some altered version of chapter 2 where Bobby was replaced by this guy.

However, he likely would have gotten a unique attack to use in battle regardless, and the idea of him being a partner is a cool one too.

Still, what are your thoughts on this? Are you disappointed that we couldn’t have had a Sombrero Guy partner? If so, what do you think his role would have been in Paper Mario: The Origami King?

Let us know your thoughts on the matter in the comments below, on the Gaming Latest forums, or our Discord server today!

What happens in Paper Mario: The Origami King if we CLONE PARTNERS?? (ZXManu Video)