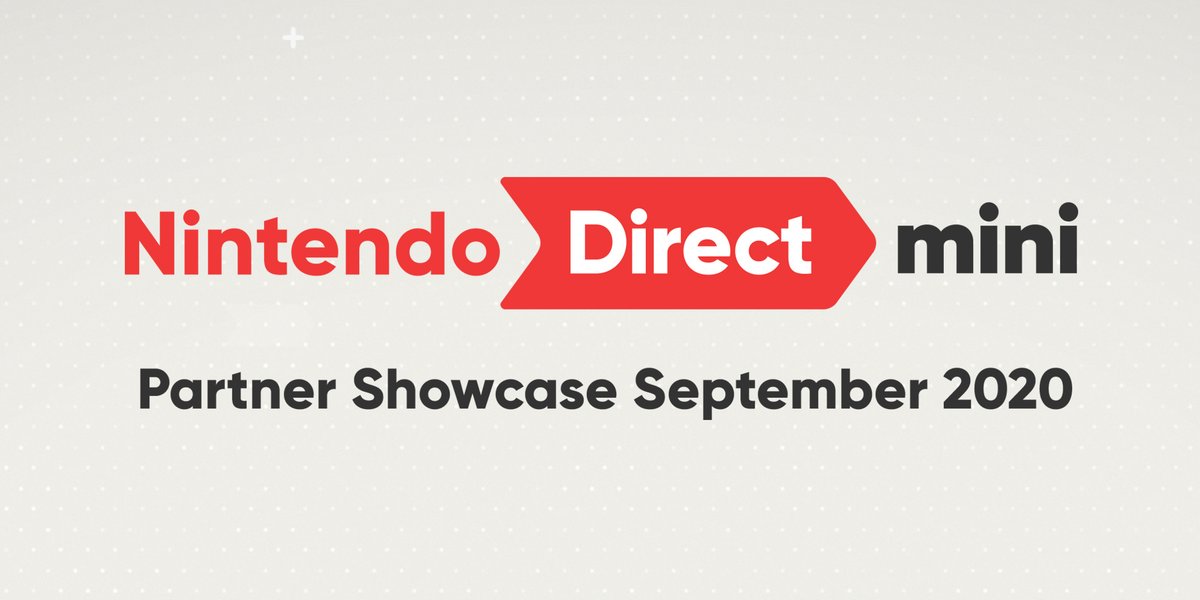 Well, this is a pleasant surprise isn’t it? Out of nowhere, Nintendo have announced that a new Nintendo Direct will be airing tomorrow. This Direct Mini will air at 3pm UK time, and cover various upcoming games for the Switch system.

Of course, this is a Partner Showcase Direct rather than a traditional one. So as expected, all the reveals and trailers will be for third party games rather than Nintendo ones this time around.

So don’t expect anything too ridiculous on the Nintendo front here. This isn’t the time or place for more Hyrule Warriors: Age of Calamity*, Pikmin 3 Deluxe or other major Nintendo game announcements.

But it should have a few neat reveals nonetheless, since there are tons of cool possibilities for third party games on the system. We might have global hits like Fall Guys or Among Us confirmed for the Switch. We might end up seeing an official Switch reveal for some of those games in the Ubisoft Forward. Or a version of the Tony Hawk’s Pro Skater remakes for the system.

Or alternatively, it might have a bunch of new titles from various indie developers. Regardless, we don’t know, and we’re excited to see what’s in store here.

So check out the Direct when it goes live tomorrow via the link below:

Then tell us what you want to see included there via the comments below, the Gaming Latest forums or our Discord server!