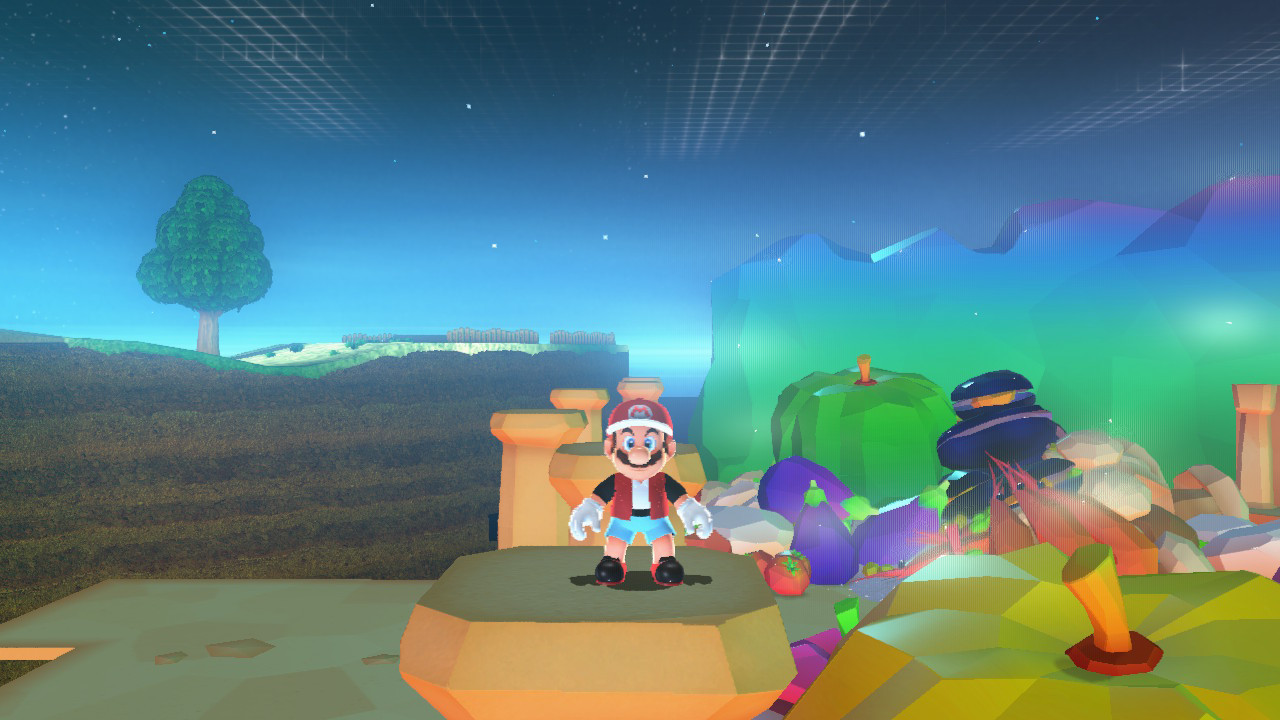 Prior to the release of Super Mario Odyssey, there was speculation the game may be a bit more of an open world experience, similar to Breath of the Wild before it. This obviously didn’t turn out to be true, and the structure of the game was merely a cross between Mario 64 and Banjo-Kazooie for the most part, with level connections being limited to the odd painting or portal.

But now, a modder by the name of KingBowser has made an interesting custom level that may give you a bit of insight into how such a setup may work here. Why? Because it adds all of the kingdoms from Super Mario Odyssey into one big open world stage, with the player being able to run and jump between them at their leisure! Here’s a video showing how it works:

As you can see, it’s a bit barebones at the moment. A few geometry elements weren’t carried over, and the enemies and NPCs haven’t been added yet either. It’s all looks a tad spooky given the lighting as well, which likely comes from the fact a sub level has been edited to make this rather than one of the main kingdoms.

However, it’s a neat concept none the less, and like Kaze Emanuar’s similar project for Mario 64, makes you wonder how a full game may work around this concept. Maybe you might see something akin to Banjo-Tooie with level elements interacting with ones from other areas, or a Zelda like experience with sidequests going between kingdoms.

So check it out, maybe download the mod and tell us what you think. Would you like to see a full Super Mario Odyssey stage with this set up? Could an official Mario game ever work with an open world design?

Tell us your thoughts in the comments or over on Gaming Latest today!