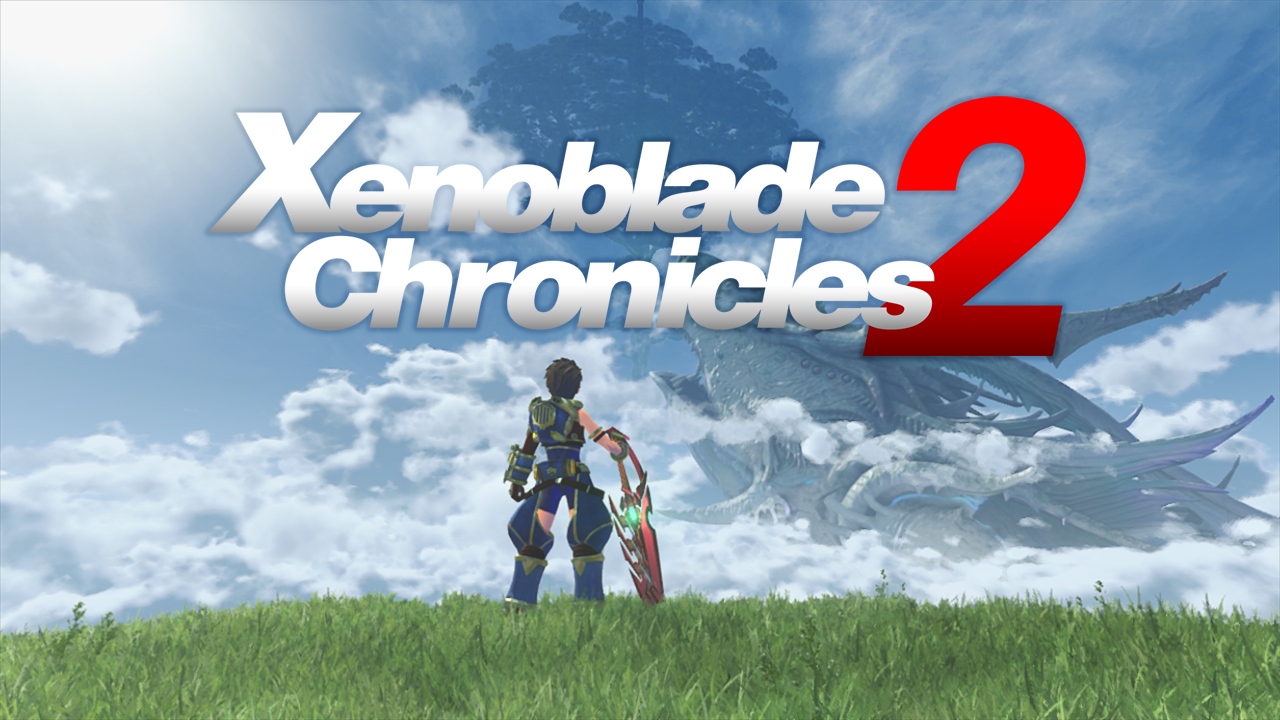 They handled translating Xenoblade Chronicles on Wii, and they’ve worked with Nintendo on a fair few other games.

But it seems like 8-4’s translation work on the series is finished for now. That’s because as per 8-4 staffer John Ricciardi on Twitter, the company is busy with other stuff at the moment. Here’s his tweet about the news in full:

Still, at least the news will come as a relief to some fans. This is because a while back, 8-4 got a lot of criticism from JRPG fans for removing certain features from the localised versions of Xenoblade Chronicles, like the boob slider and other similar additions. Said fans were part of a GamerGate related initiative called ‘Torrential Downpour’, and also expressed unhappiness with other games translated around the same time. Like Fire Emblem Fates. Or Tokyo Mirage Sessions.

So those people should be happy with this announcement. Let’s hope the rest of us will be as well!