3 New Zelda Amiibo Found in Breath of the Wild? 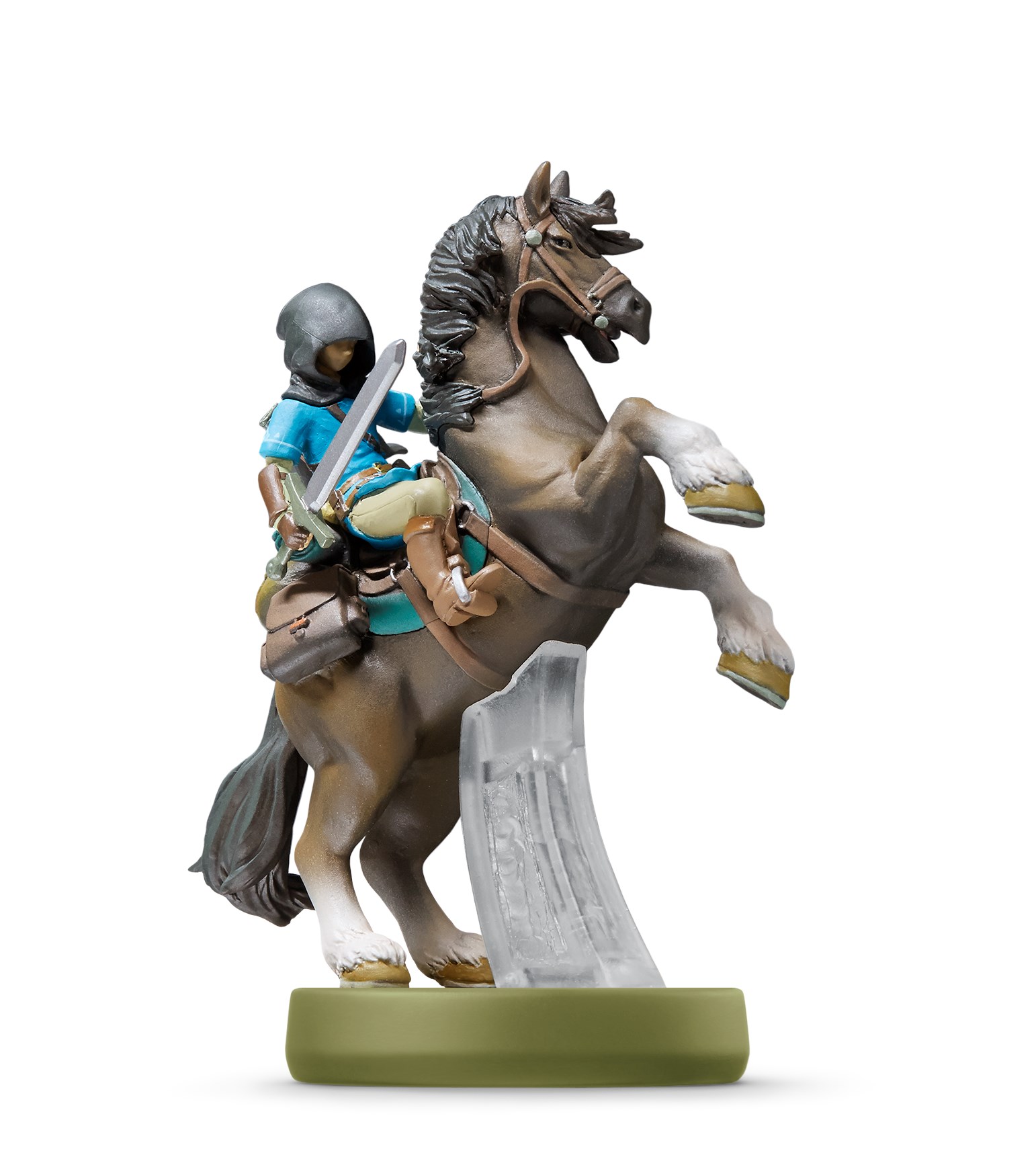 For a while now, people have been datamining the code for Breath of the Wild. They’ve found costumes based on past games. They’ve analysed the enemies you’ll be finding along the way. And now, it seems something else has been found in the code too.

Namely, references to a couple of unreleased Amiibo! Here’s a Source Gaming video about it that discusses this discovery:

So what are these Amiibo anyway? Well, basically, they’re different versions of Link and Zelda from other Zelda games. For example, you’ve got entries in the game’s code for ‘30th_Link_Takt’, ‘30th_Link_Twilight’ and ‘30th_Link_Skyward’. Which as you can probably guess, seem to imply that Amiibo based on Link’s Twilight Princess and Skyward Sword designs will be compatible with the game.

However, it doesn’t end there. Oh no, as well as 30th anniversary Link Amiibo, we also seem to have this interesting ‘name’ too. ‘King_Zelda_Doctor’.
Yeah, I don’t know what this means either. Does it imply we’ll get a doctor or nurse version of Princess Zelda as an Amiibo? Why would that be a thing given the game’s content?

It doesn’t really make sense to be honest. Unless maybe Zelda here refers to the series and not the character. It’s not likely (given the name format), but it’s the only thing I can think of short of a Dr Mario style spinoff title.

But still, it seems like we’ll be getting some new Zelda Amiibo somewhere down the line none the less. So go and post your thoughts on them here or on social media, and make sure to subscribe to Source Gaming while you’re at it too. They’d certainly appreciate it!