ARMS; Review Round Up! 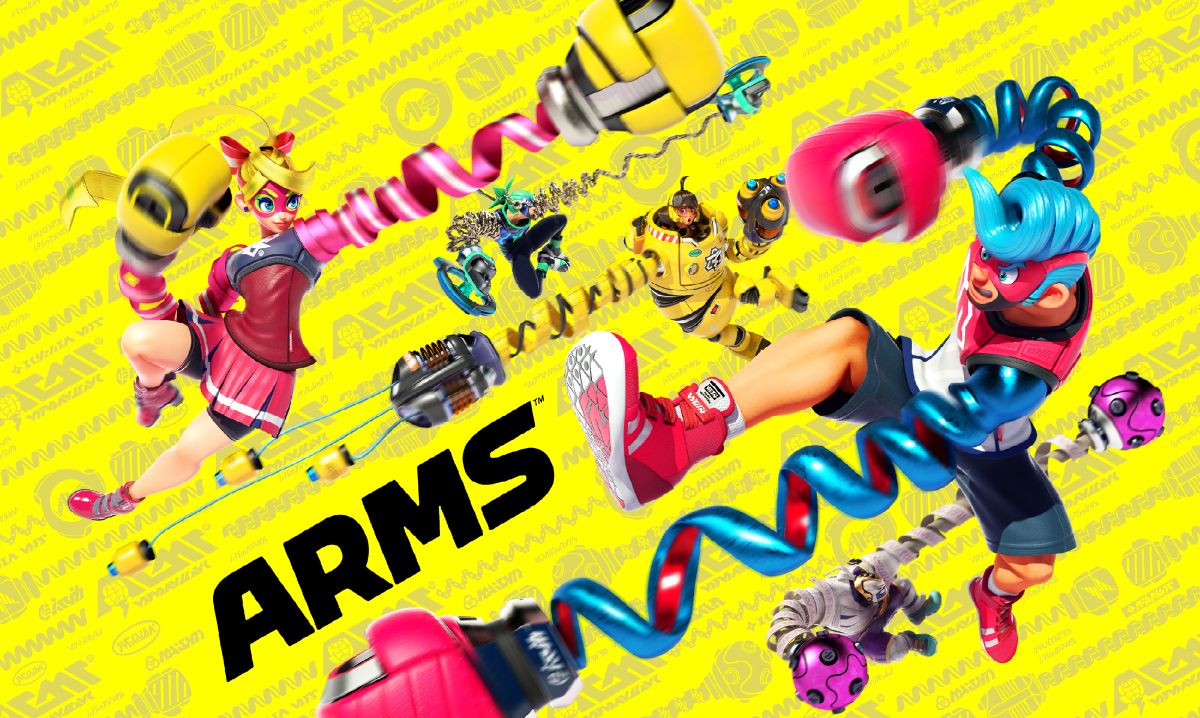 Next week, Nintendo’s stretchy limbed fighting game ARMS will be released to the public. Unveiled back in January during the Nintendo Switch Presentation, the game aims to do to fighting games roughly what Mario Kart did for racers and Splatoon did for shooters. Namely, bring them to a new audience. One that may have previously had no interest in the fighting game genre.

But does it succeed? How do critics rate ARMS as a game in general? Does it really reinvent its genre like Splatoon did?

Let’s find out, in our ARMS review round up!

Right off the bat, we can tell it’s not been quite as well received as Splatoon. It’s not been received poorly by any means (78% on Metacritic is damn good for a game like this), but it’s not gotten the same critical acclaim as Splatoon did on the Wii U.

On the most positive side of the review spectrum, you have Cheat Code Central. Giving the game a fantastic 5/5 score, the site actually says ‘it’s hard to describe just how good ARMS is’, saying it’s a modern day classic and showering the title with praise to that extent.

Similar thoughts are echoed by Eurogamer and Ars Technica too, with the former saying it ‘does for fighting games what Mario Kart did for racing ones’ and the latter calling it an ‘essential purchase for the Nintendo Switch’.

Most sites and reviewers are a tad less enthusiastic too. For example, here’s GameXplain’s review:

They liked it a lot, though they said the motion controls could cause problems in said situations. They also mentioned (as you can hear in their review below) that it’d be nice if the game seperated online players by control scheme and added a bit more meat to the arcade mode.

And that single mode seems to be the weakpoint for quite a few other critics too. Game Informer mostly liked the game overall (with a nice 8.25/10 score), but said Grand Prix mode doesn’t deserve as a strong enough destination when playing alone. Similar thoughts were had by Polygon (8/10), Metro Game Central and IGN, whose reviews mentioned the lack of content as a downside for the title.

As for the negative reviews? Well, none technically exist. The game hasn’t been scored less than 70% by any major critics just yet, so the worst people are saying about the game is that it’s just ‘average’ rather than ‘bad’.

Critics in this camp include US Gamer (3/5) who said they enjoyed the idea of ARMS more than playing it, Destructoid (7/10) who complained there wasn’t enough to do and Gamespot (7/10). They’re not negative about it overall. Just a tad less hyped than everyone else.

And that really contributes to a picture of ARMS best summarised as follows:

Which is a pretty good start for a game like this. I mean, the content issue might be an issue now sure. But it won’t be one for long, since this game will get regular updates like Splatoon. Give it a few months, and we’ll have loads more modes and content to go through.

As for the controls… well, they’re a matter of taste really. One which may itself get fixed in the coming months.

It’s a good debut for a new Nintendo IP overall.

However, what do you think about it? Do the reviews make you want to buy the game on day 1? Or are you waiting till a few rounds of updates have been released first?

Post your thoughts on this here in the comments or on social media today!