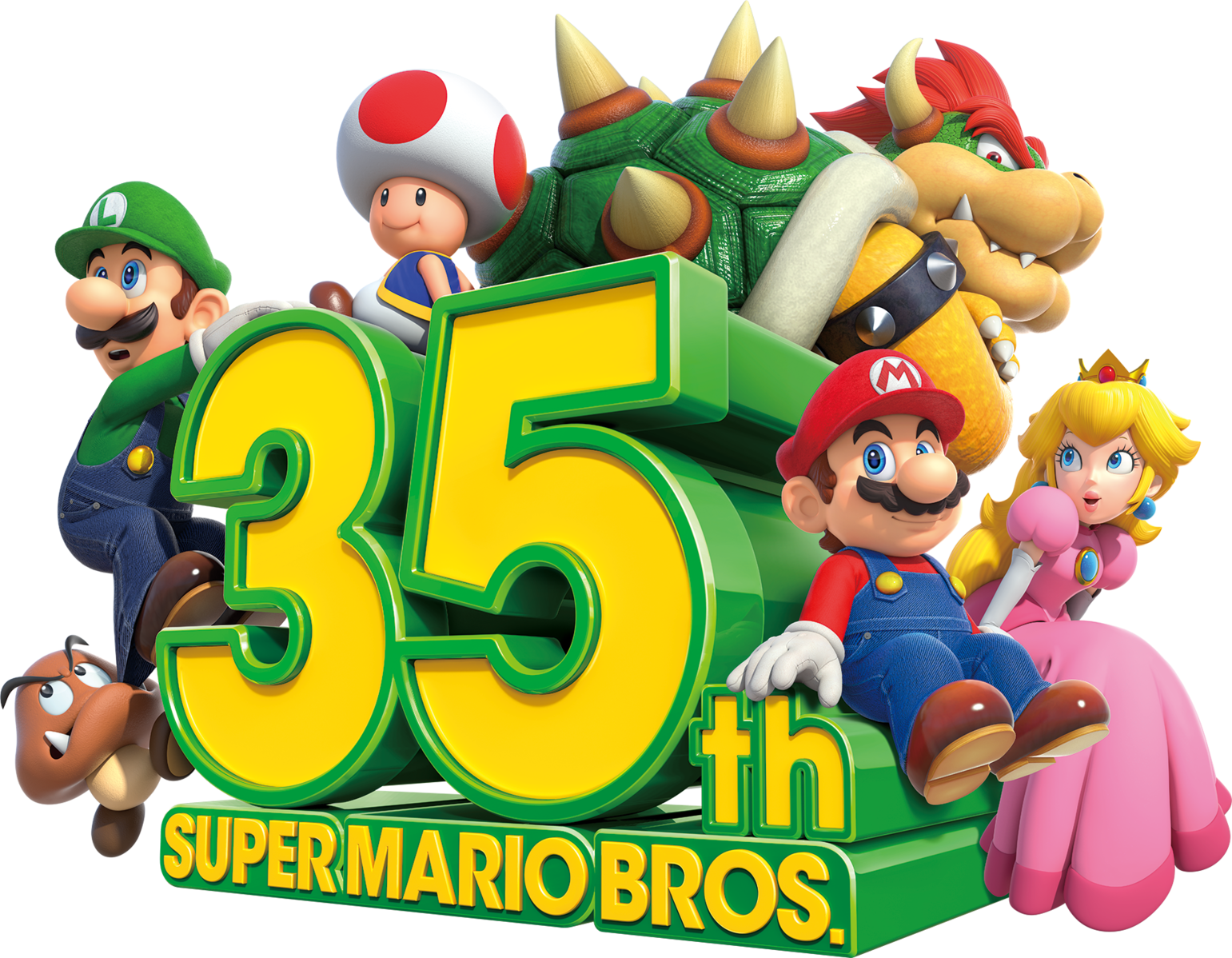 No, we’re not kidding. It really has been 35 years since the original Super Mario Bros was released as of September the 13th 2020.

It’s an impressive age for a video game series, especially one that’s still releasing new games to this day. After all, 99% of major video game franchises are nowhere near as old as Mario is. Zelda, Final Fantasy, Pokemon, Sonic… none of them have anything on the plumber as far as longevity goes.

And it gets even crazier when you realise that Mario himself is even older still. Yep with Donkey Kong first being released in arcades in 1981, it’s been nearly 40 years since Mario made his debut as a character too.

Still, regardless of the date you use, one thing remains the same:

As a franchise, Mario is now likely older than about 99% of people playing it.

Seriously, think about it for a minute. How many of the gamers you encounter on forums and social media sites are older than 35?

Fairly few to be honest. In fact, across our entire Discord server, I can only name maybe one or two people old enough to have played Super Mario Bros 1 on its initial release. Hell, across every Discord server I run or co manage, the same applies. Whether it’s Gaming Reinvented, Gaming Latest or Wario Forums, maybe 1% of the user base is older than the Mario series itself.

What’s more, those who did play the games on first release are now likely in their 40s or 50s too. So pretty much everyone who enjoyed the NES as a kid or watched the Super Show growing up is likely now middle aged too.

It’s a sobering thing to think about really, and makes you realise just how quickly the passage of time passes by. how year by year, everything that was once new and shiny to us will become ancient history to many others.

Hell, it even makes you realise that Mario will almost certainly outlive us all.

That it’ll outlive both those who worked on the games, and those who enjoyed them growing up.

Still, that’s life. Any series that succeeds will almost certainly become immortal, and continue long past the lifespans of its creators and audiences. It happened to James Bond, it happened to Doctor Who, and it’ll happen to Mario too.

Plus with the way the Mario series is going, we can’t possibly be more excited about its future. After all, it’s had some amazing games over the last three decades, and it’ll have many more to come. Super Mario Odyssey 2, Mario Kart 9, Luigi’s Mansion 4… all those and many more will likely come to pass in the years ahead. There’ll be more Super Smash Bros appearances, at least one movie, a theme park with numerous rides and attractions.

However you look at it, the future is very bright for Nintendo’s main man, and we hope he stars in many more amazing games and works to come.

Here’s to another 35 years Mario!