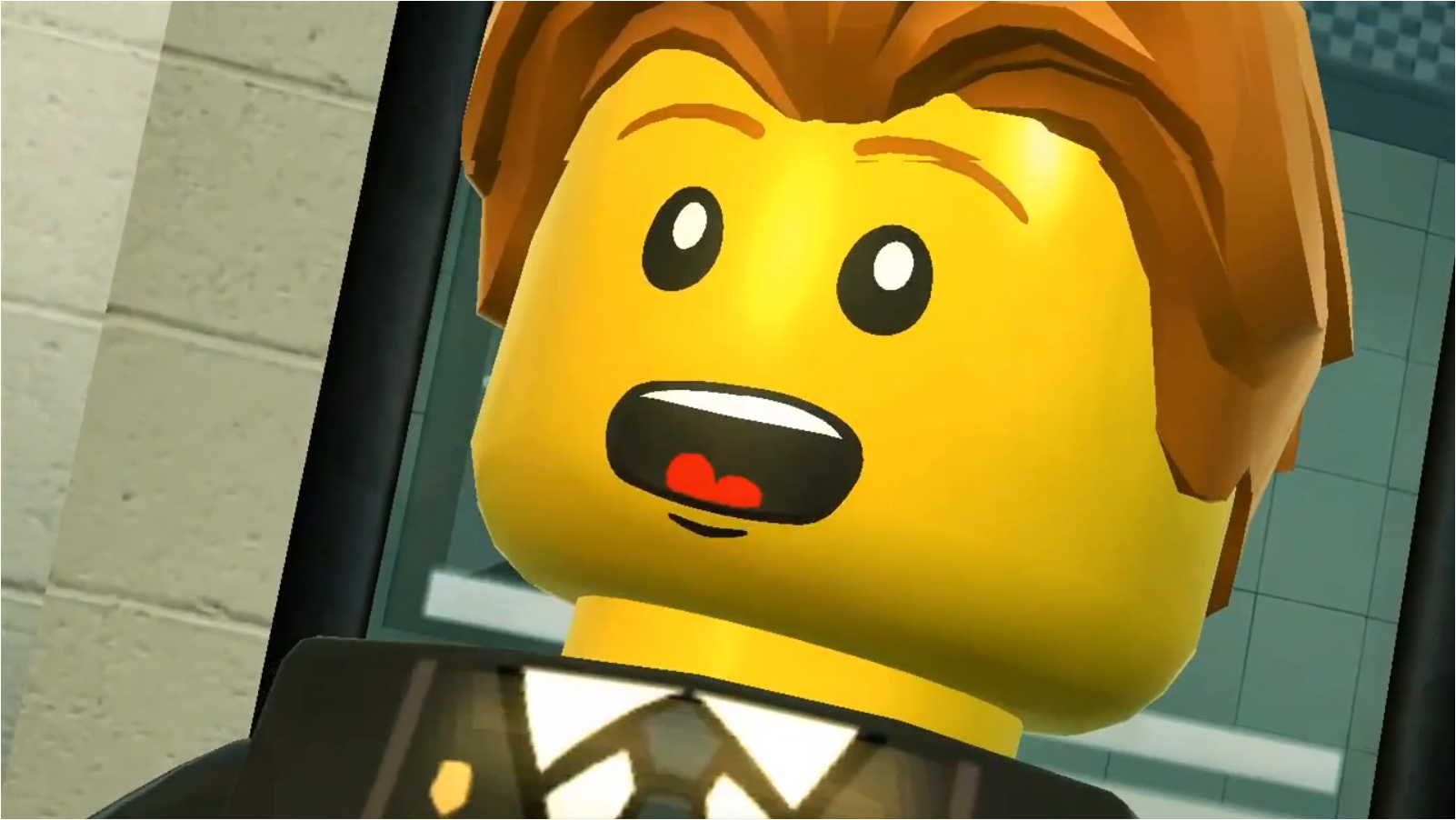 First, allow me to speak from personal experience. This week I was faced with the (not terribly dramatic) decision of purchasing one of the two notable Nintendo platform releases coming next Friday, the 28th of March. As you may know, these are Lego City Undercover for the Wii U and Luigi’s Mansion 2 for the 3DS. Initially, I assumed it would be the latter which I would choose, having read a substantial amount about the game since its announcement nearly two years ago and anticipating it considerably. However, a strange thing occured. After reading some reviews and watching some gameplay videos, I instead chose to opt for the former, Lego City.  Soon afterwards, I realised why this was strange; the title is being made by a developer outside of Nintendo’s own studios, and as far as Nintendo is concerned, I hardly ever purchase third-party games.

For me, this is both intentional and unintentional. The predominant reason why I do not often buy third-party releases is that they rarely interest me; not because they are third-party, but because most of the games I anticipate feature those certain well established mechanics or characters that, it seems, only Nintendo can provide. Even looking at it objectively, Nintendo is arguably the best-received (both critically and in sales) games developer of all time, owning the rights to countless iconic series familiar not only to gamers, but to everyone who doesn’t choose to live under a rock. Call my tastes in gaming safe, but  no other developer has truly suceeded in dazzling me with the same level of ingenuinity, charm and warmth Nintendo-developed games have over the years. I cannot stress enough that I do not possess some sort of anti third-party agenda; it simply happens to be a case of genuine disinterest. Yet the question remains; to what extent does the the general Nintendo gaming public share this apathy for third-party offerings?

The most logical way to decide this would be by looking at sales. The following are the top 10 best selling titles of the Nintendo Wii. How many third-party titles can you spot?

Correct, a grand total of zero. The bestselling third party title of the Wii, Mario Party 8 (developed by Hudson Soft, which has now merged with Konami) comes in at number 11, yet the dependency of the Nintendo-owned Mario licence for its success renders it somewhat null in this argument. Disregarding titles using Nintendo licences, the best selling third party title would be Just Dance 2, coming in at the 15th position with 5 million sold. Clearly, this does not bode well for third-party support among buyers of Nintendo games, both core and casual.

What of Nintendo’s handhelds? Sadly, a similar picture. Not including Pokémon titles (developed by Game Freak, which is considered a second-party developer as it more or less exclusively develops for Nintendo), the bestselling third-party title on the Nintendo DS was the Level-5/Square Enix developed Dragon Quest IX, the 14th best selling title with 5.31 million sold, while on the Nintendo 3DS things are slightly better with the Capcom-produced Monster Hunter Tri G in 8th position with 1.6 million; a great achievement considering it has not yet been released outside of Japan, but still, the remaining seven spots appear strictly reserved for pure Nintendo fare, with four of those featuring Mario.

In addition to this, on the web and on fansites such as the very one you’re reading now seem to focus inherently on the big titles; titles which are rarely third-party releases. A demonstration of this occured a few weeks ago, with the succession of intriguing Nintendo Direct broadcasts within mere weeks of each other. Though I made sure to watch the main 3DS broadcast live, and felt great anticipation at the news announced, I was almost completely oblivious to the third-party focused secondary broadcast that came days later. When I did discover its existence, all I can vaguely recall is talk of the upcoming Monster Hunter titles; and that’s it.

That blunt dismissal may sound unjust, and it probably is, but is nonetheless reflective of both my opinion on the matter and what I assume to be the prevalent attitude. To validate the accuracy of my assumption; that’s where you, the reader, come in. If the fancy takes you, please leave a comment describing how far you agree or disagree. Do you too have the tendency to ignore third-party titles in favour of the big-hitters, or do you make sure to seek out the best titles from a range of developers? Is Nintendo doing enough to promote third-party releases? Get commenting.