No, Samus Aran is Not Transgender

So a couple of hours ago, we had a bit of a… controversial article posted about the Metroid series. Quoting a really obscure comment by a Metroid 1 developer to say that Samus was ‘transgender’, the Nintendo fanbase kind of went mental over it. Add the usual idiocy from the site that posted it (The Mary Sue, a ‘feminist’ website that seems to find joy in aggravating everyone in sight) and the responses getting all caught up in the GamerGate fiasco… and you got a complete disaster. 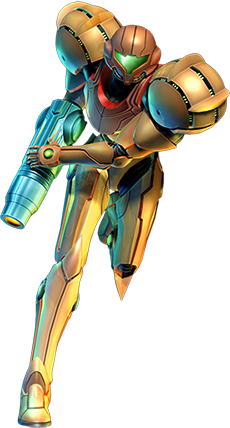 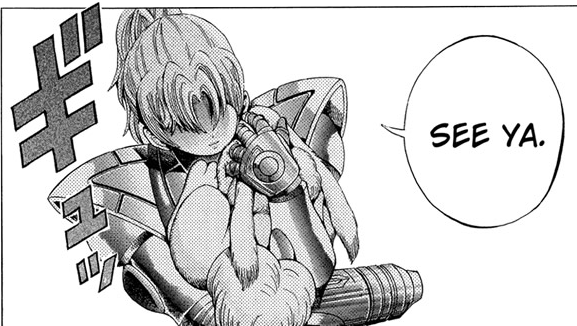 Above: Also not transgender. The manga said nothing about it either.

But more importantly, it was also completely wrong. Samus Aran from the Metroid series is not (and never was intended to be) transgender.

Q: Is Samus Trans? A: No, sorry. I guess this matters to people who build their identity around labels? #GamerGate pic.twitter.com/BLwHfzodbR

So that settles that. Samus isn’t transgender. But didn’t that other developer/designer say she was?

Not really. One person who worked on the game was asked this question by some strategy guide writers. Yet when someone else involved in the series was asked, they said the opposite.

So who to trust? Personally, I’d go with the person whose worked on the series more and had more of an influence over it and its canon. That person is Yoshio Sakamoto, not Hirofumi Matsuoka. It’s a bit like asking Shigeru Miyamoto and Mahito Yokota how old Mario is. They might give different answers, but the guy who had more of an influence in the series and its creation is a better authority than the one with slightly less importance to the series.

Either way, we think it’s pretty clear; Samus is not transgender. One person may have intended that at one point in time, but that goes against the rest of the series and what some of the more important figures in the franchise’s history have to say about the matter. Let’s let it go, and stop trying to revise history. If this was ever true of Samus in the past, it certainly isn’t now.