No, PewDiePie is Not a Nazi 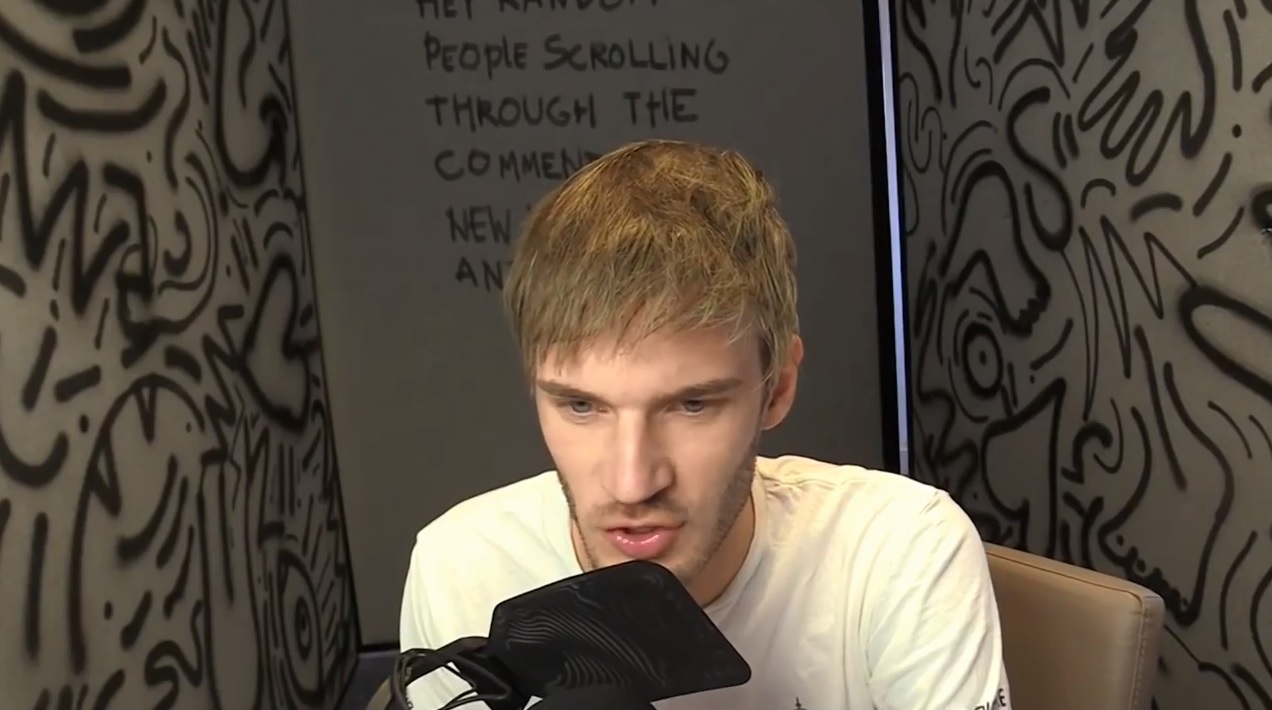 A couple of days ago, YouTube star and internet sensation PewDiePie was dropped by Disney and YouTube by making anti Semitic jokes on YouTube. Basically, he’d paid someone on Fiverr (a site where you can get people to do anything for money) to hold up a sign saying ‘death to Jews’, as a twisted example of the kind of crap people do for money.

In other words… he was demonstrating how low some people’s standards were.

As you can guess, this did not go down too well with his sponsors. YouTube quickly booted him from their special advertising program, Disney dropped their partnership with his channel and well, quite a few websites turned on him pretty much instantly. It basically took a career that was making millions and sent it plummeting downwards in a matter of hours.

Hell, even the people in the video got (temporarily) banned from Fiverr! Like the guy pretending to be Jesus.

So it was a silly, career hurting move all round.

But it doesn’t make PewDiePie a Nazi.

Yes, he crossed the line and ended up offending everyone with a joke that was in bad taste.

But he didn’t believe what he was saying. And that’s the key really. A Nazi believes in things like racial supremacy and genocide and all manner of other horrible things because they agree with the idea. They believe that the Nazi Party did the right thing in the 30s and 40s, that Hitler was a good leader. All that stuff. Basically, they’re sick minded twats who love the idea of a Fourth Reich and think their twisted ideas make sense.

PewDiePie is not. PewDiePie is basically just a comedian mocking desperate people on a service which lets them do anything in exchange for cash. It’s not really any different to having a European liberal recite Donald Trump lines or an American politician read from Marx’s communist manifesto.

Yes, it’s a stupid idea. But it’s not serious. It’s merely illustrating the desperate lengths Fiverr lets you go to for cash.

And the other ‘examples’ are similar. PewDiePie is making controversial jokes for attention. He doesn’t actually believe what people think he believes. H3H3Productions says it best in this video:

It’s called Contractual Purity, and even has a page on TV Tropes. Complete with Disney having its own folder there!

So in that sense, they’re basically like Nintendo as a company. No tolerance for anything that may even potentially harm their own.

Hence for them, dropping PewDiePie did make sense. They didn’t want to be under fire by moral guardians and parents reading about racism in online newspaper articles/on the evening news.

But this doesn’t mean PewDiePie is a Nazi. He made a few jokes in bad taste and got ‘sacked’ for it, but he doesn’t hold such views or believe they’re right. Instead, he just tried to be funny via some black humour and went too far.

That’s it. Stop overreacting and assuming anyone who makes an offensive joke is a Nazi please.