No, Ethan Ralph is not the ‘Leader’ of GamerGate 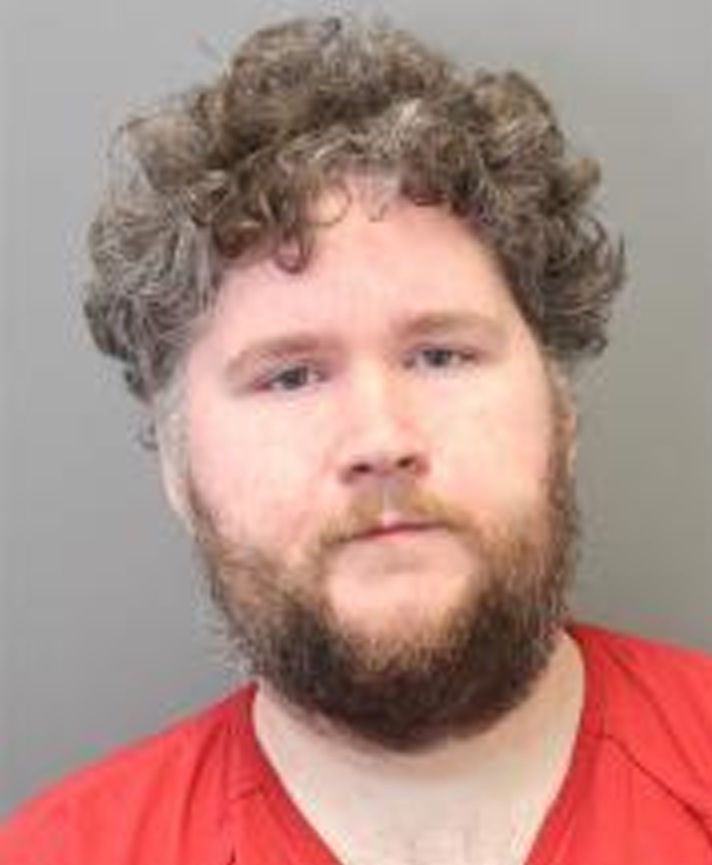 When it comes to GamerGate, it’s pretty clear the media has absolutely no idea what it’s talking about. From assuming they hate ‘female characters in video games’, to saying its an ‘alt right’ movement and even a criminal conspiracy, the media coverage ranges from misleading to outright deceptive all round.

Above: Not the demographics of an ‘alt right’ movement

And nothing makes this more clear than the most current act of lunacy.

Namely, the comments about Ethan Ralph as a ‘GamerGate Leader’.

Well, he’s basically a blogger who used to run a political site called the Ralph Retort. It’s a conservative site, which is very heavily favour of Donald Trump and against the likes of Hilary Clinton, and it also focuses a fair about censorship and problems in the mass media.

Said site also supports GamerGate quite heavily. Fair enough, it makes sense based on the other topics it covers.

A few weeks ago though, Ralph was arrested for assaulting a police officer. As a result, he’s currently on trial for obstruction of justice and 2 counts of assault on law enforcement.

But here’s the thing.

While he supported GamerGate, he’s not the ‘leader’ of GamerGate.

Because no one is. GamerGate has never had a leader, and will never have one in the future.

And this is by design. Cause GamerGate (like Occupy Wall Street and Black Lives Matter) is a decentralised political movement. There’s no formal structure. No one says who can and cannot join. And there’s no one general at the top making decisions and setting up missions like a CO in a game of Advance Wars.

Instead, you’ve got a ton of different ‘hubs’ that all have their own communities, goals and general acceptable levels of conduct. These include:

As well as various other communities associated with pro GamerGate news sites. Either way, it’s basically a quasi brand with no one controlling it and a whole bunch of factions arguing over what to do in the future.

This stops any attempt at ‘taking down’ the movement by targeting or discrediting an important figure.

So yeah, Ethan Ralph is not the ‘leader of GamerGate’. He holds no ‘power’ within any organisation and purely happens to run a site that supports it. That is all.