Is Nintendo Targeting the Wrong Projects with its DMCA Takedowns?

In recent months, Nintendo has tried to take down quite a few notable fan projects. AM2R. Pokemon Uranium. No Mario’s Sky. All those games on GameJolt… basically, anything that’s seemingly even remotely popular or fan made.

But are Nintendo picking the ‘wrong’ targets here? I think so. Here’s some questionable uses of their IP they should probably be going after…

Yeah, you know the drill here. The legions upon legions of Nintendo game clones on mobile devices, often which use Mario or Pokemon characters and try and gouge people for ridiculous amounts of money on in app purchases. These are ridiculously common on both the app store and play store, and are arguably far more of a ‘worthy’ target than a bunch of free fan games on the internet.

Like, you know, all those kids on Etsy who actually try and sell unofficial Mario merchandise for real money. Surely that’s a bit more questionable than a free fan game, right? Especially how keen the media is to talk up these guys, and how little anything seems to be done about them in return. 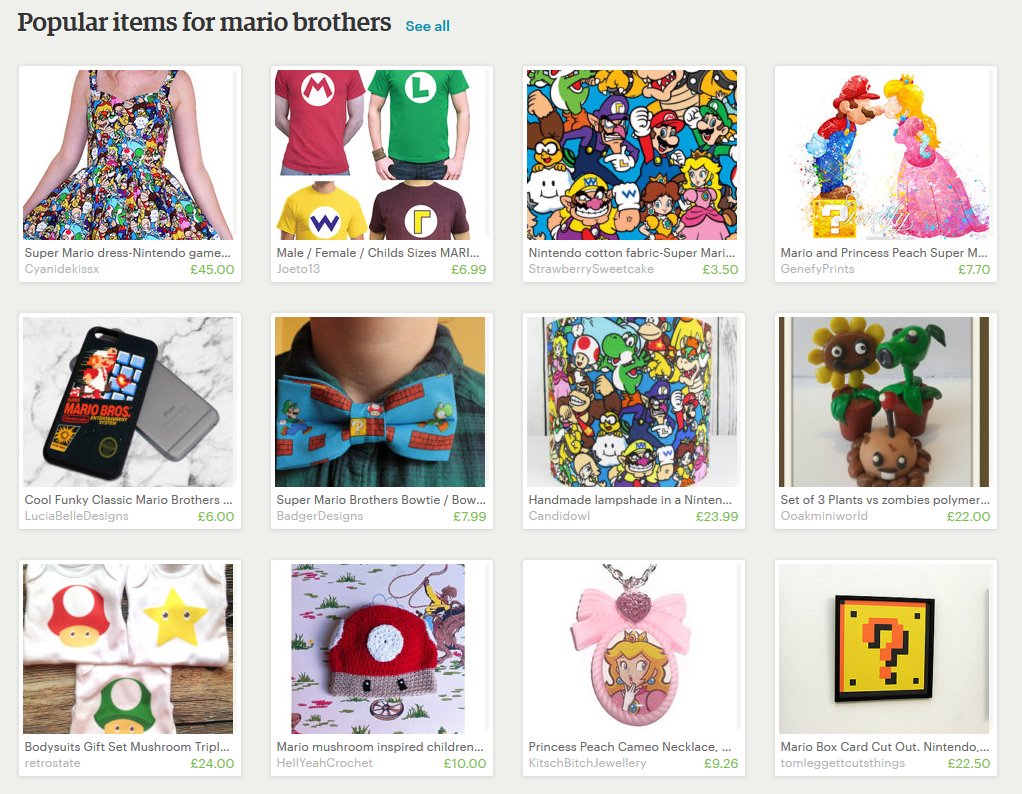 Why aren’t they getting the DMCA notices? Or a cease and desist?

And finally, the most obvious, likely flagrant violation of copyright and trademark laws this side of the internet.

What are repros? Well to put it bluntly, they’re where a small game shop sticks a ROM (usually of a rare game like Earthbound) on a cartridge retrofitted from a licensed game and sells it for a few hundred quid in a fancy box. In other words, ‘ethically acceptable’ piracy for collectors.

And it gets even more awkward. Why? Because these games not only also sell fan games, but other people’s fan games. They modify an old cartridge, stick a copy of say, Demo World The Legend Continues on it and then sell the game for hundreds of dollars. All without… asking permission from either the original game author or the ROM hack creator. 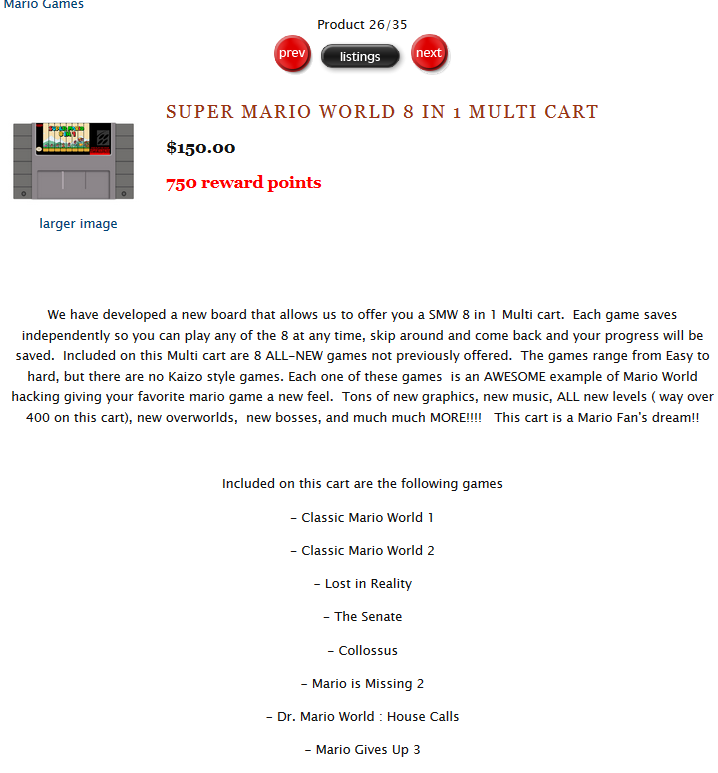 Either way, instead of wasting all this effort on mostly harmless fan made games that you can get online for free, it seems like it’d be a better use of their time and resources to go after people actively taking advantage of their properties for monetary gain. Because whether you like AM2R or not, it’s a much better use of resources to go after someone willing to steal the fan game and sell it to collectors for hundreds of dollars instead of the person who worked hard on actually making it.

But that’s just my view on the matter. Who knows, maybe Nintendo has some twisted logic for allowing the black market sellers to keep going while going after their own fans. Maybe not. But it seems like they’ve got bigger things to worry about than fan games.