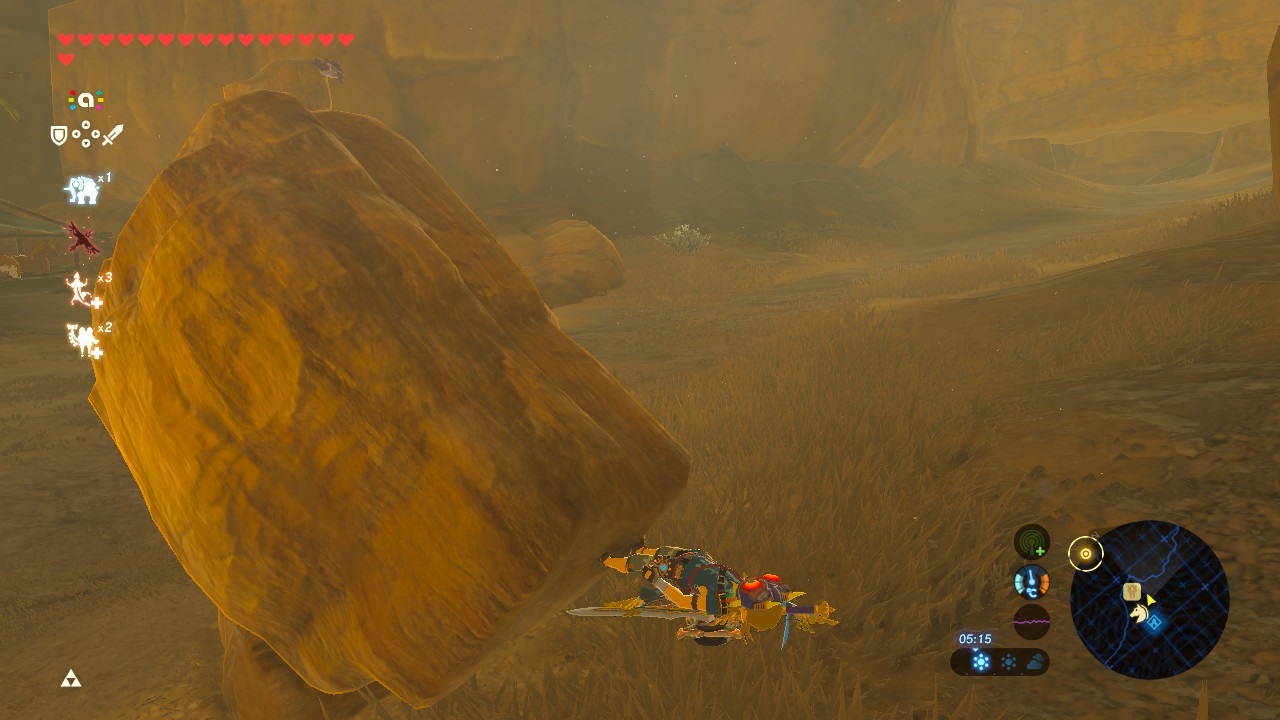 Over the years, we’ve seen a lot of interesting glitches in the Legend of Zelda Breath of the Wild. We’ve seen the infamous World Reset glitch, which let players collect the same Korok seeds and items as many times as they wanted. We’ve seen the Trial of the Sword escape bugs, which let players run straight to the end and avoiding fighting most of the rooms in the supposedly tough bonus dungeon. And with everything from a cel shading error to shield surfing letting you clip through the floor being on the table, it’s clear the game’s physics engine can be exploited in too many ways to count.

But now, it’s been taken to a whole new level. So much so in fact, that glitch hunters have literally managed to make the entirety of Hyrule fall apart around you. This is the Lizalfos Curse.

Yeah, we know what you’re thinking. A Lizalfos? Really? How could one of those lizard creatures wreck the physics in a game like this?

What’s the worst they could do?

Well they could do this:

Yeah… that’s the curse. Every single element of the game’s physics engine is falling apart at the seams. Characters are walking upside down, Link is getting stuck and clipped into walls. Horses are seemingly taking to the skies. It’s chaos. It’s anarchy. It’s like The Matrix and Inception all rolled into one.

Here are some more demonstrations from the speedrunning community (in this case, Zant, Hwan Tea and Kleric),

You ok there, lizzy boi??? LOL WHAT IS THIS #BreathoftheWild #NintendoSwitch pic.twitter.com/ZX6P5vixff

And it’s all caused by just three random Lizalfos in the desert. Namely, the ones on this pillar: 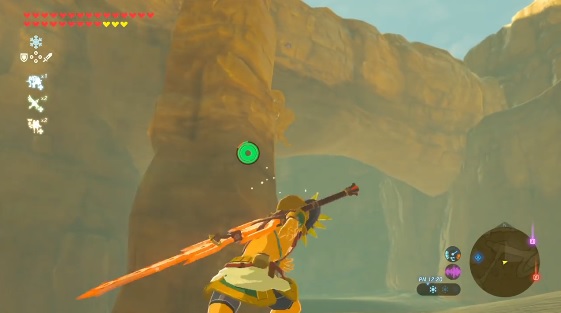 Basically, you need to head to the Dako Tah Shrine, aka the Electric Path shrine. Outside said shrine, you’ll then see a camp full of Lizalfos. Ignore them, they’re not really relevant to this glitch.

What is relevant though is a pillar nearby. This pillar has three Lizalfos hanging from its sides. And it’s at this point where Nintendo made a fatal error.

Put simply, they forgot to add ‘gravity’ to the Lizalfos when they’re pushed off the pillar. This means that if you climb up, push them off…

And then use the Paraglider to shove them away from the pole, they’ll just float aimlessly in the air. They’ll also start twitching like mad, at which point you know the glitch is well underway. 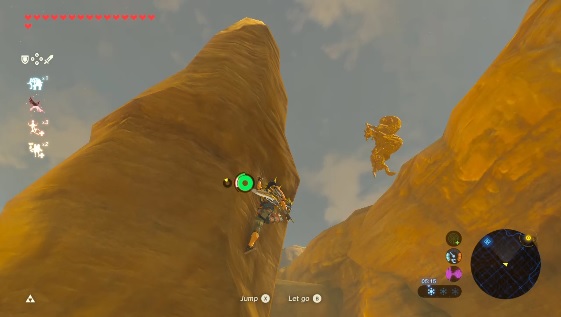 Either way, this apparently uses a crap ton of resources due to some complexity (or perhaps memory leak) in the game’s engine. So, what do you do? Spawn as much random stuff as you can, that’s what! Yeah, do what you like. Make loads of campfires. Use amiibo to spawn in metal boxes and barrels by the bucketload. Eventually, this will cause the Lizalfos to seemingly disappear…

As well as the entire thing to come crashing to the ground all at once. The game’s so overloaded, so hard pressed to run all this stuff that it simply can’t cope any more, and this causes everything in the desert area to fall to pieces.

Either way, this leads to a ton of interesting results:

Either way, the effects are varied, and can be seen across a large portion of the desert. They also persist through day and night cycles, though go away if you fast travel, go far enough from the desert or save and reload the game. 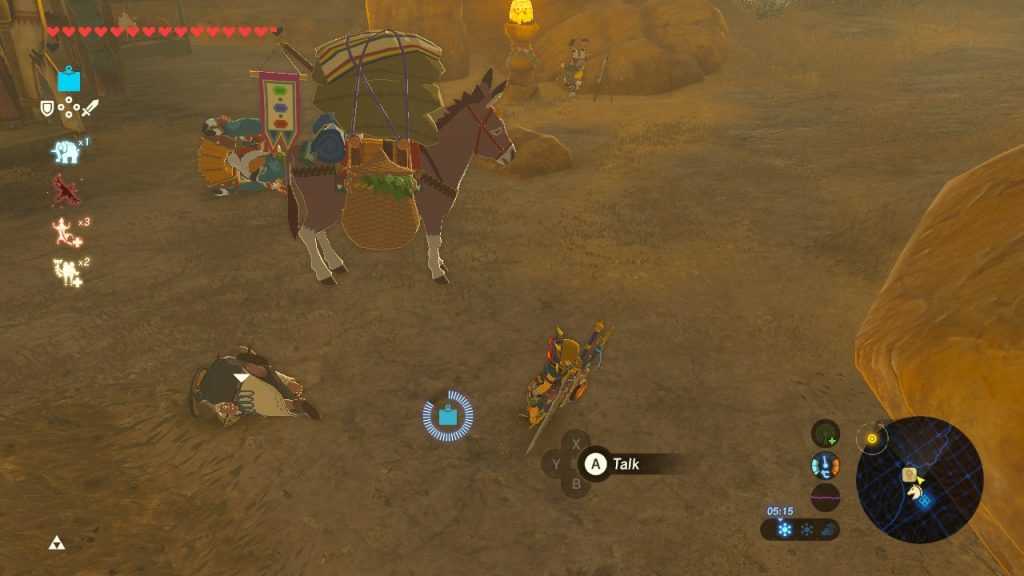 So if you’re a bit bored of playing Breath of the Wild in the way you’re intended to, try it out. Or at least, try it out if you’re on the Nintendo Switch version.

Because for some weird reason… this bug doesn’t actually affect the Wii U one. Seriously. It has no effect on the Wii U version of the game whatsoever, while simultaneous bringing the Switch one to its knees. No, we don’t know why either. It makes no sense at all, especially given the same engine was used in both cases.

But it’s true none the less. So yeah, try it out if you own the Nintendo Switch version, and let us know what kind of weird things you discover with it!

Cause what we’ve found and posted above is likely only the tip of the iceberg!