Why Mario Needs its Own Sonic Mania 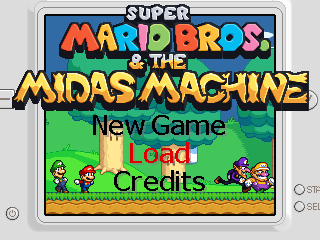 A couple of days ago, Sonic Mania was released to the world. A 2d Sonic platformer developed by fans of the original, the game was an incredible experience that not only managed to get widespread critical appeal, but also repair much of the damage done to the series reputation in the last decade or so. It was great, and just what Sonic needed in these tough times.

And it’s success made me realise something. Namely, that another popular series needs its own Sonic Mania equivalent.

Yeah, I know it sounds crazy. After all, hasn’t Mario done really well over the years? Why does it need its own Sonic Mania to repair its reputation?

Well, I’ll tell you why. Because Mario has losts its spark.

Because Mario, is now an empty shell of a series that Nintendo has tried to sanitise too much.

Which is immediately obvious when you look at the 3DS and Wii U era. Why?

Cause the Mario games from those eras are boring. The aesthetics are dull, sticking way too closely to the tired and dull New Super Mario Bros stylings from back in the Wii era. The music is still decent, but it’s been recycled so much that new tracks seem almost few and far between.

And when you add the complete lack of world building in certain games (read, New Super Mario Bros and the 3D Land/World titles), you’ve got a series that feels less like ‘art’ and more ‘design by committee’. A bland, ‘inoffensive’ product designed to sell to kids while not upsetting easily offended soccer mums.

What’s more, Nintendo didn’t even stop with the platformers there. Oh no, every single Mario game of note has been redone into this twee, boring, utterly unoriginal style and setup. Paper Mario got brutally massacred with Sticker Star, and then only somewhat made more interesting with the (much better) Color Splash. Paper Jam was a very safe sequel to its series, which then replaced Dream Team’s colourful backgrounds with yet more New Super Mario Bros inspired sameyness. And when it comes to lesser spinoffs… well, the unoriginality is blatantly obvious. Mario Tennis Open, Mario Golf World Tour, Mario Tennis Ultra Smash, Mario Sports Superstars, the Mario Party titles after 8… they’re all the same old thing. Mario and friends in the same bland settings with the same bland setups. 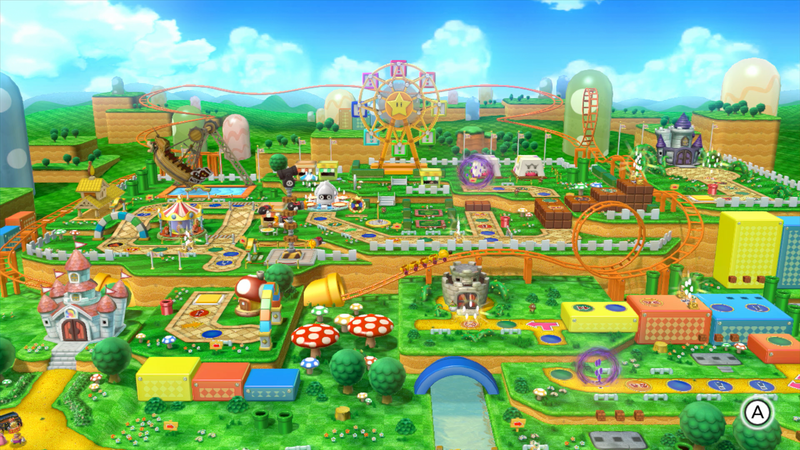 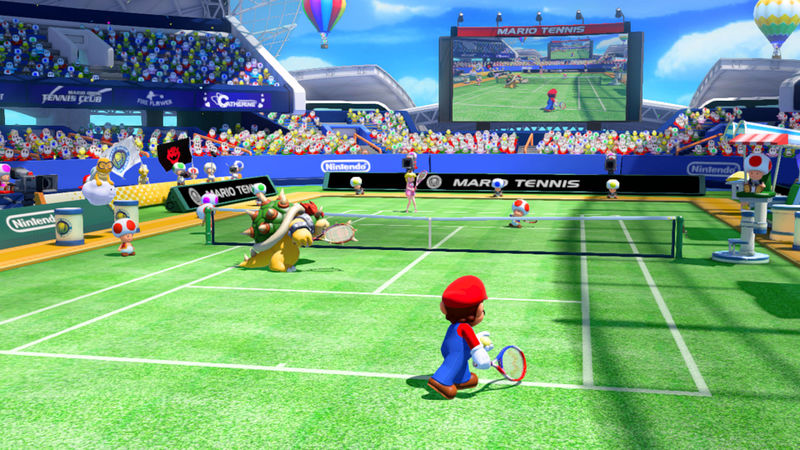 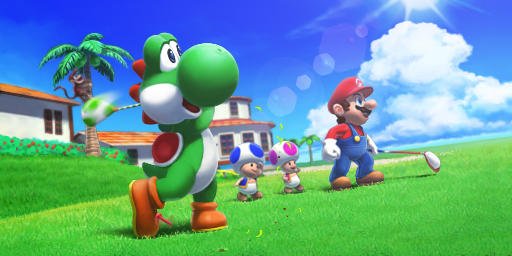 Nintendo has quite literally sucked all the charm out of the franchise. They’ve taken a series where every game offered something new and turned into a chain of lazy rehashes.

But that’s where a Mario equivalent to Sonic Mania come in. Why? Well, for the following reasons:
Firstly, it can save the 2D Mario games from the drab aesthetics of New Super Mario Bros. That in itself would be a welcome change to see, especially given how the same NSMB visuals have been reused in dozens of Mario games by now.

So, a nice 16-bit art style with sprite graphics would at least inject a bit more personality in there. Like how Super Princess Peach did, albeit even better looking:

Additionally, it’d also provide a chance to liven up the world themes and ideas in the series too. I mean, look at Sonic Mania. It’s not completely original in terms of world themes, but it does at least contain much ideas as a movie set inspired world and a western one. That’s new for the Sonic series, and a nice change of pace from just Green Hill Zone and co.

A Mario equivalent could do the same thing there too. It could take the old ideas for worlds (grass, desert, water, forest, etc) and chuck them out window. In it’s place? New ones. Maybe like a toy world, a city world, a space world or a food themed world…

New, original themes. Ones that fans would love and remember, not forget about the minute a replacement comes along. 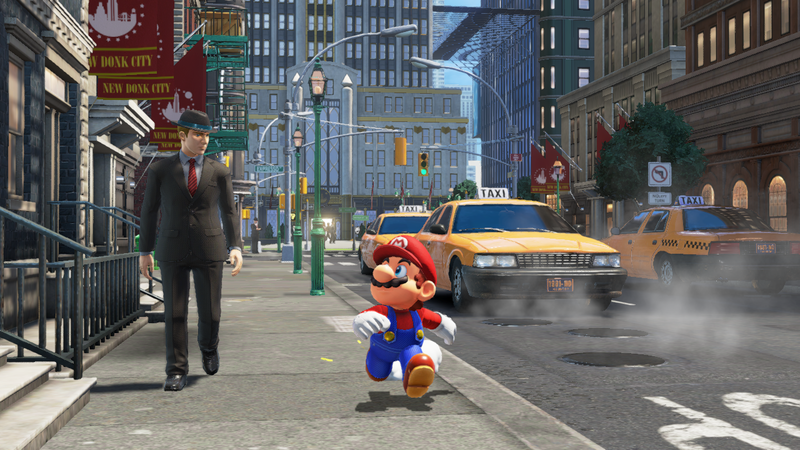 Finally, it would also help Nintendo do something else they’ve been neglecting recently:
Work alongside the fan community.

Cause let’s face it, at the moment fans don’t always have the best view of the company. Whereas Sega is seen as supporting their fans and others like Capcom will do so if the time is right, Nintendo are getting a reputation as the overly strict bully that shuts down projects with DMCA notices. They’re seen less as inspirations, and more something to be feared. A tyrant that cannot let others use their creations without flipping their lid at every offense.

But it doesn’t have to be like this. Just like Sega and the Sonic community, Nintendo too has a great Mario fandom with the skills to make fantastic games. They’re the folks at Mario Fan Games Galaxy, with Psycho Waluigi and Midas Mushroom. They’re the folks at SMW Central with the Second Reality Project series. The folks who use Super Mario Maker, Super Mario Bros X and NSMB editor Reggie alike.

Who at the moment are honestly doing better than Ninty on the quality Mario game front. Their works aren’t boring and sterile, they’re interesting with original ideas. They’re not reusing NSMB aesthetics every game, they’re trying to come up with new ones to suit the project.

And while their level design skills aren’t quite Miyamoto tier, they’re fantastic none the less. Unlike Nintendo with Super Mario 3D World, they can make interesting games which also have intriguing worlds to go with them. Not floating dioramas stuck in a void of nothingness.

A Mario equivalent to Sonic Mania would be a chance to fix that. A chance for the old guard to step back, accept their ideas are holding the series back and let a new group of developers go full out crazy with the Mario license to make a truly amazing 2D platformer.

Super Mario Odyssey is already doing this for the 3D Mario games. It’s time the same thing happened to the 2D ones.