The M Rated Mario Game That Never Was

Please Note: The subject matter of the source article is not safe for work and has pictures from/tales of pornographic movies, demonic possession, self mutilation and the fetishes of certain company managers at a beloved video game developer. If you read it at work or school, it'll be damn hard to explain yourself to the boss/teachers afterwards... 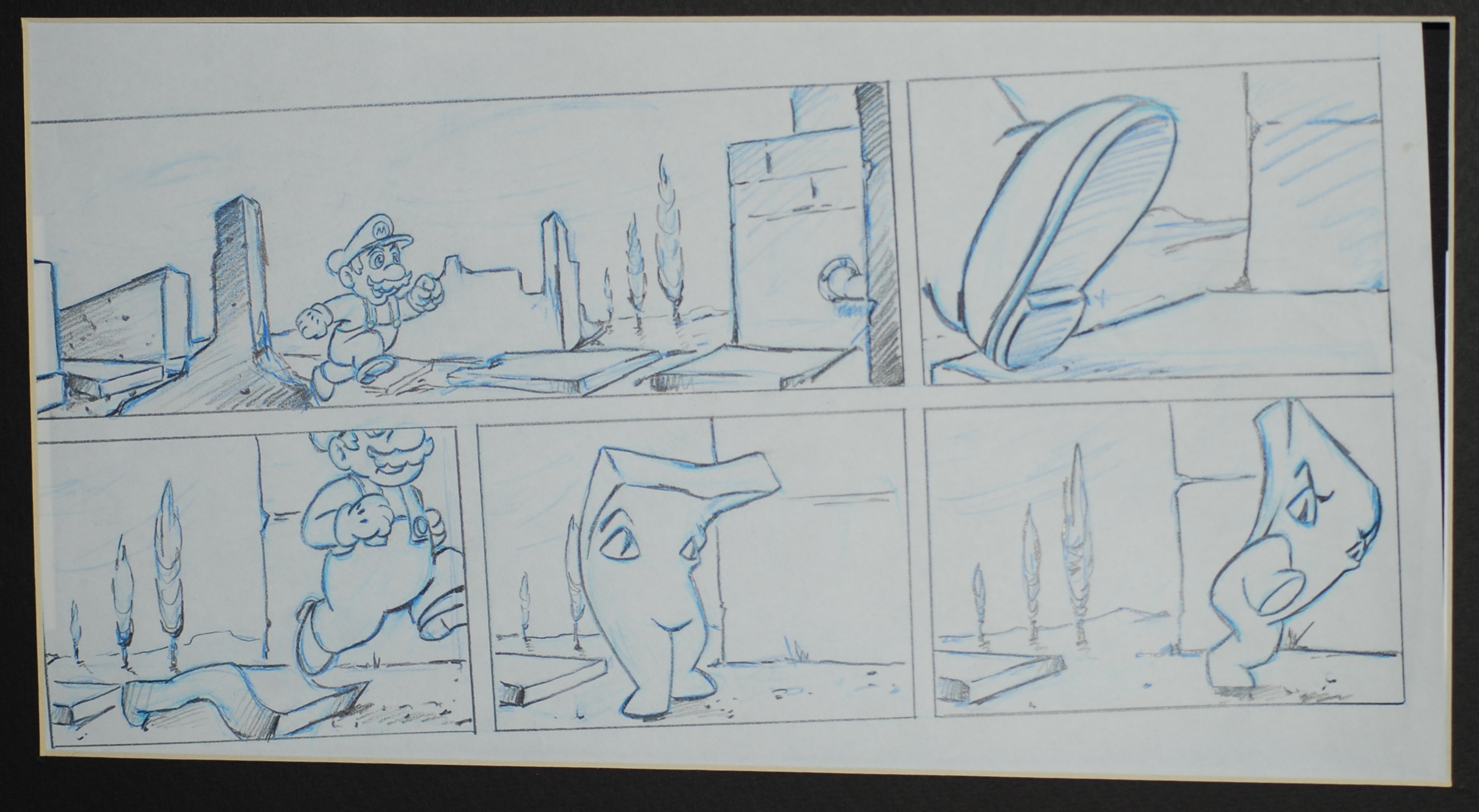 When it comes to Nintendo, games being family friendly is basically an unwritten rule of the company. Yes, they’re more relaxed about adult games now, and they’re not removing crosses from gravestones or breasts from statues like in the NES era. But as far as Mario, Zelda or Pokemon goes? You’d be pretty unlikely to find one that gets above a T rating, and even that’s usually saved for exceptional cases. 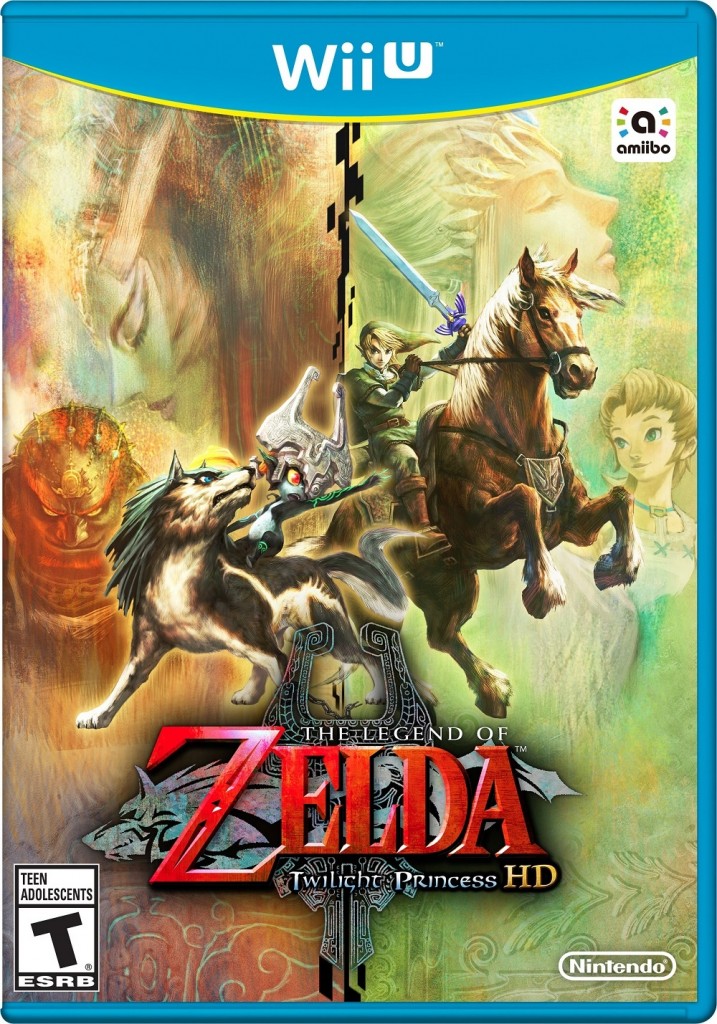 But according to this story on Nintendo Player, it seems that may have been about to change back in the 90s. Why? Because Boss Game Studios were planning to make a ‘different’ type of Mario game, and actually pitched their concept to Nintendo. Here’s one of the storyboards showing a planned scene in the game: 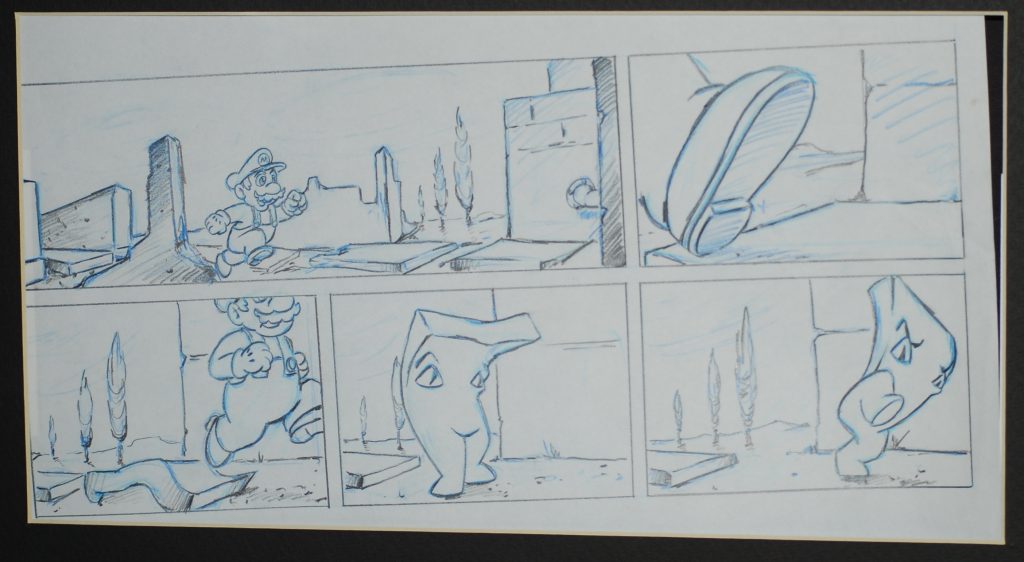 Looks fairly innocuous, right? Well, yeah, though the weird Whomp creature looks a tad more sexualised than the ones in Super Mario 64 ever were.

However, that’s only the start of it. Apparently, there was more concept art for this game, and it shocked Nintendo enough to reject the proposal:

I’m not sure if we were trying to get the license from Nintendo to produce a Mario game, or if they approached us to do one. Either way, I think it died on the vine after they saw the concept art

So what was in the proposal? Well, presumably something a lot darker than you’d expect in a Mario game. Like say, stuff involving demonic possession and self mutilation (both fetishised in the company’s movies). The kind of thing that would get the game more than a T rating.

Above: Probably stuff like in the fan game ‘Panic in the Mushroom Kingdom’. Except… darker.

Still, it does make you wonder. What the world would be like if an unknown studio worked on a ‘darker’ Mario game with demonic themes and sexual content in the 90s, and Nintendo actually published it on their systems. Maybe the ‘kiddy’ image wouldn’t have lasted beyond the early 90s. Maybe Sega would have struggled a bit more with its marketing. In theory, it could have changed the history of gaming quite significantly!

Either way, go and read the story if you haven’t already. It’s got a lot of details about the cancelled game and the guys behind it, as well as some rather… ‘interesting’ details related to certain people at Nintendo!

How does a walking cement brick seem "more sexualized" than what's normally found in Mario?

Yeah, I agree. I mean, look at THIS! http://www.mariowiki.com/images/thumb/b/bc/WendyNSMBU.png/220px-WendyNSMBU.png Much more sexualized.

I too get super hard looking at these flat-chested Whomp sluts.
Look at them kneeling to the player, submitting to Mario’s dominance.

Well to be honest, I regret a lot of this article now. Tried to make it attention grabbing, but came across too much like Buzzfeed/Kotaku as a result.