Is New Super Luigi U basically the Lost Levels of its Time?

Because while the concept of downloadable content is arguably a modern one, the whole game design seems like it’s pretty much the modern Lost Levels equivalent.  Let’s list the ways: 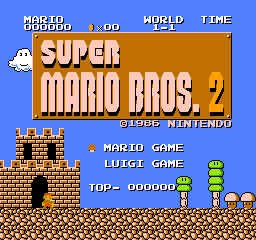 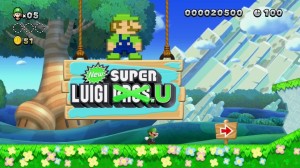 Above: Seems like the same general thing if you ask me…

Now okay, New Super Luigi U is arguably the much better deal given that Nintendo aren’t trying to pass it off as a proper sequel by slapping another number on the end (imagine the outcry if New Super Luigi U was sold as New Super Mario Bros 3 for 60 dollars!), but still, they’re not really that different in concept, are they?

So yes, I guess history really is repeating itself with this whole deal.  Maybe Nintendo will continue the pattern with a New Super Wario U game complete with wacky minor graphical changes in the style of All Night Nippon Mario Bros?

Either way, I guess it’s a cool similarity between titles, right?