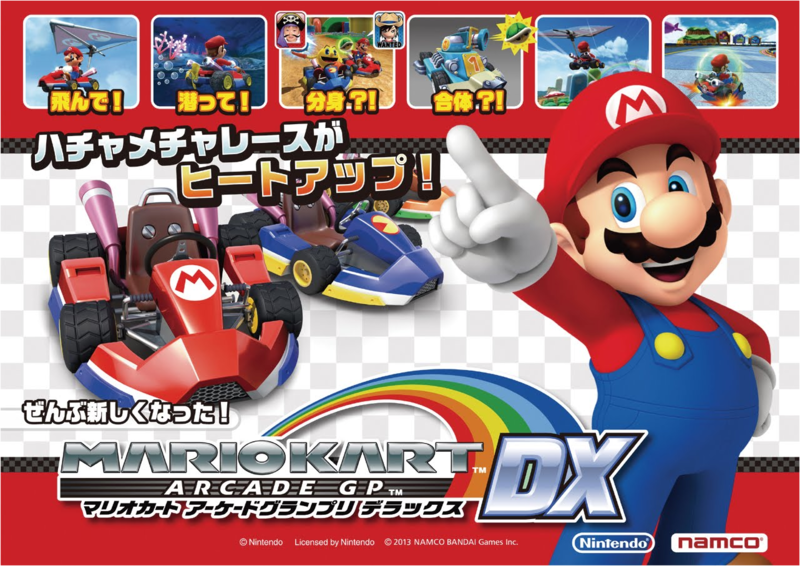 For pretty much ever since the company released games outside of Japan, there has been much talk of all the great games that never left those shores.  Whether it’s Mother 3 on the GBA, Captain Rainbow on the Wii or The Legend of Zelda Tetra’s Trackers for the Gamecube, quite a few promising look titles never ended up getting officially localised for various reasons.

But do you know what’s perhaps even more annoying?  When a great game never leaves the arcades.  When you’ve got an amazing title based off a classic Nintendo franchise and a concept that could sell millions of copies… yet the game never gets released on a proper console like the Wii U or 3DS.  Or worse still, it stays exclusive to Japanese arcades, in case you thought a game couldn’t become even more annoying to find and play.

So here are four great Nintendo arcade games that desperately need an official console release.  Ideally as retail games for the Wii U, though an eShop release would also work just as well.

Let’s start off the list with an obvious one.  F-Zero AX, was an arcade counterpart to F-Zero GX that was released for arcades in 2003.  Designed as part of a set of games built around the Gamecube based Triforce arcade board, it was meant to be played alongside the console version with shared save data unlocking content in the GX version of the game.  Here’s a video showing the title in action:

Unfortunately, the game was not particularly popular in this format.  Indeed, less than TWENTY arcade machines for the game can apparently be found in the US, according to a fan compiled database of machine locations.

So the game needs a real release, ideally on the Wii U’s eShop as part of the Virtual Console lineup.

But hang on, why is it so low on the list you may ask?  Isn’t this potentially a more interesting game than Luigi’s Mansion Arcade or Pokken Tournament or whatever else?

You can play the entire game within F-Zero GX

Hence given how playing the game is a matter of using a few hacks or Action Replay codes, it’s perhaps not as necessary to release it for home consoles yet.

Next on the list, a Pokemon fighting game we’ve probably all read about in the news recently.  Starring a bunch of different Pokemon (fighting types and otherwise) and a gameplay system that seems to be a mix of Pokemon and Tekken (complete with mega evolutions), Pokken Tournament is a very promising looking 3D fighting game that just desperately needs a Wii U release.

After all, Blaziken vs Lucario in a 3D fight to the death (or perhaps KO)? Who wouldn’t want to play that?

Still, there have been quite a few calls for it to be released on home consoles already, and enough hints that that could become a reality at some point, so at least it’s got better luck than our next two games…

Next up, a game that pretty much no one expected before a couple of weeks ago.  Luigi’s Mansion Arcade is, to put it simply, a cross between Luigi’s Mansion Dark Moon and traditional light gun games like Time Crisis and House of the Dead:

And boy does it look fantastic.  Okay, it’s definitely a more different, linear experience to most Luigi’s Mansion games because of the format, but if you need a nice upgrade to the ScareScraper style of ‘take out everything that moves in a frantic ghost busting fight to the death’ style, this is your game.  What’s more, it comes with one hell of a nice looking controller, in the form of this badass Poltergust look alike: 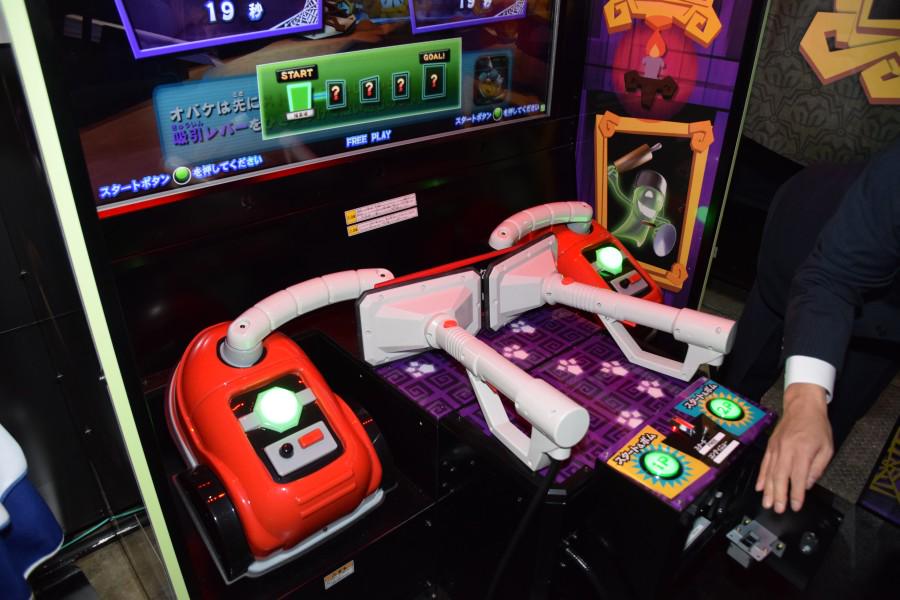 Either way, this game needs to be released on a home console, especially outside of Japan.  Add that controller as a potential Wii U controller you can buy online (perhaps from Nintendo’s official store?) and you’ve have one hell of a great time waster for the Wii U.  Should definitely keep Luigi’s Mansion fans happy til the third game after all!

Last but not least, we’ve got the Mario Kart Arcade GP series.  Comprised of three games made by Nintendo and Namco over the last ten or so years, they’re very different types of Mario Kart titles filled with all kinds of neat ideas and new things.  You’ve got a bunch of third parties you’d never expect to see, like Pac-Man, Mamatchi and Don-chan: 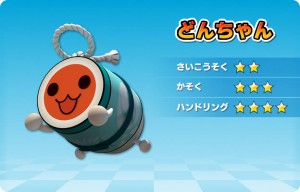 A whole ton of items ranging from the slightly unusual (black shells that shoot straight forward and explode on contact), to the off key speaker (it plays an annoying song in your opponent’s ear) to Namco references like a Galaga. 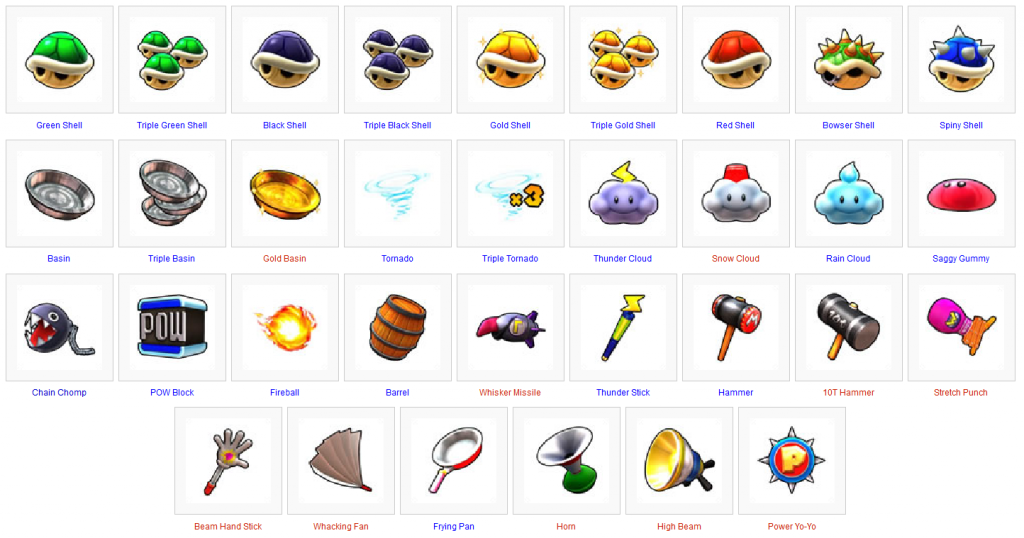 Above: Some of the HUNDRED items in the game, via Mario Wiki

And even such cool gimmicks like the tanks from the latest game.  Wait, tanks?

Either way, these games need a home console release.  Better yet, they need a compilation disc release, with the tracks, characters, karts and items from all three games provided on a single disc for easy playing.  That way, the somewhat lacking elements (read, the tiny track rosters) are made up for, and the already amazing ones like the items are all found in one place.

So that’s the list.  Do you agree with our choices for arcade games that need to become home console titles?  Are there any other major arcade only Nintendo games that need to be ported to the 3DS or Wii U?  Either way, you can make your thoughts known here or at the Gaming Reinvented forums today.